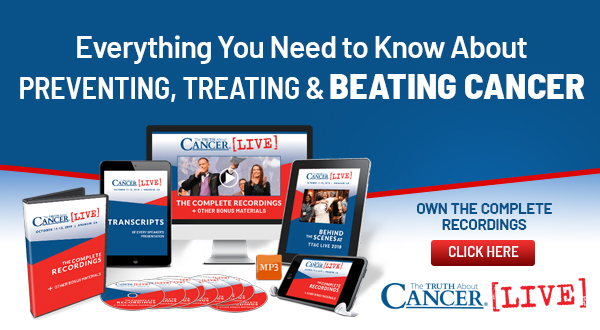 Dr. Terry Harmon: Autonomic nerve system. What is it? So my definition of it is different than most people’s definition of it. I’ve studied it like you can’t even imagine. So it’s the brain. So the health of your brain is going to impact the autonomic nerve system. It’s your spinal cord. It’s your peripheral nerves. It’s your vagus nerve. That’s the signal back and forth from between the gut and the brain, the gut and the brain.

More studies. So there’s not just one study on this. There’s hundreds, if not thousands, of studies. Heart rate variability has a prognostic factor for cancer what?

Terry Harmon: Come on, you got to wake up. It’s Sunday. You’re almost done. Let’s go. Come on. Heart rate variability has a prognostic factor for cancer what?

Terry Harmon: Who the frick wants to survive?

Now, this is amazing. 2013 oncology letters. This is in it. Neuro-neoplastic synapses. I hope to chat with you all, but if you come talk to me, I’m going to say, “What did I talk about right there?” Like, literally. Don’t talk to me about turmeric or grass-fed beef unless you know this. Neuro-neoplastic synapses. There now has been discovered a direct connection between the nervous system and tumor cells. The nervous system … what’s that word?

Terry Harmon: Wake up, come on. What modulates it?

Terry Harmon: Your nervous system modulates the inflammatory pathway. So if we curcumin it up, right, we have curcumin parties, right? Let’s just load up on curcumin. If you’re in sympathetic dominance, you’re going to have these inflammatory pathways activated over and over and over and over again. You are the greatest doctor that you could ever hire. Right? Don’t look for the guru. Yes, you want to work with really good people. But you need to understand what you have. Right? You are fearfully and wonderfully made, right? And you want to find doctors that work with that. Work with that, right? And then, the second part of that, remember, is that your soul knows well. Because that changes everything.

So again, sympathetic heart rate variability, when you start to test, is typically below 50. Parasympathetic is above 50. And there’s more to it than that, right? But you look here. This is your number. Crap. Right? This is your number. Heart rate variability. This is more studies. Role of the autonomic nerve system in tumorigenesis and in metastasis. This is all the research. The research is clear. It says, “Look, when your nerve system’s out of balance, when your nerve system’s sick, it literally facilitates cancer.” And along the way, it brings with it a whole lot of other stuff, like jacked-up hormones and gut issues and fatigue and poor sleep. Depression, all of that.

Correlation between the autonomic nerve system and neo-plastic disease. Again, all of this. So it’s funny, like Ty … you do this long enough, you become kind of battle-tested. You become battle-hardened. It’s like, when I hear the word quack, I just crack up, like it’s just funny. It’s kind of a funny word. And yet, this is the research. This is the science. This is our design. This is what we’ve been given. Each one of us, this is what we’ve been given.

Understanding design more. Both sympathetic and parasympathetic arms of the autonomic nerve system are instrumental in orchestrating what?

Studies have shown that overall mortality is related to autonomic imbalance with sympathetic dominance shortening both lifespan and healthspan, a measure of how long a person will remain healthy. So do I have you convinced yet? Say yes.

Terry Harmon: All right, good. That’s a good answer. So until you check your HRV, you are very likely to be wrong. Right? I love people who say, “I’m really in tune with myself. I really know.” I’m like, “No, you don’t.” You really don’t. Right? I’ve done this for several, several years now. Until you
check your HRV, you’re very likely to be wrong on what your HRV is.
Getting to really know you. This is fun. This is where it’s at. Getting to know you by checking heart rate variability on a daily basis, you begin to … over time, if you pay attention, you’re going to discover the things that are going to push you into a healthier nerve system state, and the things that are going to tear you down. With that information, now you get to make choices. Now you get to make, in many cases, very courageous decisions. When you discover that when you go to Aunt Judy’s house for Thanksgiving, and your heart rate variability plummets, you’re
like, “Oh, crap. What am I going to do?” You’re not going to go to Aunt Judy’s house again. Right? You’re not going to do that, right?

When you discover that every day you go to work, and it pulls your HRV down, “What do I do, Dr. Harmon?” I don’t know. Die or make a thriving-based decision. Right? “Well, I can’t quit my job today.” Okay, well, develop a plan. Develop a plan. Right?

Terry Harmon: Three to nine months. Right? I love you. Don’t call me next week and say, “I haven’t got this thing figured out.” And I’m like, “I told you.” It’s going to take three to nine months of you journaling and charting what’s going on, right? Because you’re fearfully and wonderfully made.

Discover little-known natural therapies, treatments, and protocols to heal and prevent cancer from 40 of the world’s leading cancer experts.

Go here to find out more.

Despite the Bad Rap, Tomatoes are a Cancer-Busting Food 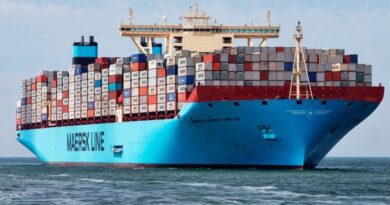