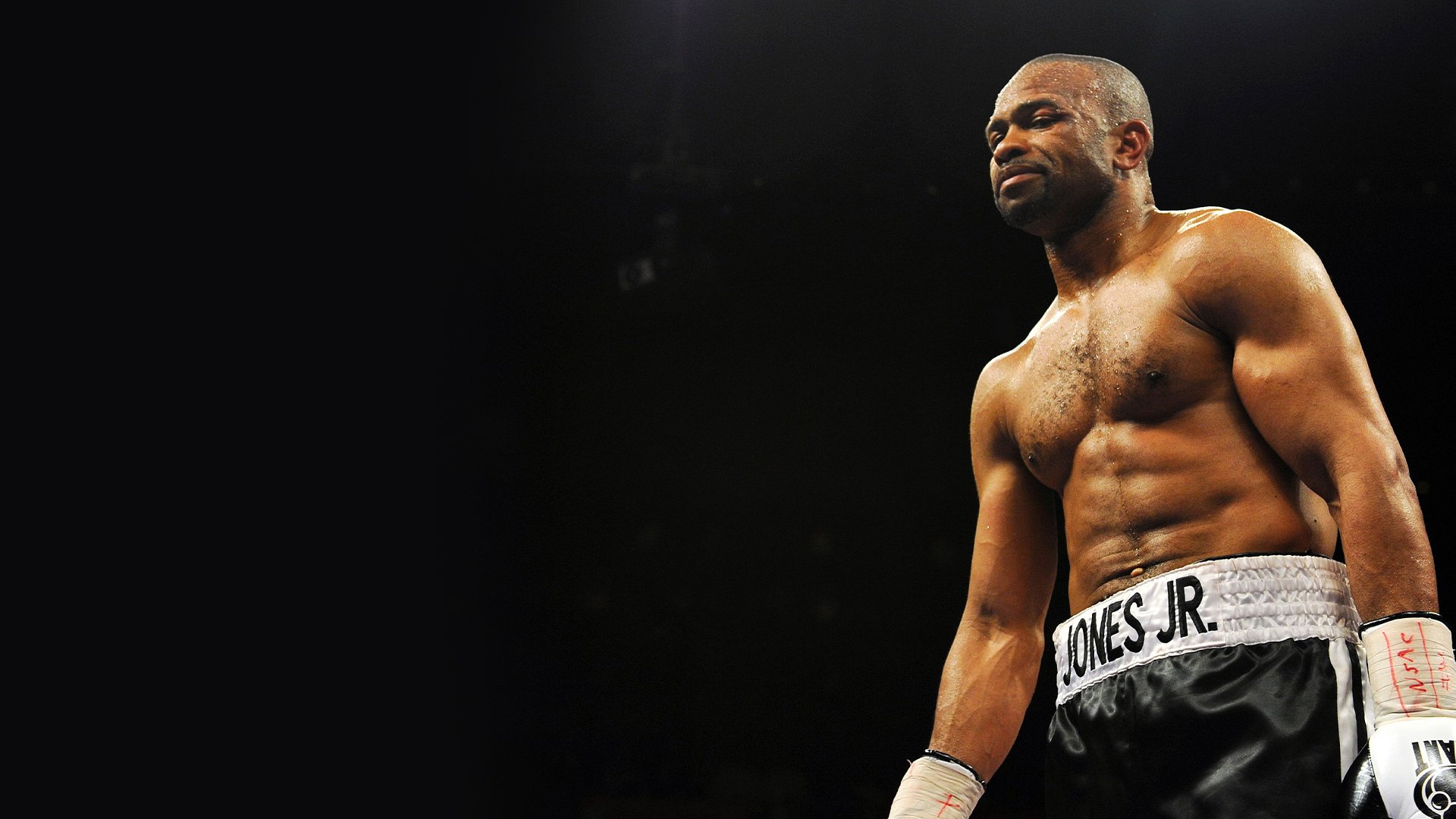 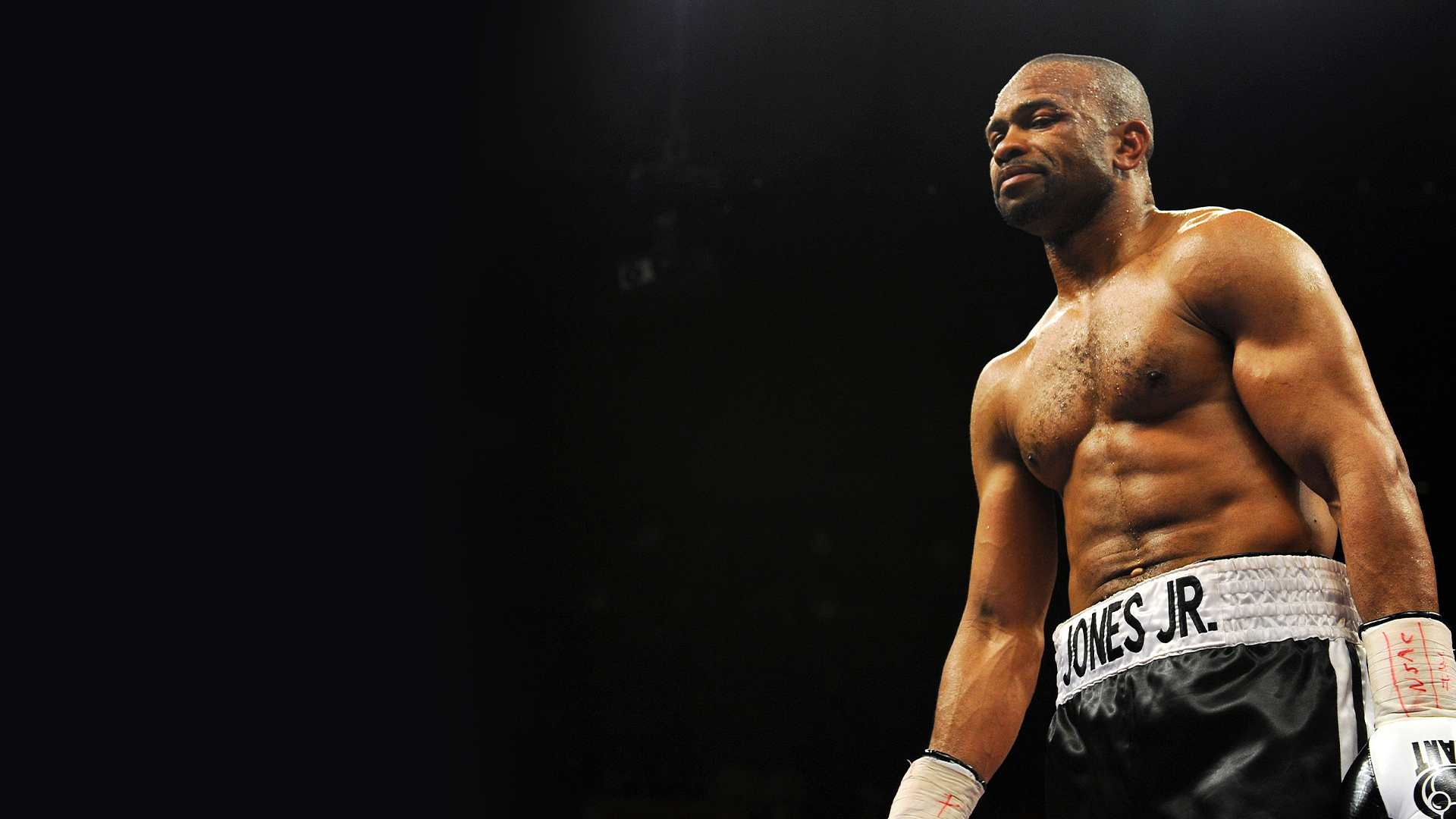 Roy Jones Jr, AKA Superman, Captain Hook or just plain old RJ is, without doubt, one of the pound for pound greatest boxers ever to lace up a set of gloves and climb inside the ropes.

In a career spanning some thirty plus years, Jones’ unorthodox style saw him blaze a trail right to the top of the sport, in a destructive and calculated manner, comprising incredible speed and agility mixed with raw power and athleticism.

As a young man, Roy Jones Jr left a lasting legacy on the amateur circuit culminating in a silver medal at the Seoul Olympics in 1988, establishing a pedigree that would characterise his meteoric rise in the professional ranks.

Boxers come in all shapes and sizes, but very few fighting men are able to negotiate the weight divisions like Jones did in his prime. In 2003, 14 years after turning pro, he succeeded in becoming the first man in 106 years to make the tumultuous journey from Middleweight champion up to Heavyweight titleholder, beating WBA champion John Ruiz despite relinquishing 30 pounds to his rather sizable opponent.

An unbelievable feat, in fact, Jones spent his entire career achieving what many considered impossible. At one time he held a record 7 belts simultaneously as the ‘vastly’ undisputed light heavyweight champion. He took on all comers, even threatening to dispose of the ‘baddest man on the planet’ Mike Tyson back in 2003.

Which brings us full circle, because in just under two weeks Jones will get his opportunity with Iron Mike in a fight many rightly thought would never happen. Never happen because both these men are now the wrong side of fifty.

They say your power is the last thing you lose, which makes this an extremely dangerous step to negotiate in the legacy of someone who many believe, has a shout to be considered one of the Greatest of All Time.

In an unprecedented match-up, symptomatic of the times we now live, Roy Jones Jr will face off with Mike Tyson, once again surrendering size and strength, and wearing the underdog tag, that seems to fit Jones like a tailor-made suit.

It’s not all been highs and high fives, Roy Jones Jr had a challenging youth, a father who pushed and pushed and then pushed too far. His mental and oftentimes physical mistreatment of a young RJ left a scared and suicidal young man. Their relationship inevitably soured beyond repair, while Jones the younger soared beyond the clouds.

Roy Jones Jr is a truly remarkable man, not just an outstanding athlete. He conquered the world of music, with an underrated and successful rap album, he’s featured in Hollywood movies, and set up boxing academies across the globe, to ensure the next generation of talent sees the opportunity to fulfil their dreams.

Thoughtful, intelligent, determined, hungry for more, Roy Jones Jr will always fight. He’ll fight because he can, because he loves the challenge and those challenges don’t come much bigger than Mike Tyson.

It’s an honour to welcome such a sporting legend on the show, to find out what makes him tick, what gets him out of bed in the morning, and how on earth he plans on overcoming this latest obstacle, on a journey that clearly knows no bounds. 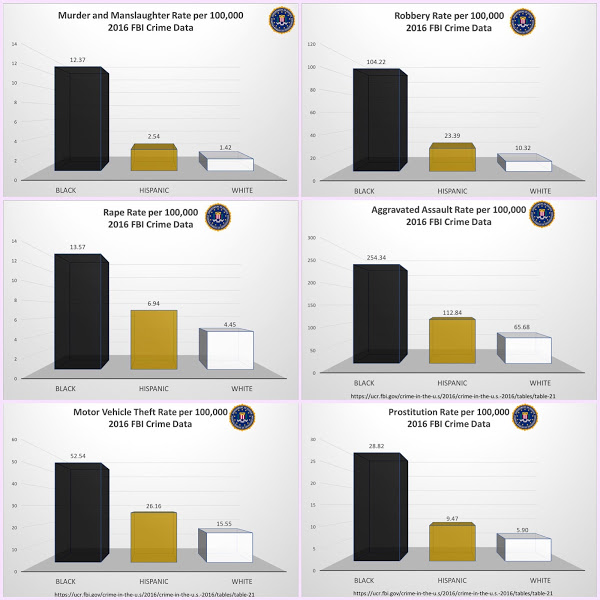