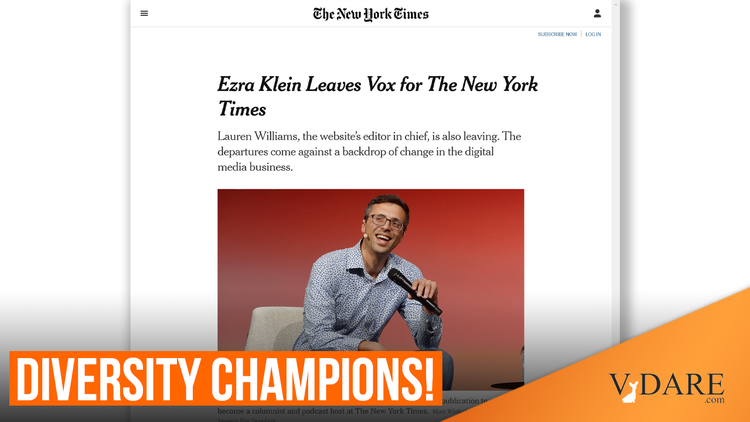 Lauren Williams, the website’s editor in chief, is also leaving. The departures come against a backdrop of change in the digital media business.

Ezra Klein, a founder of the popular website Vox.com, is leaving the publication to become a columnist and podcast host at The New York Times, the latest high-profile departure from Vox Media during a wave of change in the digital media business…

Lauren Williams, Vox.com’s editor in chief, will also be leaving the publication to start a nonprofit to create a “new and different kind of Black news outlet,” the company announced in a note to the staff on Friday. Vox Media plans to hire a new editor for its flagship site and has open positions for other senior roles.

Mr. Klein will join The Times in January to write columns focused on policy and to host an interview podcast.

Where Did the Rest of the Internet Go? 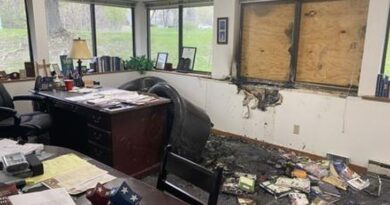