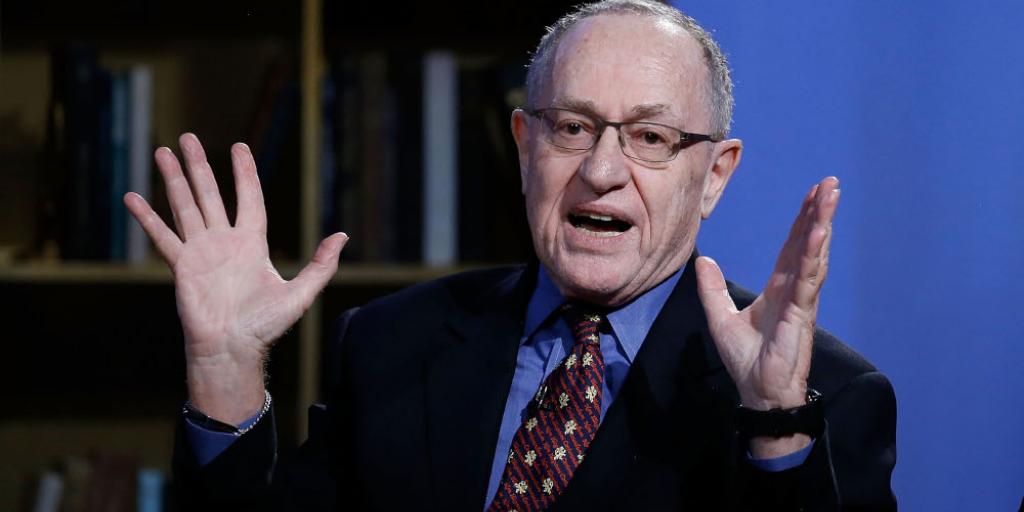 November 25, 2020 (LifeSiteNews) — As Democrats push to disbar Trump’s lawyers for participating in “frivolous lawsuits” and using the “courts to assault public confidence in the United States electoral system,” a renowned legal scholar who describes himself as a liberal democrat has called this attack on the lawyers “McCarthyism pure and simple.”

Dershowitz wrote that he does not think it likely that the president will be able to get the 270 electoral college votes necessary to secure a victory, but that it is in the realm of possibility that Biden will be denied 270 electoral votes due to the Trump team’s legal efforts.

Saying that Trump “has only one road to victory” requiring “a perfect storm that at this moment seems unlikely,” Dershowitz explained that the legal strategy being pursued by the President’s lawyers is to ensure that not enough electors will be certified to grant either side a victory when they are set to meet on December 14.

Calling this strategy a “long shot,” he said that it “requires, for its success, a perfect storm of favorable court decisions, favorable actions by several secretaries of state, and favorable numbers from recounts and other challenges. It would not be enough to win any one state, even Pennsylvania. There would have to be more than 35 electors not certified in time to vote. That is unlikely in the extreme, but it is theoretically possible.”

If the Trump team’s strategy were to succeed, the House of Representatives will vote for president by state delegations, with one vote for each state. This would favor the Republican incumbent since “there are more states with a majority of Republican representatives.”

Dershowitz emphasized that he was neither endorsing nor condemning this strategy, but rather analyzing it as a constitutional scholar and noting that it is a legitimate method to proceed.

“Lawyers are entitled to advocate all reasonable and ethically permissible strategies that serve the interest of their client,” he wrote. “That is what President Trump’s lawyers are doing. They are, of course, obliged to operate within the rules of law and ethics, but I see no evidence that they are not doing so.”

Dershowitz wrote the piece in response to an email he received “demanding” him to sign a petition regarding “the disbarment of Trump’s lawyers because they have the chutzpah to bring lawsuits,” he said on his podcast.

Since the publication of Dershowitz’ piece, Rep. Bill Pascrell (D-NJ) has filed a complaint with the bars of several states calling for the disbarment of Rudy Giuliani and 22 other lawyers.

�� I’ve just filed legal complaints with the AZ, MI, NV, NY, and PA bars against Rudy Giuliani and 22 other lawyers seeking their disbarments for filing frivolous lawsuits and trying to help Trump steal the election and dismantle democracy. pic.twitter.com/0kd3PN6q1h

Before defending the president during his impeachment trial, Dershowitz had been part of Harvey Weinstein’s, Julian Assange’s, and Jeffrey Epsteins legal teams, among others.

Mark of the Beast: Implanted Microchip to Track Vaccination Status