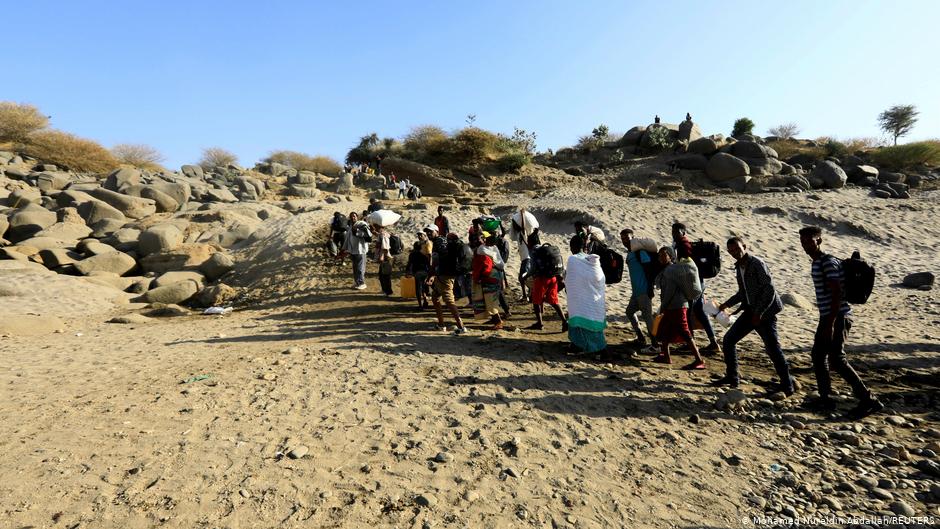 In a statement posted on social media, Abiy Ahmed said great care would be taken to protect innocent civilians from harm and said efforts would be made by government troops to ensure the city of Mekelle, which has a population of 500,000, was not “severely damaged”.

“We call on the people of Mekelle and its environs to disarm, stay at home and stay away from military targets [and] to do their part in reducing damages to be sustained because of a handful of criminal elements,” Ahmed said.

Earlier, military officials under the Nobel Prize-winning Prime Minister warned that “no mercy” would be shown if residents of Mekelle did not distance themselves from the TPLF.

Debretsion Gebremichael, the leader of the TPLF, said on Tuesday his people were “ready to die” defending their homeland.

The TPLF says it is defending its legitimate rights under Ethiopia’s devolved constitutional system. Last-minute efforts by the African Union and the United Nations to defuse the crisis have failed. Abiy on November 25th rejected international “interference”.

The UN says shortages have become “very critical” in the Tigray region, with fuel and cash running out. Food for nearly 100,000 refugees from Eritrea will be gone in a week, according to a report released overnight. More than 600,000 people who rely on monthly food rations have not received them this month.

Prior to the fight, refugees are pouring into neighboring Sudan, where the old camp of Um Raquba near the border with Ethiopia, closed 20 years ago, was hastily reopened by the United Nations.

“We have over 9,000 people in this settlement,” Mohammed Rafiq Nasry, head of office of the United Nations refugee agency UNHCR in Um Raquba said.

UNHCR’s Nasry said that expectations were that more than a thousand people would be arriving daily at the camp.

”People here need everything. We now cater one hot meal a day for 9,000 people, that’s not enough. Shelter is much needed. We have a new shelter project at the moment. We are preparing the land for tents,” he said, calling on the international community to help. 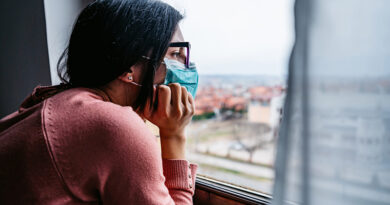