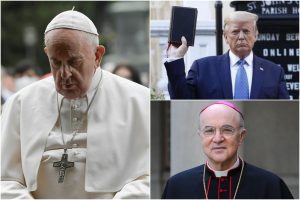 Yesterday a protest in Paris against a security bill descended into massive clashes between police and demonstrators and 60 people were arrested in anti-lockdown protests in London. According to The Guardian, “Officers were attempting to disperse the protesters after the Metropolitan police argued the demonstration was unlawful under coronavirus bans on gatherings after the removal of the specific protest exemption.”Rights groups believe the protests should be permitted under the “reasonable excuse” law, and called the de-facto ban as “alarming.”

The ongoing coronavirus lockdowns in Europe are triggering widespread social unrest and tension after the continuous lockdown measures have triggered the worst socio-economic implosion the world has seen since the Second World War.  But the Communist Pope opposes the anti-lockdown protest and is set to reveal his thoughts on this delicate matter in a new book expected to be released next month for Christmas, according to AP News.

In “Let Us Dream: The Path to A Better Future,” ghostwritten by biographer Austen Ivereigh, the infamous Jesuit Pope champions anti-racism protesters Black Lives Matter while demonizing anti-lockdown and pro-Trump demonstrators. Pope Francis said those around the world who demonstrated against lockdown restrictions reacted, “as if measures that governments must impose for the good of their people constitute some political assault on autonomy or personal freedom! You’ll never find such people protesting the death of George Floyd, or joining a demonstration because there are shanty towns where children lack water or education,” Francis wrote in the new 150-page book. “They turned into a cultural battle what was in truth an effort to ensure the protection of life.”

Pope Francis touched on Floyd’s police killing that ignited social unrest across almost every U.S. metro area for months, forgetting the damage and the misery the rioters created all over the United States by destroying and setting on fire to many businesses. Francis said: “Abuse is a gross violation of human dignity that we cannot allow and which we must continue to struggle against.”

The only positive note by Pope Francis on the matter is the condemnation of the anti-racism protesters’ attempt to erase history by dismantling statues of Confederate leaders. He said there are better ways to create dialogue. “Amputating history can make us lose our memory, which is one of the few remedies we have against repeating the mistakes of the past,” he wrote.

But the Jesuit Pope criticizes populist leaders (aka Trump…) who’ve created a buzz among supporters at massive rallies and scapegoats others for their countries problems. He compared the populist movement of today to the ones from the 1930s. “Today, listening to some of the populist leaders we now have, I am reminded of the 1930s, when some democracies collapsed into dictatorships seemingly overnight,” he wrote. “We see it happening again now in rallies where populist leaders excite and harangue crowds, channeling their resentments and hatreds against imagined enemies to distract from the real problems.”

Last but not least, Pope Francis that the virus pandemic has become an opportunity for the world to reset, confirming once again his support for the global communist takeover plan masterminded by the World Economic Forum. Not too long ago, Archibishop Carlo Maria Vigano warned about a global reset intended to undermine “God and humanity” but for False Prophet and Satanist Jorge Mario Bergoglio this reset is an big opportunity. 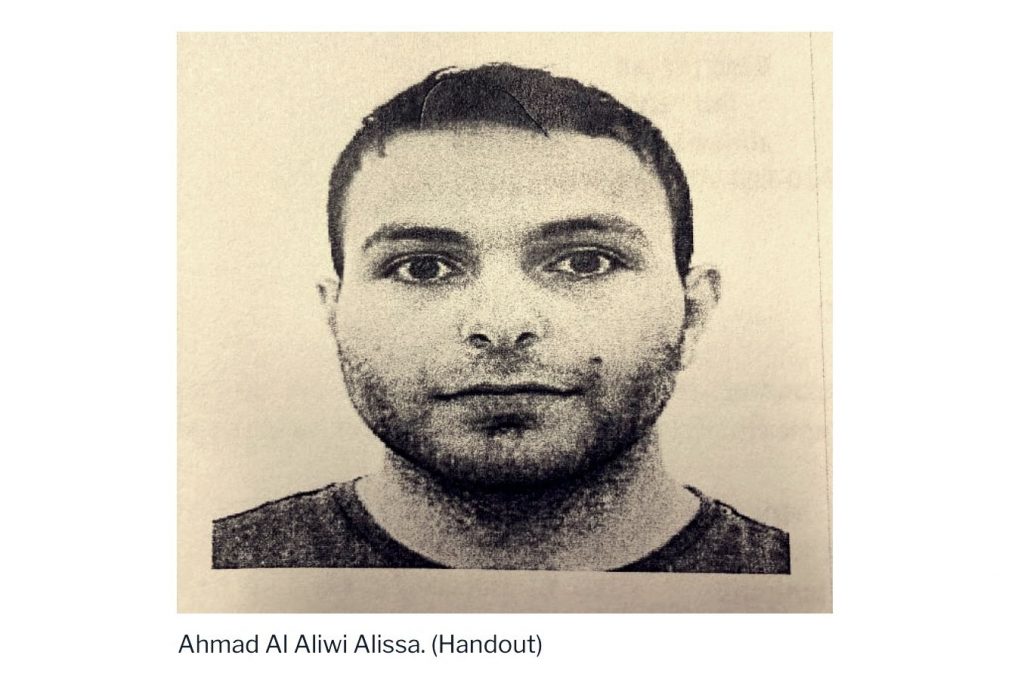 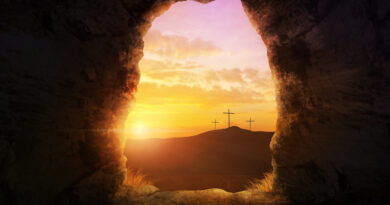