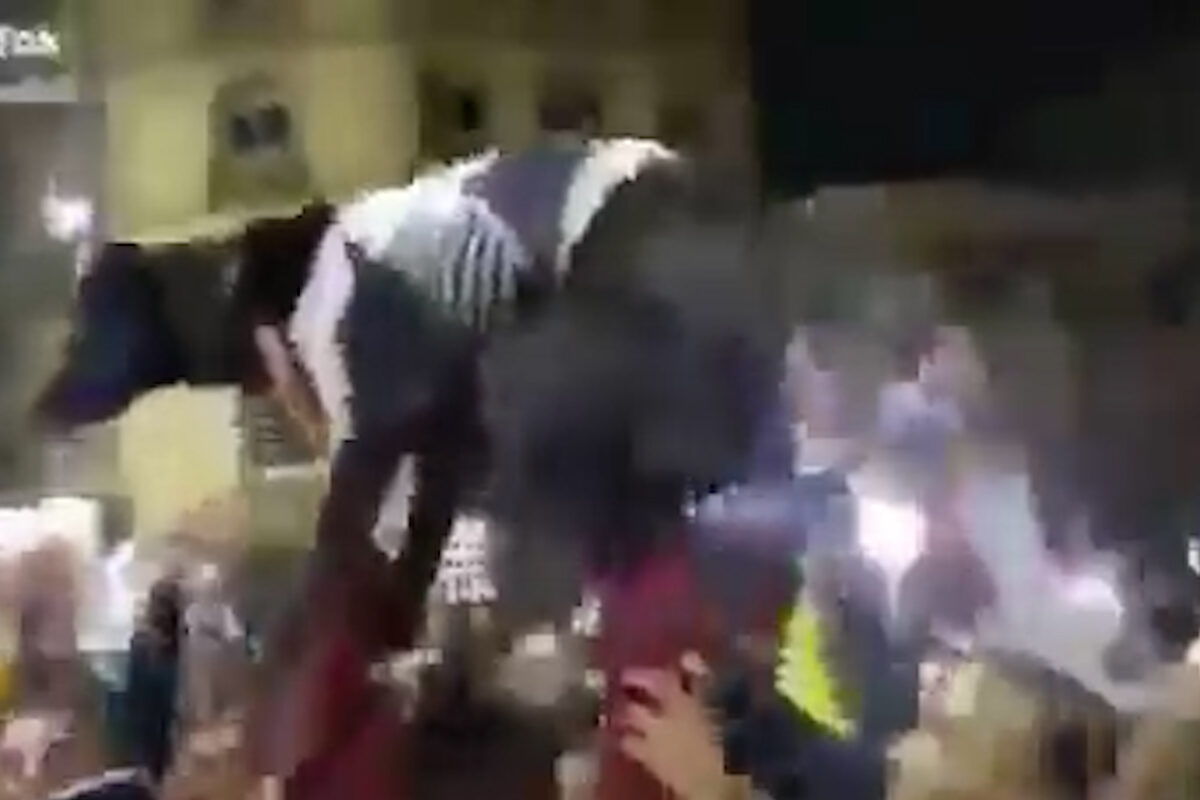 At least 14 people have been arrested for racism aimed at a top Zamalek football player after a highly disturbing video circulated on Facebook.

The video shows a crowd of people chanting “Shikabala, Shikabala” – the nickname for Mohamed Abdel Razek, who is black – and raising a black dog wearing a Zamalek football shirt with the number 10 above their heads.

It was circulated following Zamalek’s defeat at the hands of Al-Ahly.

Abdel Razek, who is originally from Aswan, has been the victim of racist attacks in the past. In 2010 the player announced he was quitting international football as a result.

In 2015 football player Ahmed Almerghani, who is also from Aswan, appeared on the Egyptian call-in TV show Al-Aashira Masaa. Following the show, Zamalek President Mortada Mansour called Almerghani a “traitor” in what was interpreted by analysts at the time as racism.

Nubians are often targeted for racism due to their darker skin, which is perpetuated by Egyptian media and the film industry, which often casts Nubians to play characters who come across as stupid.

In addition to racism against football players, rights groups have criticised the racism prevalent among Egyptian authorities.

In 2016 an Egyptian official was accused of calling African diplomats “dogs and slaves” at a UN conference in Kenya.

After his murder, demonstrators rallied against violence, sexual violence, racism and discrimination experienced by Sudanese in the country.

Around 70, including children, were taken to a prison in Giza where they were beaten and subject to racial slurs.

Bitcoin Pizza Day: A Time For Regret And Fantasy 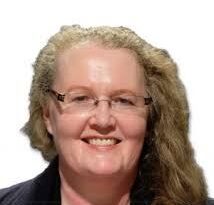