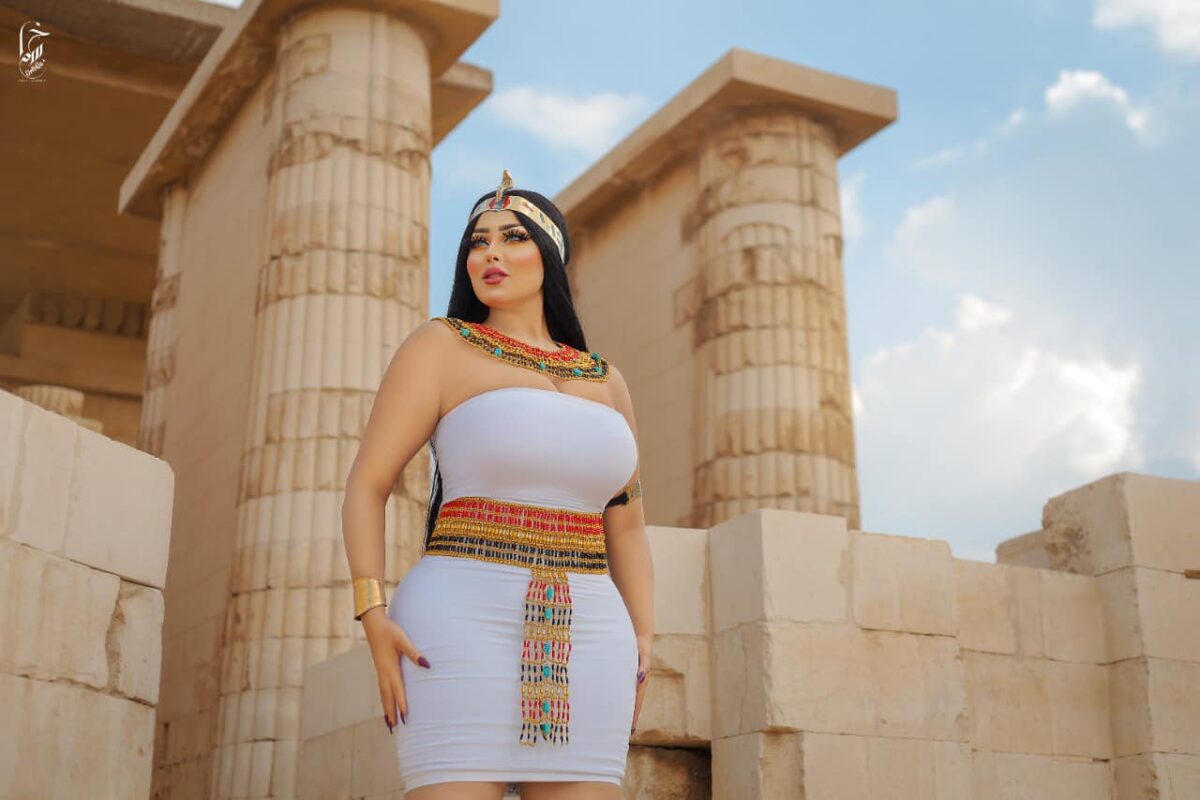 Egyptian police have detained a photographer and a dancer after they shot images outside the pyramids of Giza.

Last week, Salma Elshimy posted photographs of herself in an ancient Egyptian dress in front of the Pyramid of Djoser in the Saqqara archaeological area.

Local news reported that Salma, dubbed “the Saqqara girl”, exploited the cultural value of the antiquities in inappropriate Pharaonic clothes.

Sources told Masrawy that she wore a black abaya while entering the area so as not to attract attention, then took it off for the photographs.

Director of the Saqqara Antiquities Zone, Mohamed Youssef, said that Salma has been referred for investigation and that legal measures would be taken against her for wearing outfits that betrayed ancient heritage.

Salma is a graduate of nursing from Ain Shams University. She has also published a number of videos on TikTok.

Over the last several months Egyptian authorities have arrested a number of female influencers who have become known as the TikTok girls in what is seen as a crackdown on women and social media influencers. 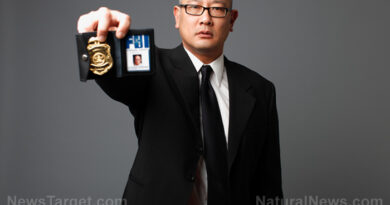 Surprise! FBI lied to judge in order to get warrant to seize $86 million in private assets, court papers say 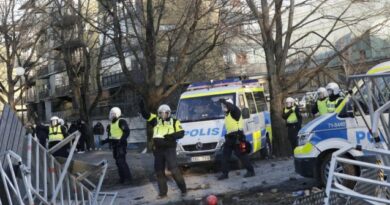