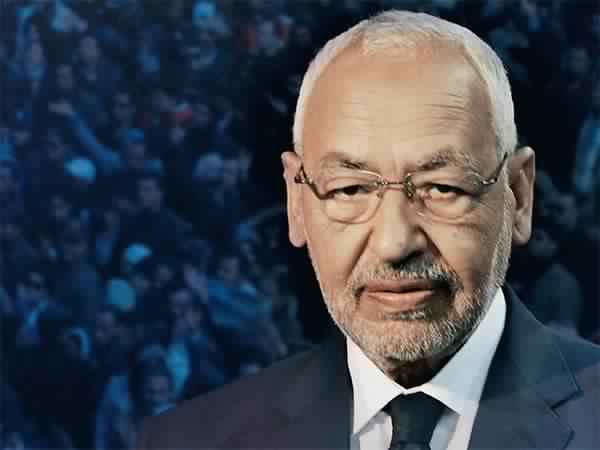 The Chairman of Tunisia’s Ennahda movement has renewed his call for a comprehensive national reconciliation with the former regime’s officials who choose to be reintegrated in the post-revolution political scene and adhere to the new constitution. Rached Ghannouchi said that this is better than retaliation and rupture, Anadolu has reported.

The Speaker of the Tunisian Parliament made his comment during a speech in parliament on Sunday. It was his response to criticism voiced by deputies following the recent appointment of Mohamed Ghariani as adviser to the Speaker in charge of reconciliation and the completion of the transitional justice file.

His appointment, explained Ghannouchi, is part of the process to provide advisers who are neutral. “Some object to this decision, but when dealing with the former regime, only two methods are usually applicable: reconciliation or revenge.”

Ennahda’s Chairman pointed out that retaliation has been seen in other Arab Spring countries, which led to its destruction. “Tunisia, though, has preserved its revolution by maintaining national consensus. In my opinion, the appointment of a symbol of the old regime under this umbrella [parliament] does not mean that the revolution has relapsed, but rather that the past has evolved towards the present.”

Ghariani, noted Ghannouchi, has apologised to the Tunisian people, embraced the post-revolution political scene, and not boasted about the past. “Instead, he has committed himself to the constitution and to the revolution. We have to open the way for all the good people who want to be reintegrated in the current political sphere and respect the constitution and the revolution. We have to encourage them to do so, instead of entrenching rupture.”

The appointment, he added, is part of his efforts to work with a diverse team and specialist economic and legal advisers. “I am acting within the scope of my jurisdictions as a Speaker of Parliament.”

Ghannouchi has said previously that Tunisia needs to have a comprehensive national reconciliation without excluding any party, including ex-regime figures if they pledge to abide by the constitution. 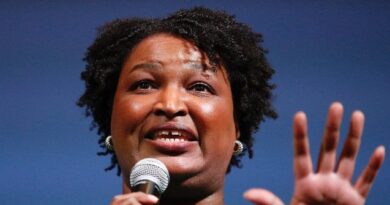