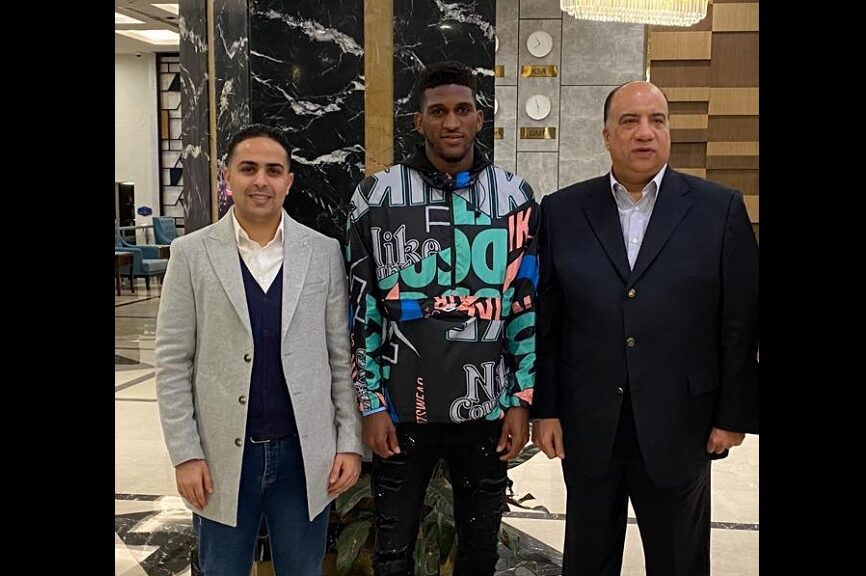 Jamaican defender and captain Damion Lowe has signed for the Egyptian Premier League football club Al-Ittihad becoming the first Jamaican player in an Egyptian club. Lowe arrived in Cairo on Friday where he was greeted by Al-Ittihad’s Manager Bilal Nazir and club President Mohamed Moselhy.

The 27-year-old previously played for US United Soccer League (USL) side Phoenix Rising FC since September but due to a COVID-19 outbreak among some of the league’s players the season was concluded without a champion ahead of his team’s scheduled final against Tampa Bay Rowdies earlier last month.

“I’m excited and very optimistic. I’ve been out of a contract for a couple of weeks since leaving Phoenix Rising and it’s a new adventure for me. I think I’m the first Jamaican to play professionally here, so I see this as me opening doors to another market for other Jamaicans to come,” he said in a report by the Jamaica Observer.

“I’m looking forward to meeting the team and to start training and getting back to playing well and being on my ‘A game’,” he was quoted as saying ahead of the semi-final fixture against champions Al-Ahly in Cairo which will kick off tonight.

Lowe was recently linked with a move to Qatari club Al-Markhiya and had signed a pre-contract agreement but in an interview with 876StreamJA last week, he revealed that he would be triggering a clause in the agreement which allows him to seek another opportunity elsewhere should the opportunity arise.

“I’ve been in talks with three teams from the Middle East and two teams from Europe, but I think I’m kind of more swaying towards the Middle East for obvious reasons,” he said. “It’s a pandemic and I urge every young player to secure their future regardless of [what] anybody says.”

Lowe will be under the tutelage of head coach Hossam Hassan, former Egyptian international striker and the country’s all-time top goalscorer. On the club’s website, Hassan praised Lowe’s “technical and physical capabilities” and said that he will be a great addition to the team’s defensive line.

The Jamaican defender also captained the Reggae Boyz in two international friendly matches against Saudi Arabia last month. The first match resulted in a 3-0 defeat but three days later Jamaica went on to beat the hosts 2-1.

The Egyptian Premier League, the country’s highest tier of football, will kick off next week and is expected to conclude in June next year. The Alexandria-based club are six-times Egypt Cup champions with the third largest fan base in the country after Zamalek and Al-Ahly. 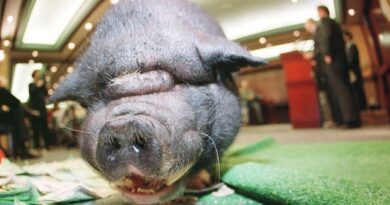 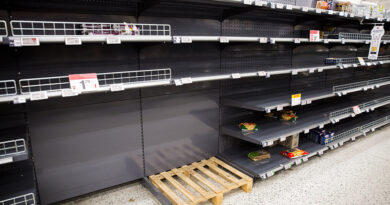 America’s commodity and labor shortages are likely to be permanent

Should Poland Compromise With The EU?