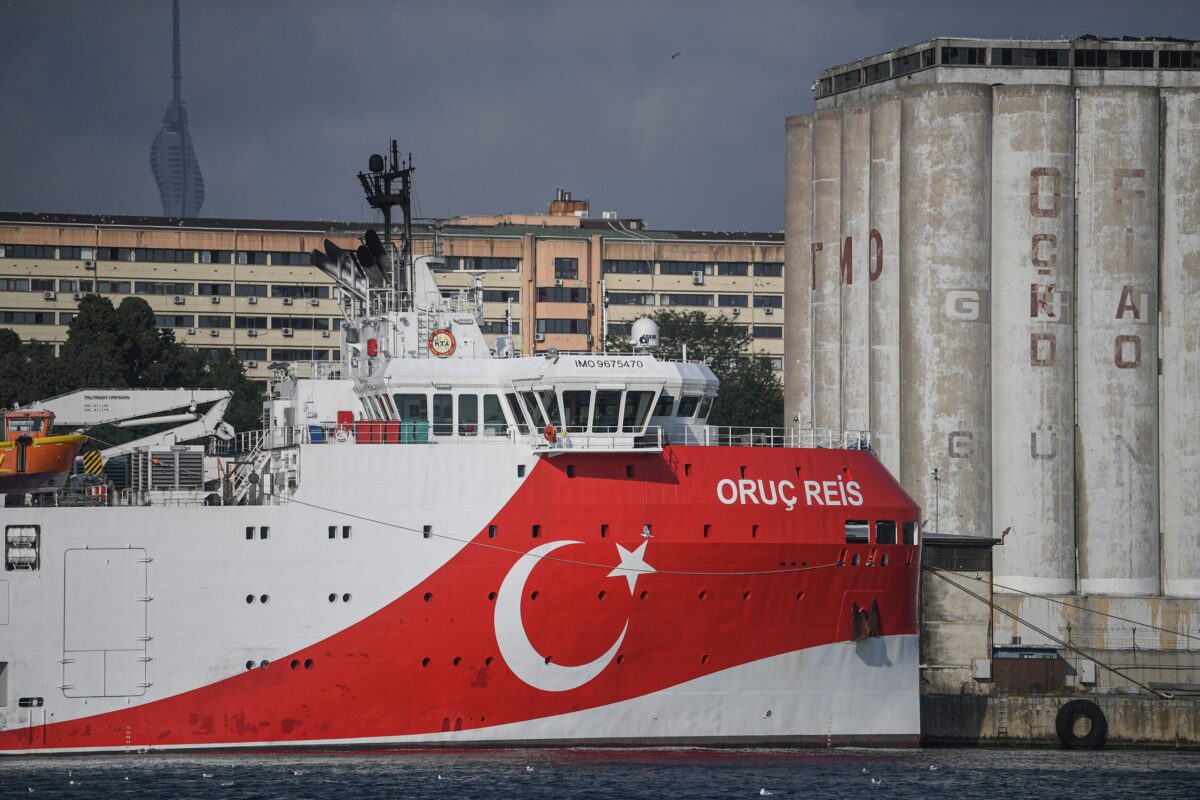 “The Oruc Reis seismic research vessel had returned from the Eastern Mediterranean to the southern port of Antalya after completing its current research activities,” he wrote.

Meanwhile, Turkey has consistently contested efforts by EU members Greece and the Greek Cypriot administration to restrict its legitimate energy research in the Eastern Mediterranean.

While warning against additional EU sanctions, Turkey has already signaled its readiness for confidence-building measures and negotiations with Greece over territorial disputes, and recently sent an envoy to Brussels in an effort to de-escalate tensions.

On the other hand, European Union spokesperson Peter Stona yesterday said that the EU will assess its relations with Turkey not over one action, but on Ankara’s actions over a period of time.

“The leaders of the EU and the EU member states will get together during the next European Council in December and they will review whether Turkey delivered on their expectations,” Stona said.

EU leaders will meet on 11-12 December to discuss several issues, including the tension in the Eastern Mediterranean and possible sanctions against Turkey.