(ANTIWAR.COM) — The US slapped more sanctions on Iran on Thursday, claiming that Tehran is operating a secret chemical weapons program despite a lack of evidence and Iran’s staunch opposition to chemical warfare.

The Treasury Department announced that the Shahid Meisami Group and its director had been added to the US sanctions list over alleged links to chemical weapons research. “The United States will continue to counter any efforts by the Iranian regime to develop chemical weapons,” Treasury Secretary Steven Mnuchin said in a statement.

Many Iranians were victims of chemical weapons attacks during the Iran-Iraq war that lasted from 1980 to 1988. The US supported Saddam Hussein in the war while being aware that he was using chemical weapons.

CIA documents that were declassified in 2013 revealed that in 1988, the US shared intelligence with Hussein to show the location of Iranian troops, knowing he would use lethal gas against them. The documents revealed the US had firm evidence Hussein was using chemical weapons as early as 1983.

A 1994 congressional inquiry found that US companies shipped anthrax and dozens of other biological agents that could be used to make chemical weapons to Iraq during the war.

Chemical weapons killed an estimated 20,000 Iranians during the war, and 100,000 Iranians survived the attacks. Many are still suffering from symptoms today. Since coronavirus hit Iran, veterans of the war with respiratory illnesses related to chemical weapons have been especially susceptible to the disease.

Despite Iraq’s use of chemical weapons against Iran’s soldiers and civilians, the Iranians never chose to use the internationally banned weapons due to the first supreme leader’s fatwa against them. In 2014, journalist Gareth Porter spoke with Mohsen Rafighdoost, who served as minister of the Islamic Revolutionary Guard Corps throughout the Iran-Iraq war.

Rafighdoost said he proposed to Ayatollah Ruhollah Khomeini that Iran should begin developing both chemical and nuclear weapons. Rafighdoost was told in two seperate meetings that weapons of mass destruction went against Islam, a view the current supreme leader, Ayatollah Ali Khamenei, has also expressed. 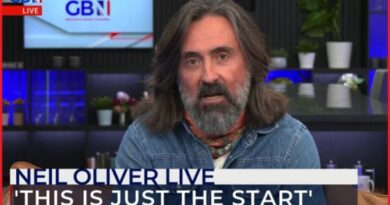 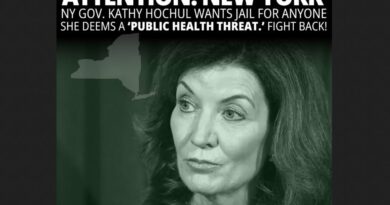