“You alone can save his life,” Snowden tweeted.

Mr. President, if you grant only one act of clemency during your time in office, please: free Julian Assange. You alone can save his life. @realDonaldTrump

Assange, who exposed U.S. war crimes, has been jailed at Belmarsh Prison in London since April 2019 and faces possible extradition to the U.S. Facing 17 alleged violations of the U.S. Espionage Act and one for computer fraud, Assange could be hit with a sentence of up to 175 years.

His detention conditions and case have prompted international outrage from human rights and press freedom defenders.

Snowden’s appeal to Trump came a week after Stella Moris, Assange’s partner, tweeted an image of their two young sons and urged the U.S. president to grant Assange freedom.

“I beg you, please bring him home for Christmas @realDonaldTrump,” Moris tweeted.

The plights of Assange and Snowden—who’s lived in Russia since his 2013 explosive leak of documents revealing the U.S. government’s massive surveillance operations—also drew attention this week from Rep. Tulsi Gabbard (D-Hawii), who urged Trump to pardon both men.

In her tweet, Gabbard referenced Trump’s pardon the day earlier to his former adviser Michael Flynn.

“Since you’re giving pardons to people, please consider pardoning those who, at great personal sacrifice, exposed the deception and criminality of those in the deep state,” she wrote. 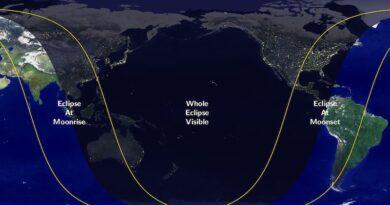 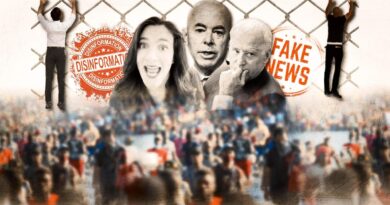 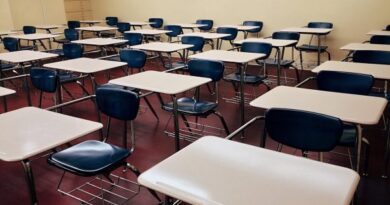