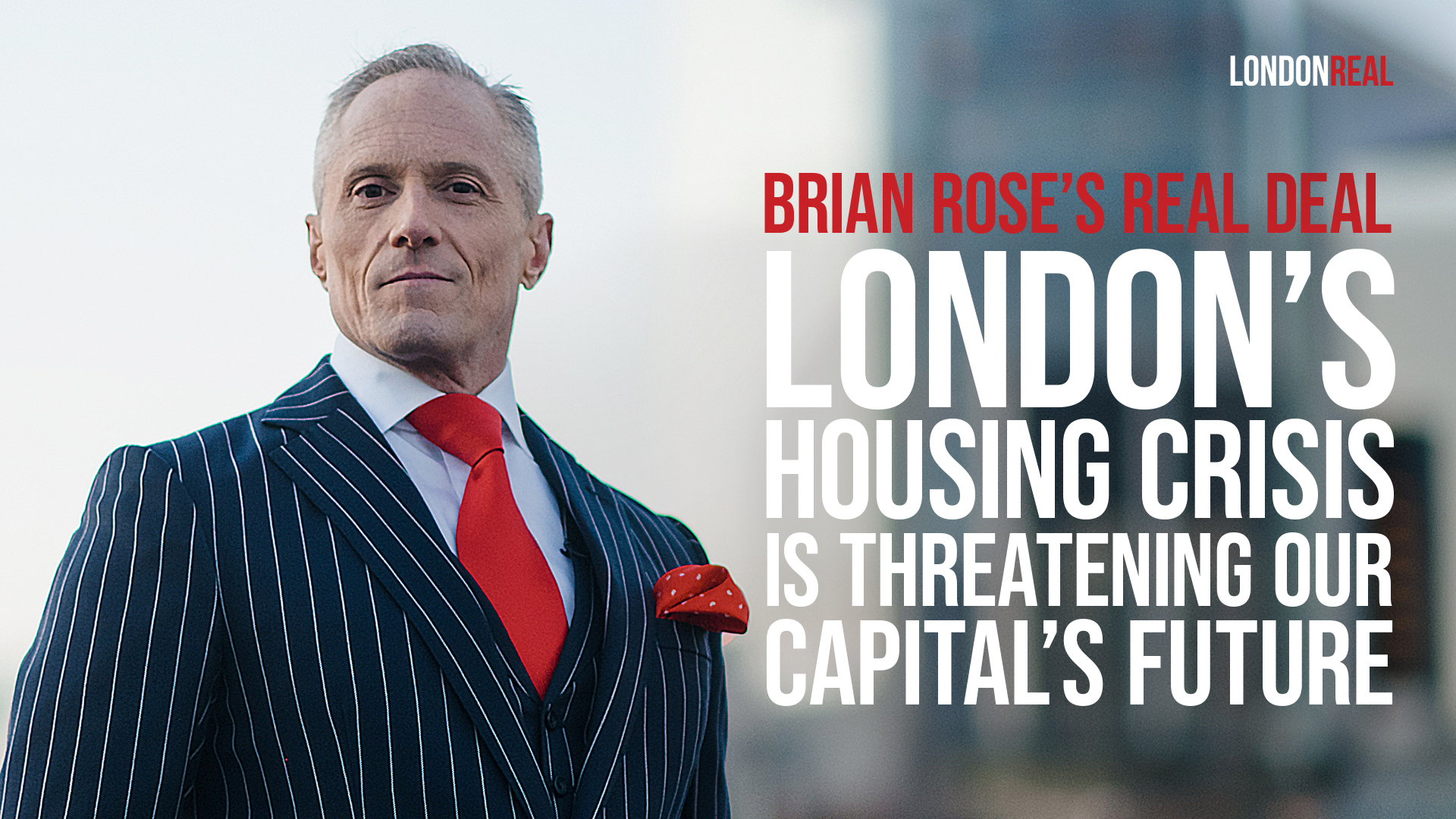 Join me as I take an in-depth look at how our current Mayor of London has failed to deliver on his pledge to build 80,000 new homes a year, despite receiving a record amount of money.

Life is incredibly challenging right now and for many this is only heightened by the fact our most basic human needs are not being met, moreover, considered a priority by those that lead us.

We face a housing crisis in our capital that is compounded by our current economic emergency. Our leaders have failed to act once again, and the lack of direction does little to promote prosperity or confidence.

67% of Londoners see housing as the key issue we faced as a society, something Sadiq Khan seized upon with his manifesto.

Promise after promise falls by the wayside and all of this amidst a backdrop of accusations that our government has failed to deliver investment. The need for housing has increased exponentially. Population in the capital has been growing by 1.1% on average annually since 2012. This equates to 96,000 additional people each year.

We must address this problem as a matter of urgency, particularly as we head into 2021 and the challenge of reigniting our battered economy and the austere times we currently face.

Affordable housing for our key workers, the police force, teachers and transport employees is a must and the prerequisite of any thriving metropolis.

We need a change of leadership, a change of direction and fresh hope at a time when each is severely lacking.

As your next Mayor of London, I promise to put London’s Housing First by:

Let me know your thoughts

This week I was particularly keen to hear your thoughts on: