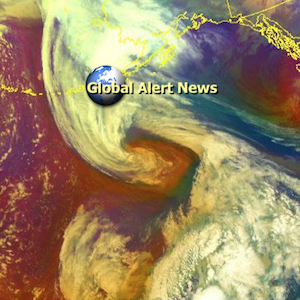 As societal lockdowns continue to be ramped up, the “Warp Speed” vaccination variety pack is being released with emergency government provisions. What will be the result? Mainstream media continues to downplay or completely ignore the ever increasing list of serious side effects that have shown up in vaccine trials. Will the public do the same? While most are understandably focused on the entire CV-19 scenario, what looming existential issues are being completely eclipsed? New science reports confirm ongoing and accelerating ozone layer collapse that carries countless dire ramifications. One of the the most ominous consequences is the possibility that the planet will lose its ability to make clouds. What happens then? Ongoing geoengineering operations are the core causal factor behind the ozone layer destruction, when will the “climate science” community admit to the truth? The latest installment of Global Alert News is below. 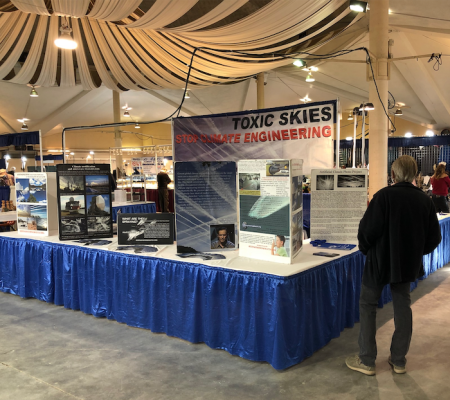 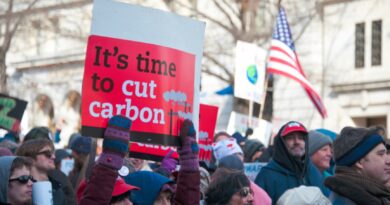 Thirty Years Of The U.N.’s ‘Now Or Never’ Climate Cry