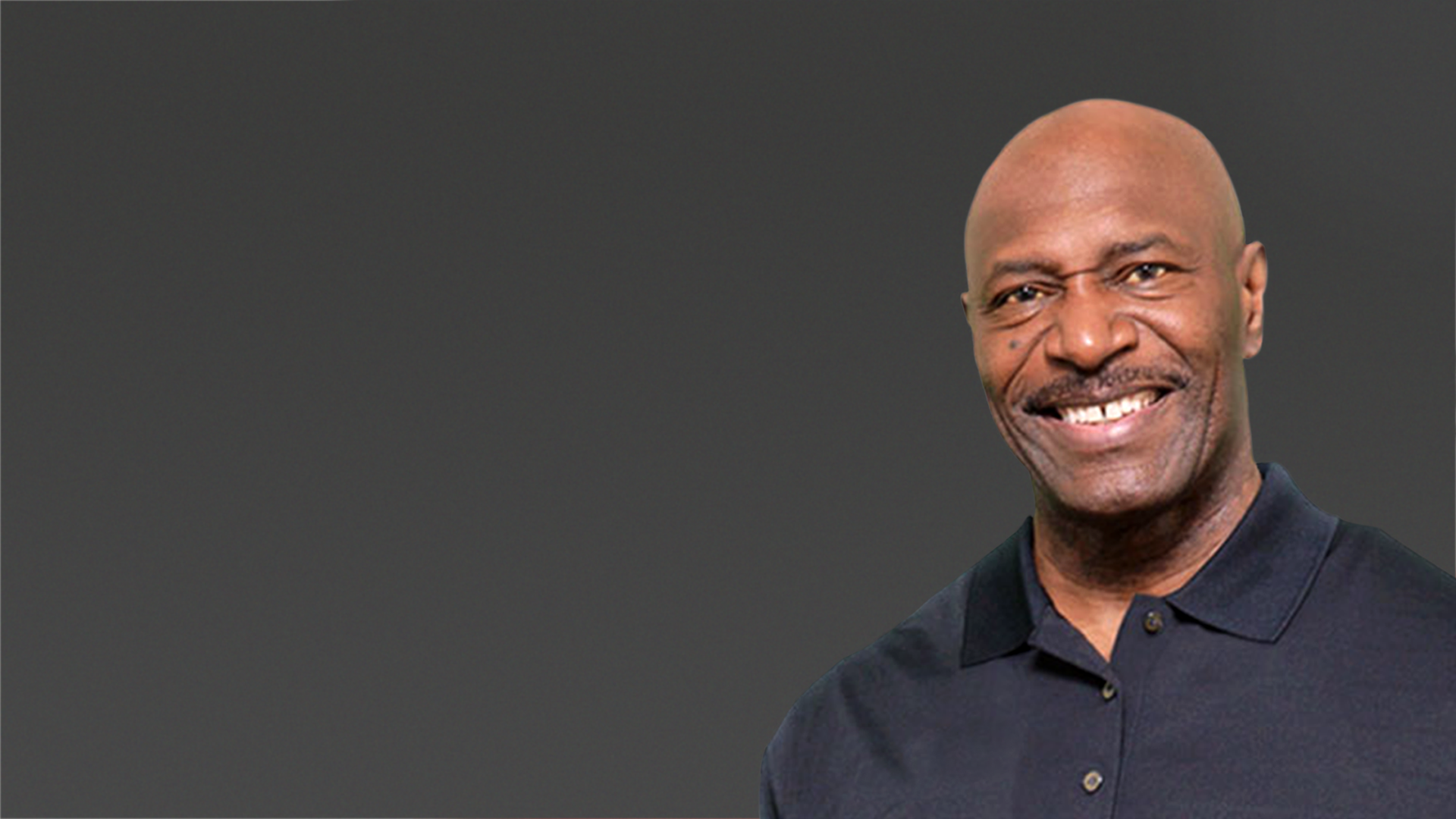 Lee Haney is the former American professional bodybuilder and true icon of the sport, who is widely regarded as one of its greatest champions. Having won a record 8 consecutive Mr Olympia titles, eclipsing even Arnold Schwarzenegger and matched only years after by another former London Real guest Ronnie Coleman, Haney has changed the sport beyond recognition.

As a young man growing up in South Carolina, he learnt from his father the importance of hard work, humility and the value of always giving his best. He was fascinated by mythical giants such as Hercules and Samson and somewhere lurking in the depths of his young mind was a desire to reach the pinnacle of physical greatness.

His love affair with bodybuilding began and at the age of 16, he entered his first competition. Victories soon followed and in 1979, a time considered by many to be a golden age of the sport, he won his first contest. Crowned as Teen Mr America, the bodybuilding bug had well and truly set in and a glittering career on the stage quickly followed.

From 1984 each year until 1991, Lee Haney was crowned IFBB Mr Olympia Champion, in a streak that’s never been seen before or bettered since. His natural size and physicality coupled with impressive genetics saw Haney revolutionise the sport.

At around 250 lbs but with a 32-inch waist, Lee Haney had quite literally changed the way in which a Champion was measured. It was a defining moment as Haney crossed era’s from the classical smaller aesthetic to the modern larger athletes.

Lee followed the science, believing it was not necessary to lift big weights to achieve the desired and ultimate physique. His methods were unique and still hold up today. Possibly the greatest testament that can be paid to his approach is the physical wellbeing he still maintains.

Unlike those that pushed their bodies to breaking point, Haney has not suffered the onset of age and operations. Injuries and irreversible damage so rife within the sport, in fact, it’s something he’s highly critical of, and, for years his methods have been used as he trains the next generation of stars and athletes from other sports.

Lee Haney has achieved so much and dominated the sport of bodybuilding, all the while maintaining his integrity and a truly humble philosophy. He believes in the power of the mind, in surrounding yourself with good people. Of looking after your family and most importantly setting a good example for those that follow. He is determined to help others, to share his knowledge and experience while promoting a spirituality that has been the backbone to his success.

NEW – Biden: “With regard to food shortage… it’s gonna be real.”