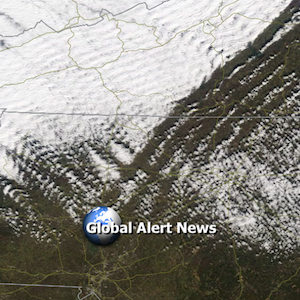 Pfizer executives don’t seem willing to take their own creations, they want others to take them first. Why? In the meantime governments around the world are laying out their strategies for pressuring public acceptance of various experimental vaccines in spite of increasing safety concerns. Cascading climate and environmental collapse continues to fuel unprecedented desperation on the part of the controllers. More science sources are beginning to acknowledge the looming Earth changes, though such sources often falsely blame Nature for what is unfolding. A stunning recent example of diversionary disinformation is a “science” report that blames the unfolding methane release crisis in the Arctic on the influence of the moon. The report made no mention of the ongoing geoengineering operations that are actually at the core of the equation. How long will the “science” community continue with their efforts to cover the tracks of the climate engineers? The latest installment of Global Alert News is below.

This week’s GeoengineeringWatch.org outreach booth is at the Sonoma County Fairgrounds, Santa Rosa, California, and is shown below. My most sincere and continuing gratitude to the Gem Faire exhibition organizers for facilitating and setting up this very effective booth in every week’s Gem Faire location. The schedule for upcoming Gem Faire events is HERE. A geoengineeringwatch.org booth will be at all events, thanks to the steadfast support of Gem Faire. 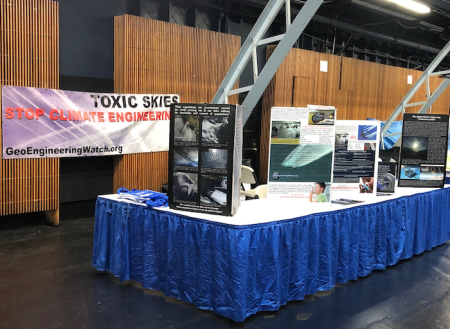 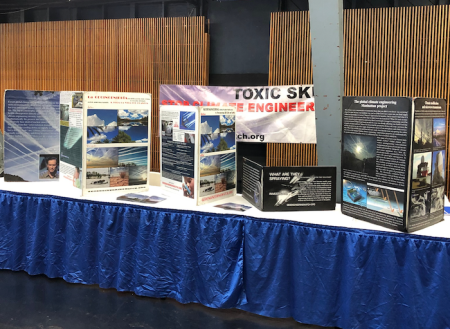 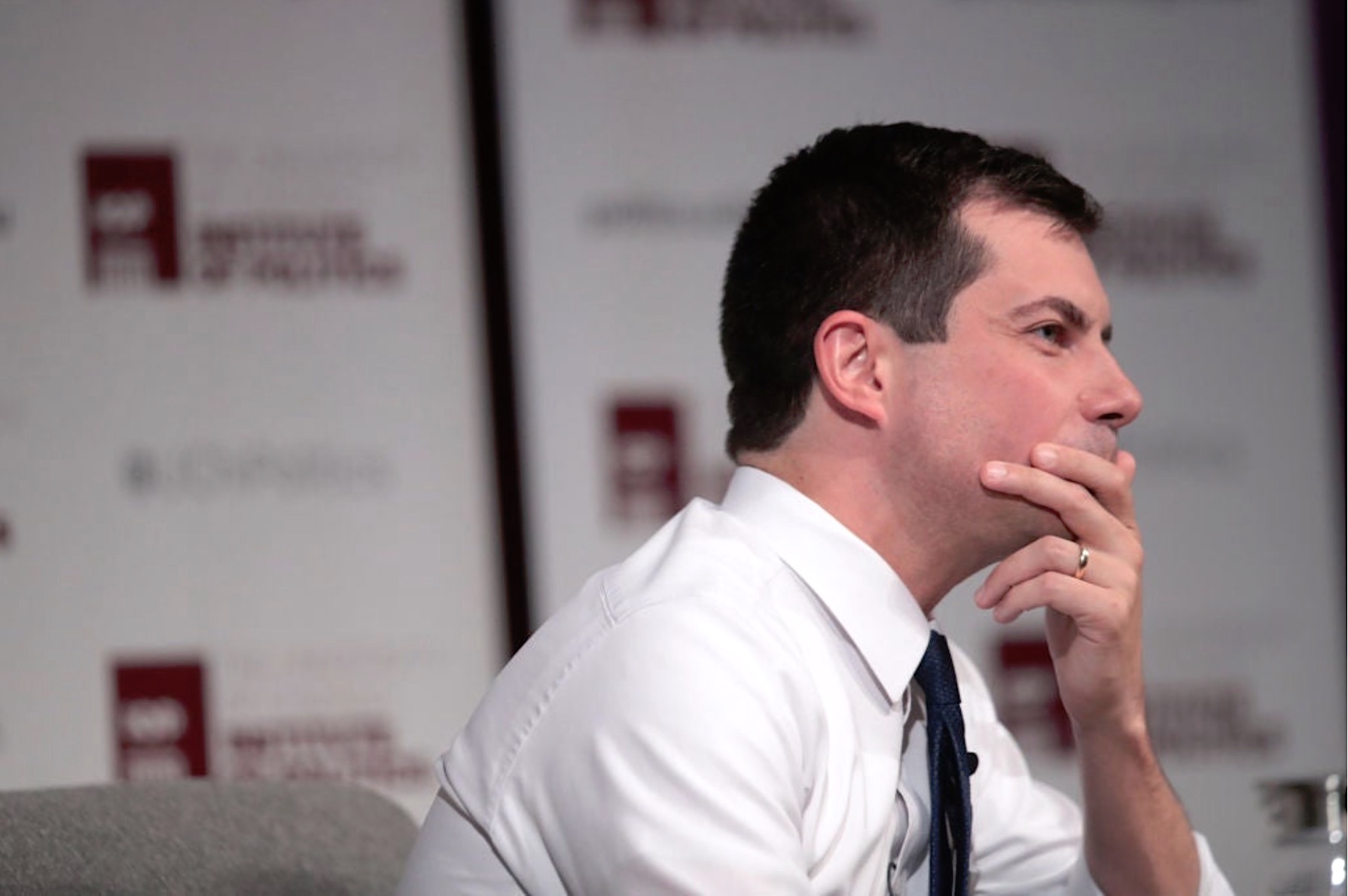 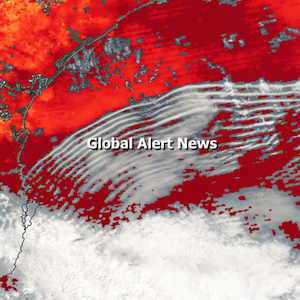 Here Come the Climate Lockdowns, “for the good of the planet”