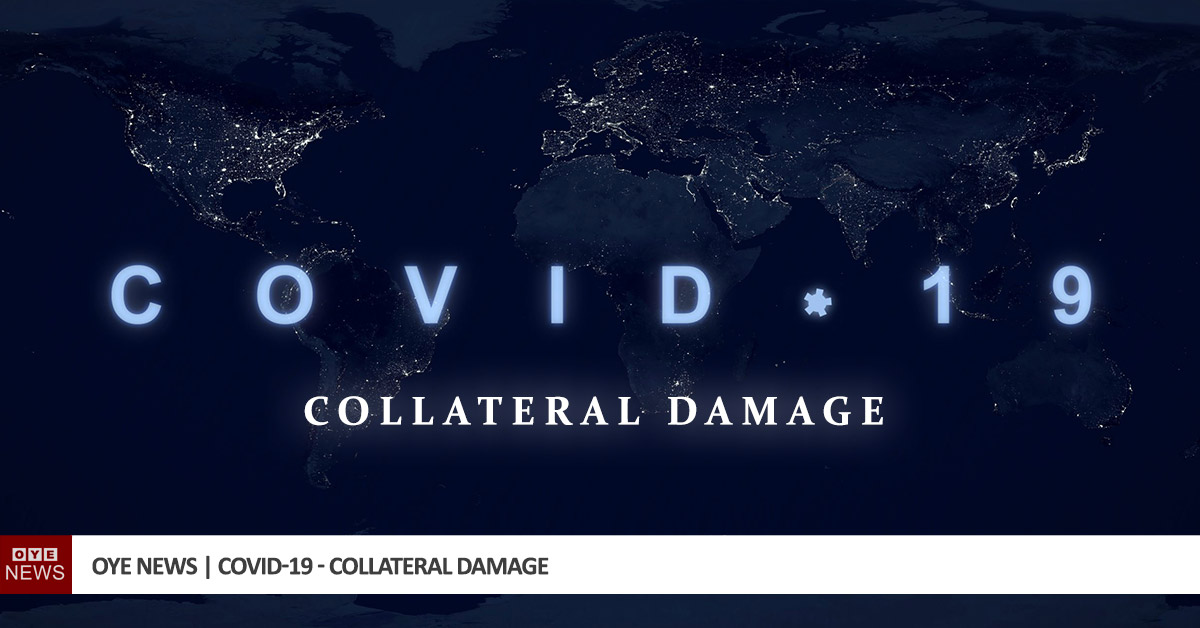 We’ve all heard the daily death tolls from the so-called deadly virus, but rarely will you hear about the death toll and suffering caused by the pandemic reaction.

From the very beginning, many feared that the reaction to the pandemic would be far more deadly than the virus itself, and unfortunately our fears were justified.

I want to bring attention to this fact clearly and accurately in this article, so please share this far and wide to as many people as possible. This fiasco has to end, and it has to end now.

The elderly have by far suffered the most throughout this pandemic so far, right from the get-go they have been the ones feeling the brunt of actions taken by the state and their assigned health authorities.

Between 2 March and 12 June this year 28,186 “excess deaths” were recorded in care homes in England, with over 18,500 care home residents confirmed to have died with COVID-19 during this period. – Amnesty International[1]

Thats 28,186 more elderly dead than what is usually expected within that timeframe. Officially 28,186 of these have been attributed to COVID-19, but in reality many of these alleged COVID-19 deaths could have been prevented or were not COVID-19 deaths at all.

Kate Allen the director of Amnesty International UK said in a statement:

“The Government made a series of shockingly irresponsible decisions which abandoned care home residents to die. … The appalling death toll was entirely avoidable – it is a scandal of monumental proportions.” – Amnesty International[1]

And she is right, it was shocking irresponsible, they were abandoned to die and it was entirely avoidable. A scandal of monumental proportions is an understatement.

Some would argue that this is evidence of just how deadly SARS-COV-2 is for the elderly, but that is not why almost 30,000 died in care homes in just a few weeks.

We have had highly contagious and dangerous strains of influenza sweep the nation many a time. Viruses are nothing new. What was new though was the hysterical and irrational reactions from Government, not just here in the UK, but all over the World.

Care homes in the UK have been suffering from severe staff shortages for years, as they try to squeeze a little more profit out of every new patient.

Elderly and vulnerable people in care homes are being denied trips to the toilet and are kept indoors for days because of severe staff shortages, say care home workers. – Care Homes[2]

Care Homes are less equipped and staffed than prisons.

We literally look after criminals better than the elderly. So the staff was reduced even further due to COVID infection fears, reduced PPE supplies and then the final nail in the coffin – send infected patients from hospitals into care homes. Are we surprised so many died?

Think about it, we are talking about people at their most fragile state, in a care home system which is in an equally fragile state – then, COVID!!! – The World goes into panic, staff no longer turn up to work, television tells everyone they are going to die. There are critics out there that believe more than the recorded 30,000 died from COVID-19.

However, I’d argue that none or at least very few of these people died from COVID-19, they were victim to the incompetence of others.

Finally, there are the ‘Do Not Resuscitate'(DNR) orders which were placed onto just about all those in care homes.

Care homes were told to introduce blanket “do not resuscitate” (DNR) orders for all residents at the height of the coronavirus pandemic, according to a new report.

A survey of 128 care home managers and nurses by the Queen’s Nursing Institute charity found that one in ten of the institutions was ordered by NHS bosses to introduce DNRs without permission from the residents, family members or fellow staff, in order to free up hospital beds. – The Week[3]

This means that if a patient stops breathing, no attempt will be made to resuscitate them, they will be left to die.

Rosemary Frei has an M.Sc in molecular biology from a faculty of medicine and was a freelance medical journalist for 22 years. She is now an independent journalist in Canada.

In her recent article, “Were conditions for high death rates at Care Homes created on purpose?”[4] she examines how all the rules and guidelines pertaining to elderly care, death certification and treatment of bodies in Ontario have been changed during this “crisis” in order to increase the numbers reported “dying of COVID.”

In an interview by James Corbett with Rosemary Frei, they discuss the reasons behind these changes and what they tell us about the real nature of this pandemic panic. 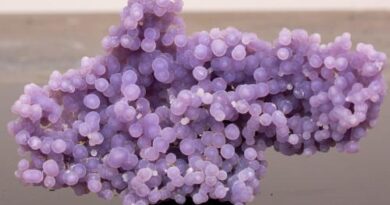