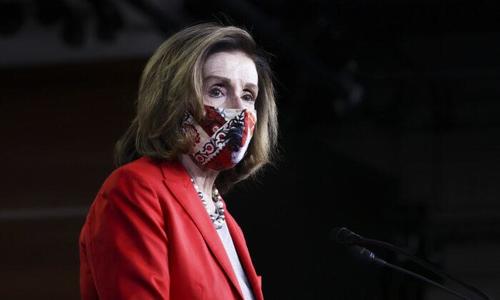 Leaders in the House of Representatives announced on Friday a rules package for the 117th Congress that includes a proposal to use “gender-inclusive language” and eliminate gendered terms such as “‘father, mother, son, daughter,” and more.

Speaker Nancy Pelosi (D-Calif.) and Rules Committee Chairman James McGovern (D-Mass.) announced on Friday that the rules package includes changes that would “honor all gender identities by changing pronouns and familial relationships in the House rules to be gender neutral.”

A separate announcement from McGovern (pdf) said that the Democratic rules package will make “Changes [to] pronouns and familial relationships in the House rules to be gender neutral or removes references to gender, as appropriate, to ensure we are inclusive of all Members, Delegates, Resident Commissioners and their families—including those who are nonbinary.” 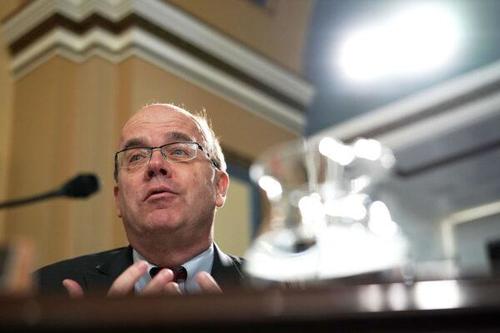 James McGovern (D-Mass.) speaks during a meeting at the Capitol in Washington, on Dec. 21, 2017. (Alex Wong/Getty Images)

Pelosi and McGovern said that the overall package “includes sweeping ethics reforms, increases accountability for the American people, and makes this House of Representatives the most inclusive in history.”

The rules package includes removing floor privileges from former Congress members who have been convicted of crimes related to their House service or election.

It would also make it “a violation of the Code of Official Conduct for a Member, officer, or employee of the House to disclose the identity of a whistleblower.”

It also establishes a new Select Committee on Economic Disparity and Fairness in Growth, to “investigate, study, make findings, and develop recommendations on policies, strategies, and innovations” to “[empower] American economic growth while ensuring that no one is left out or behind in the 21st Century Economy.”

The rules package will be introduced and voted on once the new Congress convenes. 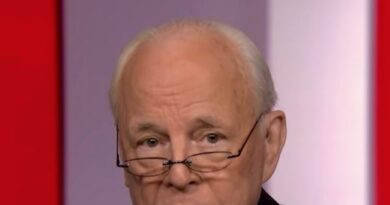 On The Cusp Of An Economic Singularity 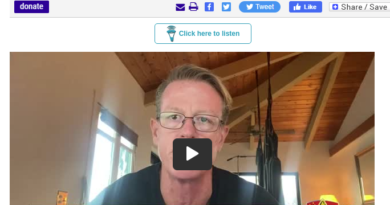