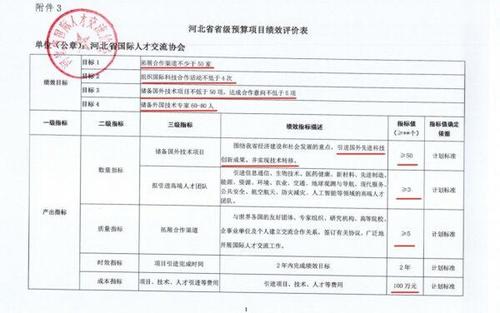 By Alex Wu of the Epoch Times

A series of leaked government documents recently obtained by The Epoch Times reveal that Chinese authorities have funded projects that are aimed at obtaining foreign advanced technologies through partnerships with international research institutions. Public records show that China’s Ministry of Science and Technology is behind the efforts.

The organization issued a report, “Hebei Provincial Budget Project Performance Evaluation Form” on Nov. 17, in which it explicitly states that the group aims to “introduce foreign advanced technology … and realize technology transfer [to China].”

The report laid out a 1 million yuan (about $153,000) budget for the association to recruit talent from overseas and fund the projects they would set up in Hebei. It also projected a profit of 10 million yuan (about $1.53 million) that could be achieved by “transferring” foreign advanced technology to Chinese companies in Hebei.

The purpose of transferring foreign technology was mentioned in another report that was issued at the same time, titled, “Plan for the Use of Special Subsidy Funds for the Construction of Hebei International Science and Technology Cooperation Base.” The foreign technology would upgrade Hebei’s technology, improve products, and boost international competitiveness, the report said.

U.S.-based China affairs commentator Li Linyi told The Epoch Times that the initiative is a lucrative scheme and a blatant plan to steal advanced technology and intellectual property from other countries to benefit the Chinese regime.

According to public records, Hebei International Talent Exchange Association operates under the state-run China Association for International Exchange of Personnel (CAIEP). CAIEP is directly managed by the State Administration of Foreign Experts Affairs, an agency under the Chinese regime’s Ministry of Science and Technology.

Hebei education authorities have also set requirements and goals for obtaining foreign technologies through its “2020 Work Plan of the International Technology Transfer Center of Hebei University of Technology,” issued in 2019. The Epoch Times obtained a copy of this document.

The Hebei University of Engineering, for example, has set up partnerships with international schools to develop high-end scientific and technological projects, as outlined in its report, “Hebei International Joint Center Base Defense,” issued on Nov. 21 this year. 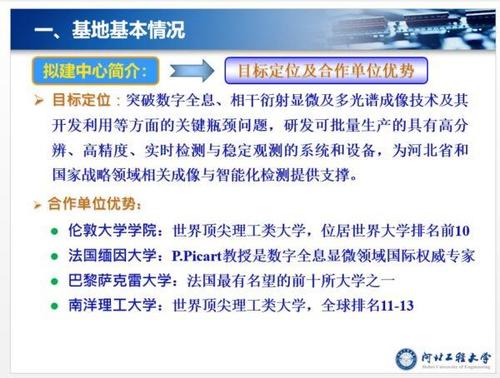 Under the section “Cooperative Units and Research Teams” of the document, the university partnered with Le Mans Université and Université Paris-Saclay in France, University College London in England, and Nanyang Technological University in Singapore.

The document noted that University College London is the world’s top science and technology university, ranking among the top 10 universities in the world; and Professor P. Picart at Le Mans Université is an authoritative expert on digital holographic display.

Analysts observed that Xi’s remarks are a response to the growing criticism from the international community regarding the CCP’s theft of intellectual property and technology from Western countries, especially the United States.

On Dec. 9, U.S. Secretary of State Mike Pompeo delivered a speech at Georgia Institute of Technology, in which he called out the CCP’s stealing of intellectual property and technologies from other countries. He stated, “Much of the high-end industrial base inside of China is based on stolen technology, or technology purchased from other nations. It’s not home-grown.” 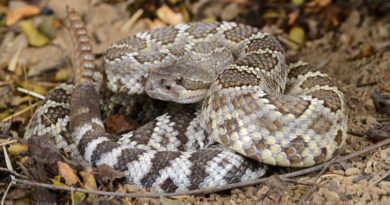