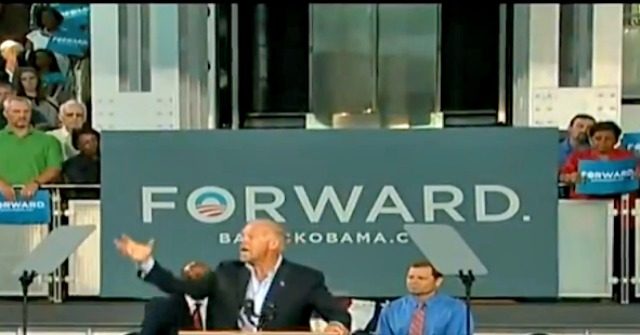 President-elect Joe Biden praised U.S. Sen. Mitt Romney (R-UT) on Friday, despite viciously attacking his character in the past.

Biden says “a number” of Republicans have called him since Wednesday to express outrage & embarrassment with Trump. He praises McConell & Romney for standing up & saying the right things on Senate floor, but adds “there’s others who should be ashamed of themselves.” pic.twitter.com/Q1GAn4WoBM

Biden said he spoke to Romney Friday morning and added, “Enormous respect for” Romney “and I ran against him.”

He praised Romney, claiming he “lives his faith.”

But in 2012, Biden brutally assailed Romney.

I’m old enough to remember when Biden had a very different take on the moral compass of Sen. Romney….

“(Romney) is going to put y’all back in chains” https://t.co/SiCD1AiyAv pic.twitter.com/p7GmL6pTk7

While running for reelection as vice president, Biden told a predominately black audience that Romney was “going to put y’all back in chains.”

Biden claimed Romney was “fundamentally wrong” and “totally out of touch.”

Invoking the campaign’s oft-used “Osama bin Laden is dead and General Motors is alive” line, Biden said, “If Governor Romney had been president, could he have used the same slogan in reverse?”

While attacking Romney and several other Republicans, Biden said, “If you give any one of these guys the keys to the White House, they will bankrupt the middle class again.”

Kyle Olson is a reporter for Breitbart News. He is also host of “The Kyle Olson Show,” syndicated on Michigan radio stations on Saturdays–download full podcast episodes. Follow him on Parler. 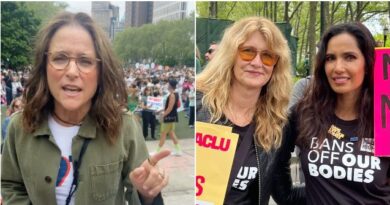 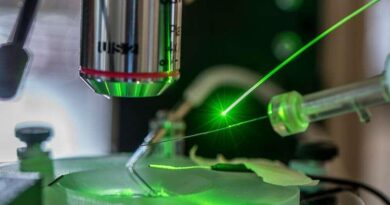 How sleep helps to process emotions

Matthew Bracken tells Dr. Lee Merritt: Fight of Canadian truckers is a fight to the finish against globalists – Brighteon.TV