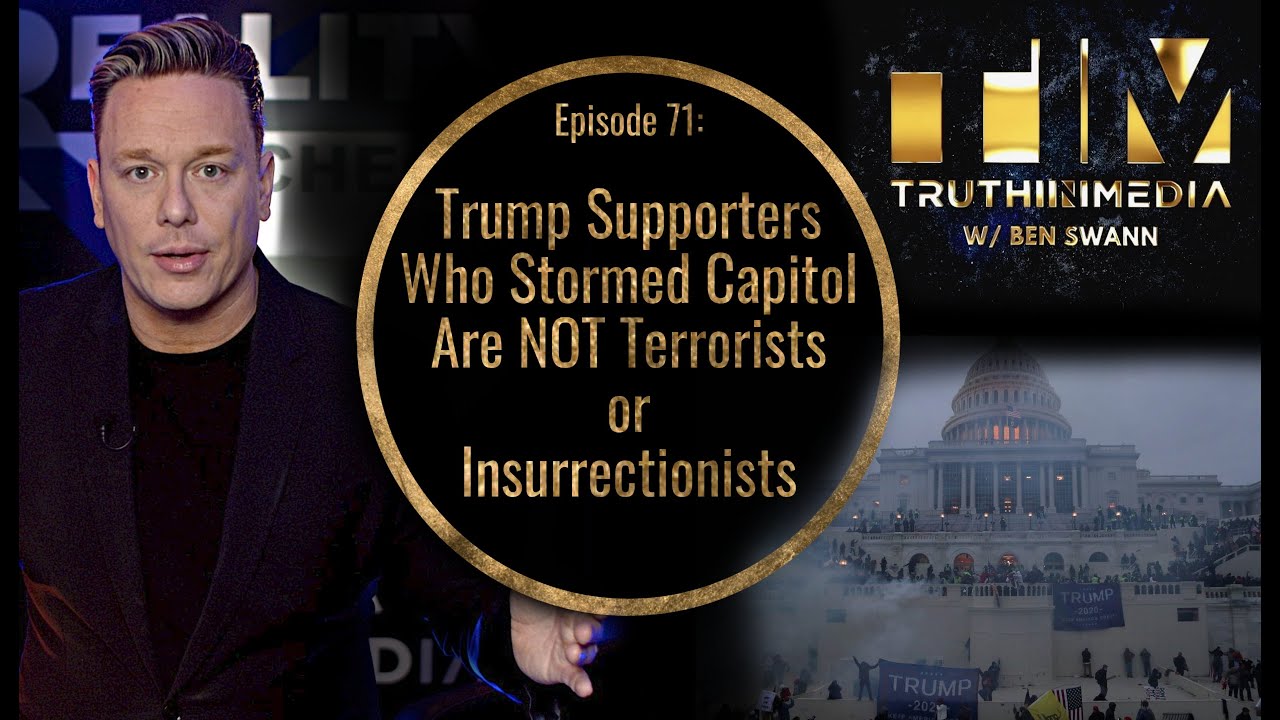 Trump Supporters Who Stormed the Capitol Building are Protestors NOT Terrorists or Insurrectionists – powered by ise.media

Media and Politicians have spent the last seven months telling us that BLM riots which have included private and public property damage in dozens of cities is acceptable political protest.  Now, suddenly, they have decided that damage to the U.S. Capitol is an act of terror.  We cannot accept this use of language because words have consequences. 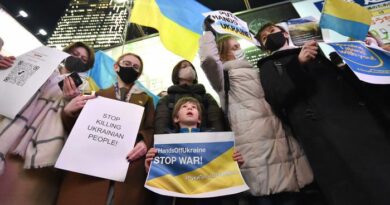