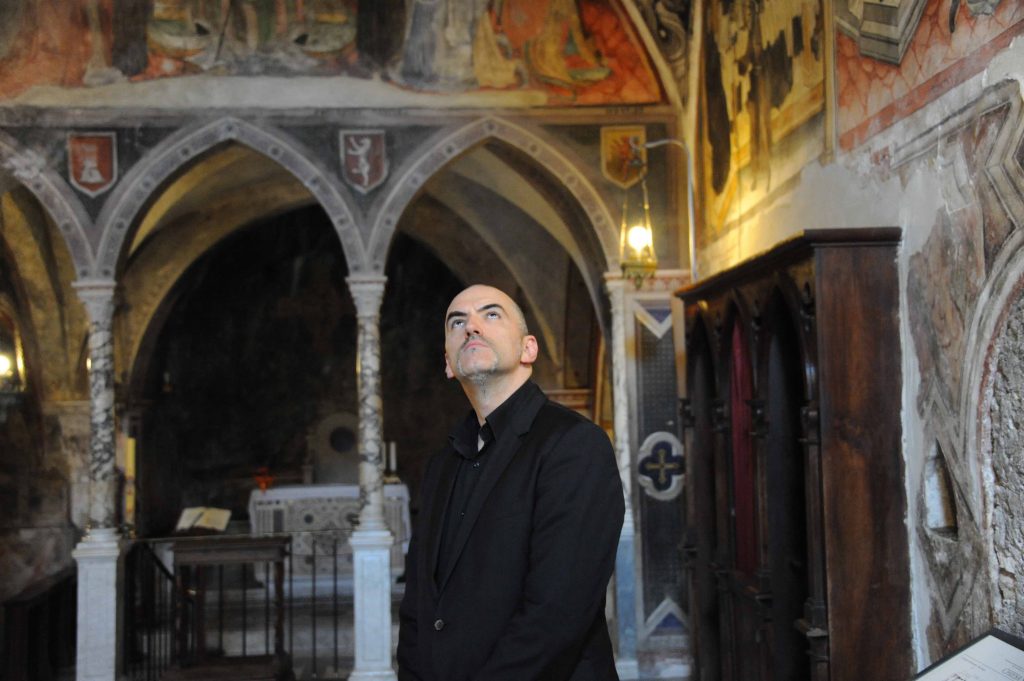 Leo Zagami decides to send a message to the Terminator after the unjust criticism he made in a recent video  where the former California Gov. Arnold Schwarzenegger is comparing the mob that stormed the U.S. Capitol and the Proud Boys to the Nazis. Brandishing the Conan sword, the former governor of California terminated Donald J. Trump and all his followers branding them with shame, so Leo Zagami has decided to stand up for the patriots and give his own message in return.

Albanese has no feathers to fly with

Fiat Fed is Bluffing, It’s Best to Have Some Gold Bullion