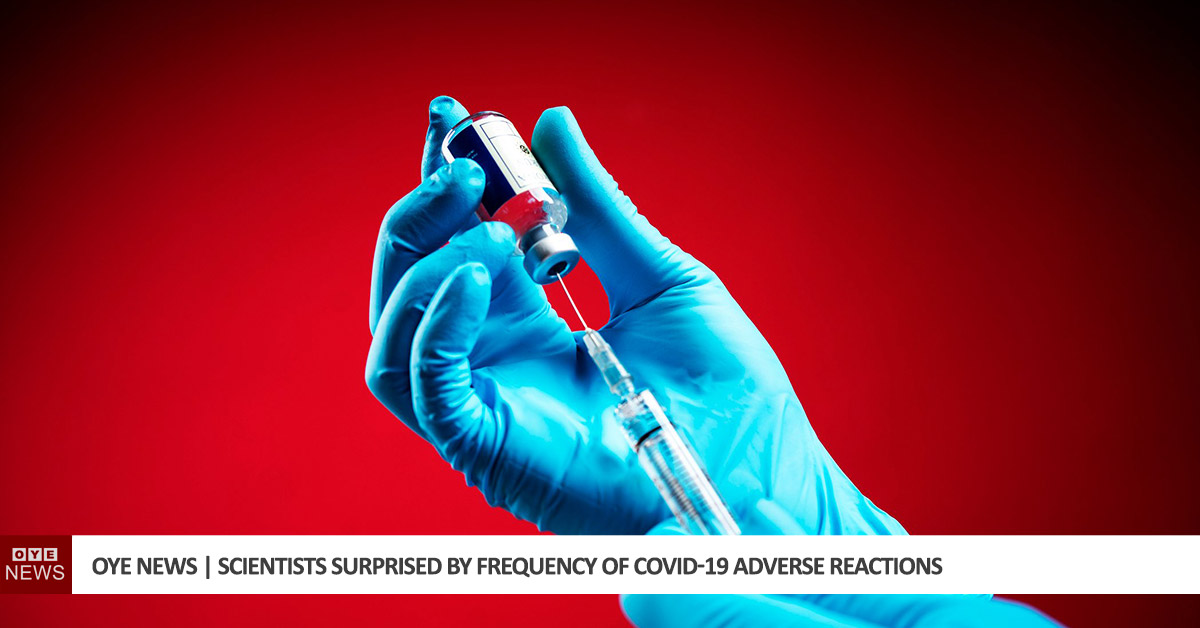 Dr. Jerry L. Spivak, an expert on blood disorders at Johns Hopkins University, told the New York Times Tuesday that he believes “it is a medical certainty” that Pfizer’s COVID vaccine caused the death of Dr. Gregory Michael.

Initially, this death was dismissed as being connected to the vaccine, however, as the death fades away in the minds of the public, a John Hopkins Scientist, expert on blood disorders has said:

‘I think it is a medical certainty that the vaccine was related.’ – New York Times[1]

Spivak said that he based his reasoning on the fact that Michael’s disorder came on quickly after the shot, and that it “was so severe that it made his platelet count ‘rocket’ down.”

It is true that no one can say that ‘If you have the vaccine it will kill you’, this would be an irrational statement to make. However, it is no less irrational and irresponsible as saying ‘The vaccine is safe and will do no harm’.

At this point it is an experiment, the largest ever undertaken on a human population. Until we have the results in, which will not be apparent for at least another year, we need to preserve our final judgement.

But certainly, it isn’t looking good. Let us know your thoughts in the comments below.

Fannie and Freddie Are Just Government Agencies. They’re Likely to Stay That Way.