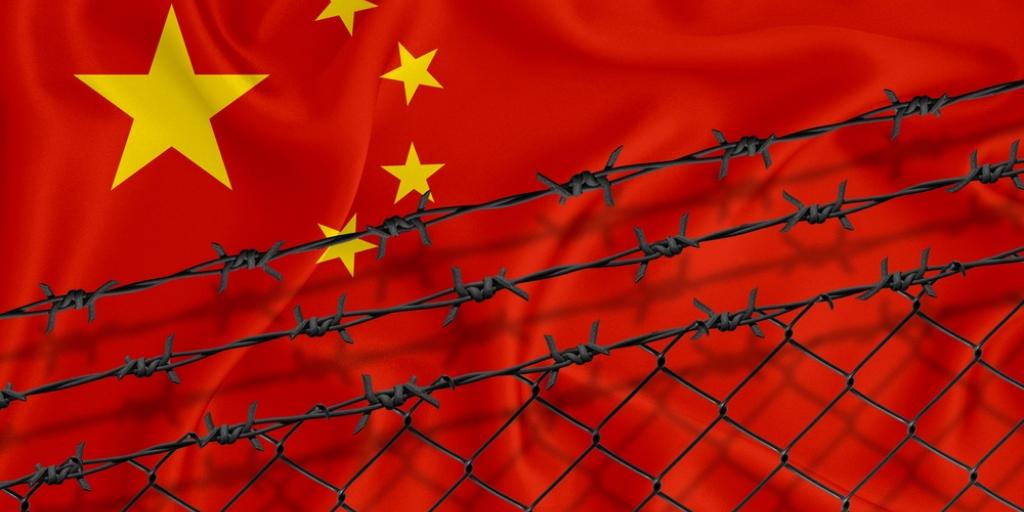 Pompeo determined that “since at least March 2017, the People’s Republic of China (PRC), under the direction and control of the Chinese Communist Party (CCP), has committed crimes against humanity against the predominantly Muslim Uyghurs and other members of ethnic and religious minority groups in Xinjiang.”

The State Department’s investigation observed the atrocities committed on the Uyghur people include but are not limited to the “torture of a large number of those arbitrarily detained, forced labor, and the imposition of draconian restrictions on freedom of religion or belief, freedom of expression, and freedom of movement.”

Furthermore, Pompeo said that “the PRC, under the direction and control of the CCP, has committed genocide against the predominantly Muslim Uyghurs,” adding that “this genocide is ongoing.”

The CCP have also taken specific, oppressive actions against the family life of Uyghurs. The State Department reports that “PRC authorities have conducted forced sterilizations and abortions on Uyghur women, coerced them to marry non-Uyghurs, and separated Uyghur children from their families.”

“We are deeply grateful to Sec. Pompeo and the Trump administration for standing up to the CCP like no administration before them ever has,” Littlejohn said.

“This genocide determination is a great day for the many Uyghur organizations that have worked so hard to bring this about. I have met with senior officials at the White House and State Department about this very issue and know that they worked hard to bring about this day.  They deserve our gratitude as well.”

Littlejohn called upon the incoming Biden administration, as well as the larger international community, to maintain a strong position opposing the actions of the PRC against the Uyghur population. He advised that “[as] long as the CCP persists in committing genocide and crimes against humanity, it should not be a respected member of the international community.”

On January 12, U.K. Foreign Minister Dominic Raab condemned what he called “barbarism” in China’s Xinjiang region, announcing substantial fines for companies that cannot demonstrate that their supply chain is free from forced labor. Speaking today in the House of Commons, Prime Minister Boris Johnson, whilst heavily criticizing the CCP’s treatment of the Uyghur people, stopped short of declaring their actions as genocide. Instead, Johnson said that such a determination should be made by the appropriate juridical authority.

China’s Foreign Ministry has already hit back at Pompeo for his bold stance, describing him as a “doomsday clown.”

According to Hua, “Pompeo’s so-called designation is a piece of wastepaper. This American politician, who is notorious for lying and deceiving, is turning himself into a doomsday clown and joke of the century with his last madness and lies of the century.”

The Biden campaign has also labelled the actions of the CCP against the Uyghurs as “genocide,” with Biden even describing leader Xi Jinping as a “thug” earlier last year.

There is, however, also evidence of significant connections between Biden and the CCP. In November 2020, Senate Finance Committee Chairman Chuck Grassley (R-IA) made the explosive claim that the work of Biden’s son, Hunter Biden, and his brother, James Biden, for CEFC China Energy Co. “directly benefited the communist Chinese government thereby making them potential agents of that government.”

Grassley asserted in a letter to then U.S. Attorney General William Barr that “[t]he American public deserves to know when foreign entities are operating in and attempting to influence U.S. policy and public opinion.”