Dems Want A War on Domestic Terror – powered by ise.media

Now that the Neo-Liberal order has taken control of all branches of the Federal Government, media, big tech and academia, the new push for is a “war on domestic terror”. Plus, there is now talk of “deprogramming” Trump supporters. I speak with Gad Saad, author of The Parasitic Mind about how to overcome this. Saad explains that 10’s of millions of Americans must now channel their “inner honey badger.”

Check out our sponsor CreateTailwind.com and watch our 25 minute interview on how to “Secede from the Banking System” here. 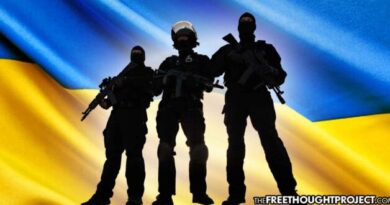 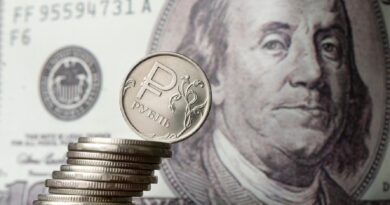 Despite sanctions the ruble is stronger than before the war. Why? 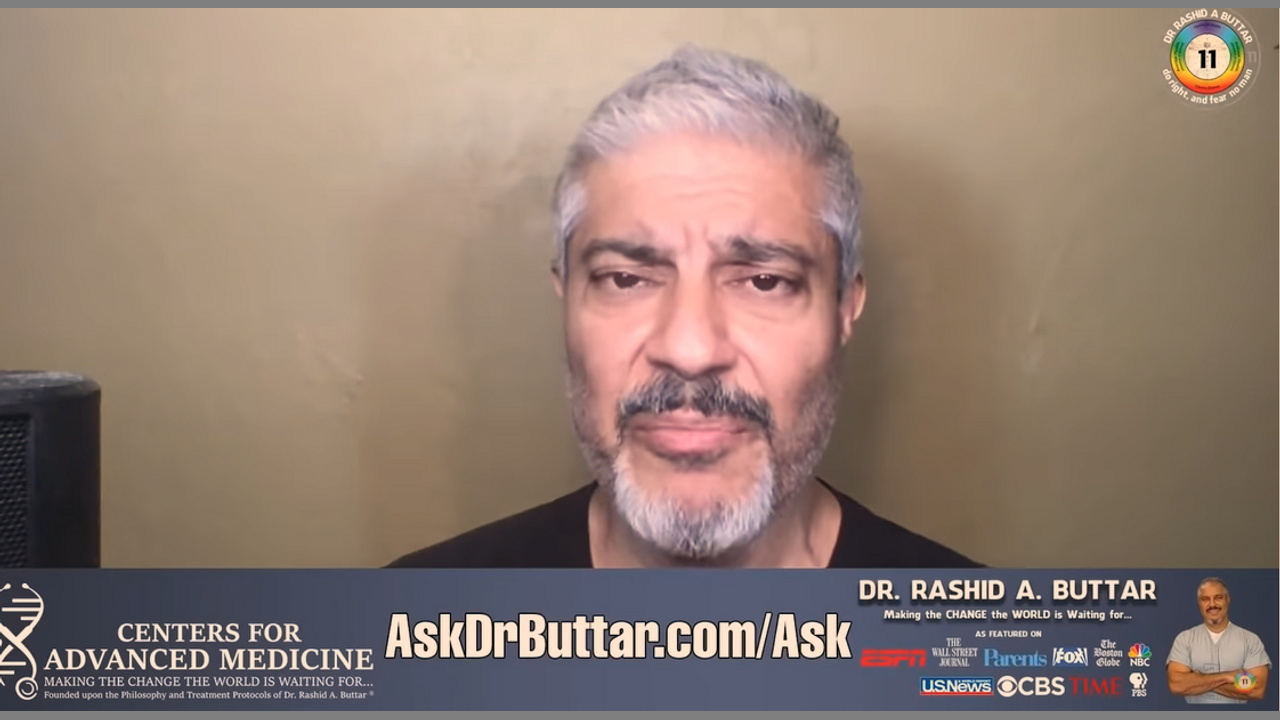 Livestream With Dr. Rashid A Buttar