The neo-liberal regime of the United States has declared the aim to speed up the removal of 7th U.S. President Andrew Jackson from the 20$ bill with somebody that fits its world view. The current candidate is Harriet Tubman, an African American abolitionist and political activist.

On January 25, White House press secretary Jen ‘Meme Queen‘ Psaki said that the Treasury Department is “taking steps to resume putting Harriet Tubman on the front of the new $20 notes” but did not provide any additional details. The initial idea to remove the 7th U.S. President from the 20$ bill (he has been shown there since 1928) and to put a black activist there belongs to the Obama administration (fully accidentally led by the first black US president). Nonetheless, now, this great plan is finally about to be employed. “In the event of a Belarusian invasion of Ukraine, the 6th US Fleet will immediately be deployed to the shores of Belarus.” (C) Psaki

However, even when this is done, the US democracy will likely remain in danger as there still will be a lot of US presidents to remove from US bills. 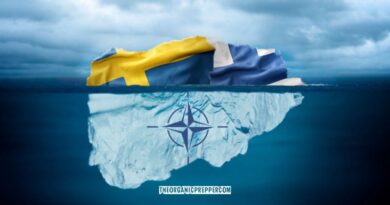 Sweden and Finland: Tips of the Globalist Iceberg? 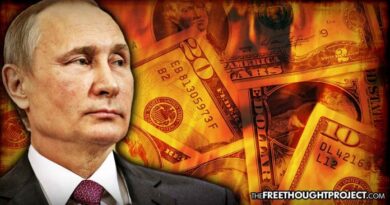