According to information from Jenn Ellis President Trump has established office outside government to advance the interests of ‘America First’ policy. Hopefully this approach will be the leverage forcing the Republican establishment to protect the interests of 74+ million Americans, as more and more democrats simultaneously recognize the toxic intention of the left-wing agenda.

The office will “carry on the agenda of the Trump Administration through advocacy, organizing, and public activism,” the statement says.  We have only just begun…

Additionally, there is an unofficial Telegram Page set up and awaiting official transfer to President Donald J Trump – VISIT HERE

Perhaps it seems antithetical to some, but the ability of President Donald Trump to influence the direction of this nation is likely to be more effective outside the machinations of DC corruption than it was within those constraints.

President Trump represents the interests of all Americans… his restraint to impede on liberty and freedom when provided the opportunity by the COVID-19 pandemic is a great illustration of his understanding the values of our nation.

As the totalitarian regime of JoeBama seeks to impose more ideological restrictions on liberty, and even more big government oppressive influences in our daily lives, we will see massive numbers of newly awakened citizens join our MAGA-ranks.

President Trump will be a greater political influence outside the system than he could have been inside it.  He has already proved his merit and worth as a newly awakened majority bear witnesses to the insufferable hypocrisy of the conniving democrats and decepticons.

No political official within the GOP will ever win reelection if President Trump informs the patriotic people to turn-away from them.   Trump’s influence will be much greater from outside the system -where he is unrestrained- than it was from within it.  CTH can forsee a period of incredible consequence and transformation.  We are never going back to that time when we did not see the strings on the Marionettes.

DC is exposed right now…. and the same system that rebuked ‘America First’ is standing in the blinding spotlight as they rush to cement policies that are not supported by the majority.  The more they do this, the more the pressure of a backlash will build.

The future of President Trump, and by extension us, is not a future to fear.  These are exceptional times to be alive.  We have the leadership and the tools to advance the causes of liberty and freedom here at home.  The future is bright.

I would suggest one aspect of life that will be important for all MAGA voters and supporters in the days, weeks and months ahead…  Take a severe inventory of your friends, associations and networks.  As this movement starts to take shape it is important for your health and well-being that each of us begin a process of spiritual hygiene.

Purge from your associations those negative minds that will not support the optimistic objectives of the America First movement.  Do not allow those who define themselves through the need for negativity to be in your spiritual orbit.  Expel those voices and retain your center of peace, prudence and optimism.   Surround yourself with those who will elevate despite the challenges to provide optimal solutions.  Get rid of the gnats who cannot and will not remain focused on goals and objectives.

Dispel the naysayers, they do not deserve your time or attention.

Allegory:  Setting forth on the journey an older man sat his young son on the donkey and began walking the path.  A few minutes into the trip a passer-by said “look at that selfish kid who is making the old man walk while he rides the donkey.”

The man took the boy down and they changed places.

A few moments later another passer-by said “look at that selfish man who is making that young child walk in the heat while he rides comfortably on the donkey.”

The man lifted the boy up so they both rode the donkey.

A few miles later another group passed by and remarked “look at that abusive man and that boy who are putting that poor donkey through the pain of carrying both of them.”

By the time the man and boy reached their destination they were carrying that donkey on their back….

You cannot please everyone, there is no point in trying.

The best life journey you can take is one with a loving God around you.  If you try to please the naysayers you will end up carrying that donkey.

Live your best life, it’s the only one you have.  Engage all with the spirit of optimism, thankfulness and fellowship.  In the big picture, “the best is yet to come”… 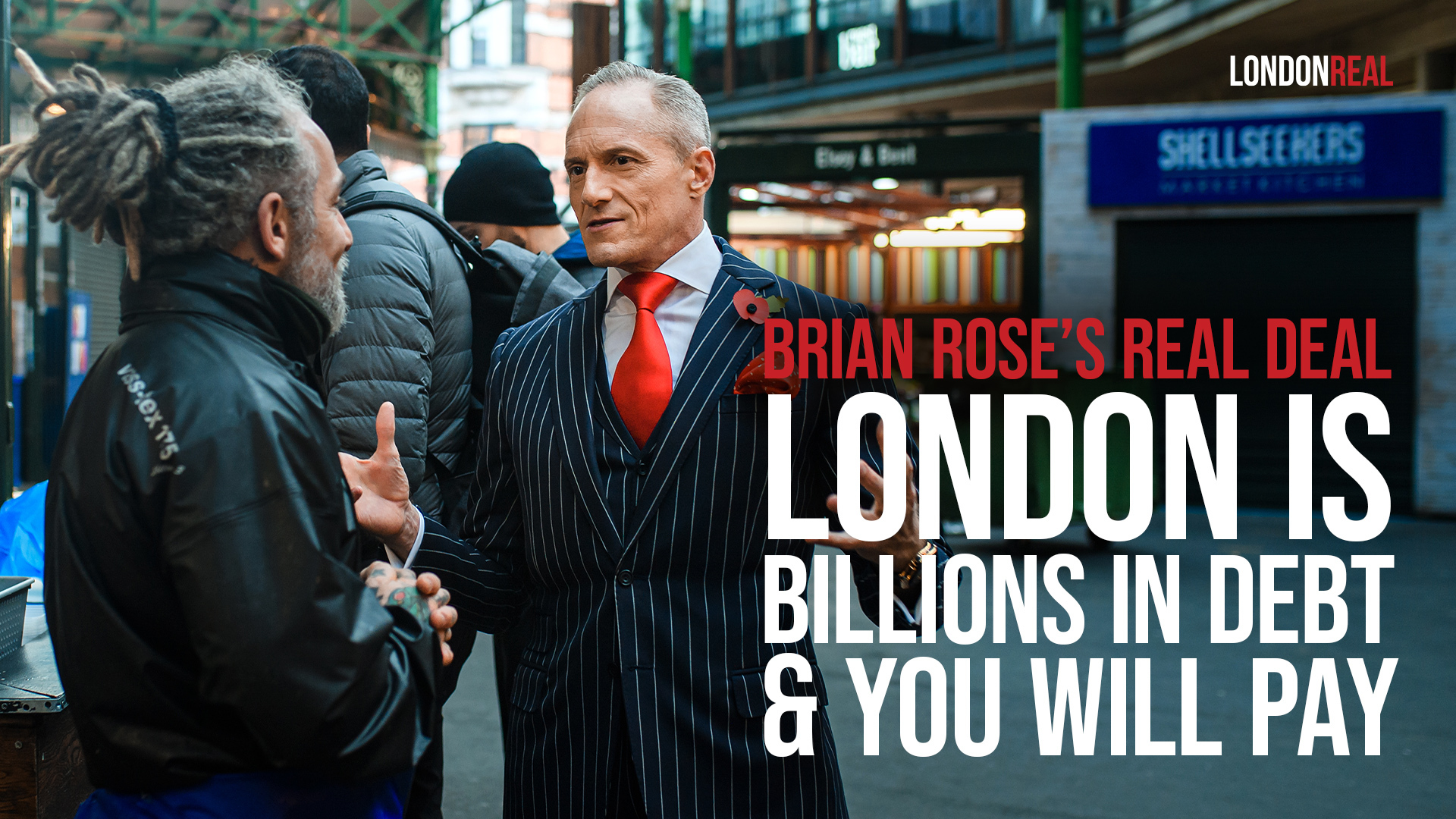