by Steve Brown, The Duran:

Spot silver trades the same pattern every trading day, down in the am and up in the pm;

This trading pattern repeats nearly every trading day, with the very odd exception for COMEX and LBMA plausible deniability. The low point is “The Fix” the LBMA’s perpetual manipulation which occurs twice each trading day.

Silver Spot is usually down on Friday’s when CoT happens and down on Monday’s. It is down near options expiry and spread-trade resolution.  Also down on the monthly jobs report, at least during this contagion. Then silver spot is allowed to rise beyond those parameters. It is possible to paper trade this manipulation profitably in paper markets.

1. Since traders know this continual pattern of manipulation either:
a) Banks collude in the manipulation for profit while risking regulatory ire
b) A larger player such as BIS or governments allow this manipulation to take place while banks make losses, but are somehow reimbursed, perhaps with new physical holdings?

2. Gold/Silver spot trades are government trades to protect US currency and prevent a flight-to-value. As such, the banks are indifferent to any losses, and so are the governments, since the Treasury can create currency at will to subsidize losses of the Primary Dealer banks, essentially bullion banks. By suppressing financial products related to monetary metals the monetary metals are prevented from playing a major role as mainstream investments.

I suspect option ‘b’ in point 1 intersects with point 2, since traders must pile-on this BIS/ LBMA trading game where bank losses will be made good at the behest of the US government/ Central Bank.  Otherwise, it makes no sense to engage in such a constant pattern of trade that can only enrich those who are aware of it.

I just can’t believe such an obvious daily pattern of manipulation is ignored by the general public, by traders, by experts in the markets, by the banks…etc etc. Unless this is all by design. There are a number of related class action lawsuits, all suppressed by the government, and they never go anywhere. The only exception is when the Justice Dept gets involved, but that only results in a tax on the banks (aka wrist-slap fine).

Somehow the Deferred Prosecution Agreement vs JP Morgan plays into this, and provides a clue.  Now since that DPA occurred we are seeing precisely the same pattern of trading, so JP Morgan’s proven criminality and criminal activity regarding the PM markets continues apace. And JP Morgan is of course a criminal bank, not news to anyone: 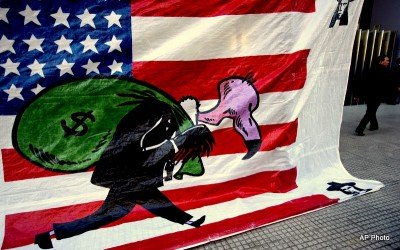 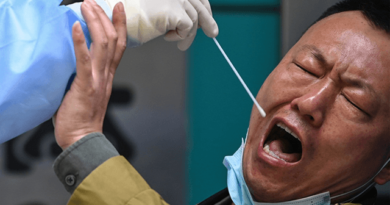