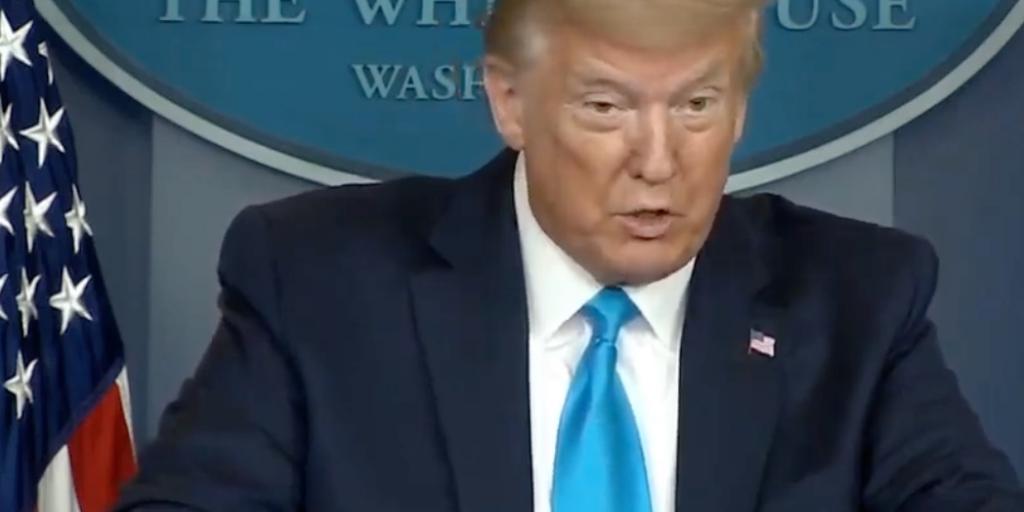 LifeSiteNews is facing increasing censorship. Click HERE to sign up to receive emails when we add to our video library.

February 3, 2021 (LifeSiteNews) – Former President Donald Trump’s legal team has submitted their official response to the article of impeachment filed against him in the final days of his presidency, arguing that the charges against him are false and rejecting the legitimacy of impeaching a president who is already out of office.

Scores of protesters broke into the U.S. Capitol Building on January 6 after the “March to Save America” rally where the president said supporters would march “over to the Capitol building to peacefully and patriotically make your voices heard,” where “we’re going to cheer on our brave senators and congressmen-and-women” who were meeting to formally object to the certification of electoral votes from a handful of states.

Viral videos showed protesters engaging in physical altercations with police, pushing against security barricades, breaking through a window, trespassing in congressional offices, and climbing on walls, causing the vote certification to be suspended and lawmakers to be evacuated from the chambers. While many were let in by police and simply walked through the building after the initial breach, there were several deaths, including a protester shot by police, a protester trampled by other protesters, a police officer who died of “injuries sustained while on duty,” and others due to unspecified “medical emergencies.”

The march on the Capitol was a pre-planned part of the rally, and the violence was started by people who either left Trump’s speech early or didn’t attend it at all, but House Democrats quickly moved to impeach Trump for supposedly “inciting” the violence, which now goes to the Senate for trial.

In their formal answer to the article of impeachment, Trump attorneys Bruce Castor Jr. and David Schoen offer detailed responses to the various facets of the case against the 45th president.

“The constitutional provision requires that a person actually hold office to be impeached,” they argue first. Because one cannot be “removed from Office” if he has already vacated the office, they argue, “the current proceeding before the Senate is void ab initio (void from the beginning) as a legal nullity that runs patently contrary to the plain language of the Constitution.”

The lawyers next deny that Trump “engaged in insurrection or rebellion against the United States,” and note Trump’s belief that “as a private citizen, the Senate has no jurisdiction over his ability to hold office and for the Senate to take action on this averment would constitute a Bill of Attainder (a legislative act targeting a specific person or group without judicial proceedings) in violation of Art. I, Sec. 9. Cl. 3 of the United States Constitution.”

Next, they deny that Trump “ever engaged in a violation of his oath of office,” that he “incit(ed) violence” against members of Congress or former Vice President Mike Pence,” or that he knowingly made false claims about the election.

After the election, his legal team argues, Trump “exercised his First Amendment right under the Constitution to express his belief that the election results were suspect, since with very few exceptions, under the convenient guise of Covid-19 pandemic ‘safeguards’ states election laws and procedures were changed by local politicians or judges without the necessary approvals from state legislatures.

“Insufficient evidence exists upon which a reasonable jurist could conclude that the 45th President’s statements were accurate or not, and he therefore denies they were false,” they continued. “Like all Americans, the 45th President is protected by the First Amendment,” and if “the First Amendment protected only speech the government deemed popular in current American culture, it would be no protection at all.”

The document goes on to reject the claim that Trump’s January 6 call to “fight like hell” was anything more than championing “the need to fight for election security in general,” and notes that objecting to certification of electoral votes is nothing new and has not previously been considered grounds for impeachment, as evidence by Democrat members of Congress repeatedly doing so in past elections.

The document then addresses the claim that Trump’s phone call last month to Georgia Secretary of State Brad Raffensperger, in which the former president urged Georgia officials to do more to investigate fraud, constituted pressure to “subvert the certification of the results,” and that in context “President Trump was expressing his opinion that if the evidence was carefully examined one would ‘find that you have many (ballots) that aren’t even signed and you have many that are forgeries.’”

After responding to the charges, Trump’s attorneys counter with a few of their own, including that the House of Representatives “deprived the 45th President of due process of law in rushing to issue the Article of Impeachment” without investigation or committee review, and that, instead of Chief Justice John Roberts presiding over the Senate trial, it is “being supervised by a partisan member of the Senate with a long history of public remarks adverse to the 45th President,” Sen. Patrick Leahy (D-Vermont).

While questions remain over how long the Senate impeachment trial will last (and how long it will interfere with Biden’s legislative agenda), a Trump conviction is not expected. All but five Senate Republicans voted to dismiss the trial as unconstitutional, and while those 45 Republicans were too few to end impeachment then and there, an additional 12 of those Republicans would have to turn on Trump in order to provide the 67 votes necessary for conviction. 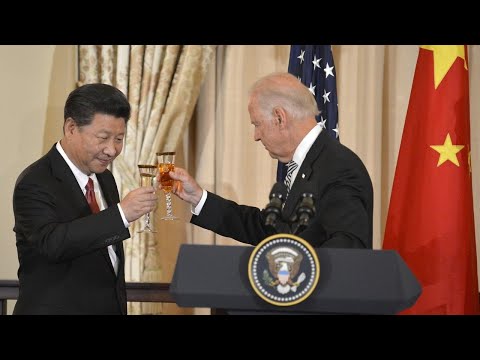 ‘It is time to recover our freedom’: Dominican Republic drops all COVID mandates, restrictions