In an ironic twist, a Paris court has convicted the French government of not upholding its commitments stemming from the Paris climate accord.

After a complaint was filed by four environmental NGOs in March 2019 with the support of over two million signatories, the Paris court has now ruled that the French state has not respected the commitments made in terms of the environment and that it is liable for “climate inaction.”

In its unprecedented decision, the court found the state guilty of a failure to reduce greenhouse gases (GHG) as it had committed to do and fined the government a symbolic one euro in compensation to the applicant associations as recompense for “moral damages.”

The Paris climate accord signed five years ago sought to restrain global warming to less than 2 degrees Celsius above pre-industrial levels.

The court found the state guilty of “negligence in the fight against climate change” as well as “ecological prejudice.”

Jean-François Julliard, the executive director of Greenpeace France, one of the plaintiffs, called the ruling “the deal of the century.”

“This is a historic win for climate justice,” Julliard said. “The decision not only takes into consideration what scientists say and what people want from French public policies, but it should also inspire people all over the world to hold their governments accountable for climate change in their courts.”

“It’s a victory for all the people who are already facing the devastating impact of the climate crisis that our leaders fail to tackle. The time has come for justice,” Rinaudo said.

“This legal action has brought millions of people together in a common fight: the fight for our future,” she said. “The judge’s landmark decision proves that France’s climate inaction is no longer tolerable, it is illegal.”

In June 2017, former President Donald Trump pulled the U.S. out of the Paris deal, insisting that it was not in the best interests of Americans.

In his speech announcing the U.S. withdrawal from the agreement, Trump said that the accord would “subject our citizens to harsh economic restrictions” while failing “to live up to our environmental ideals.”

“This agreement is less about the climate and more about other countries gaining a financial advantage over the United States,” he said.

“As someone who cares deeply about the environment, which I do, I cannot in good conscience support a deal that punishes the United States — which is what it does -– the world’s leader in environmental protection, while imposing no meaningful obligations on the world’s leading polluters,” Trump said.

The World Health Organization (W.H.O.) has placed the U.S. among the cleanest and most pollution-free nations on the planet.

In its 2018 report on air pollution, the W.H.O. ranked the United States among the countries with the cleanest air in the world, significantly cleaner than the air in Germany, Italy, Switzerland, the UK, Japan, Austria, and France.

While France and other G7 countries lamented the U.S. exit from the Paris climate accord, America’s air was significantly cleaner than that of any other country in the G7, except Canada. […]

“Our results speak for themselves,” Secretary of State Mike Pompeo wrote in a statement at the time. “U.S. emissions of criteria air pollutants that impact human health and the environment declined by 74% between 1970 and 2018. U.S. net greenhouse gas emissions dropped 13% from 2005-2017, even as our economy grew over 19%.”

After Trump announced his decision to abandon the Paris deal, John Kerry — President Biden’s pick for his Climate Czar — claimed that people were “going to die” as a result. 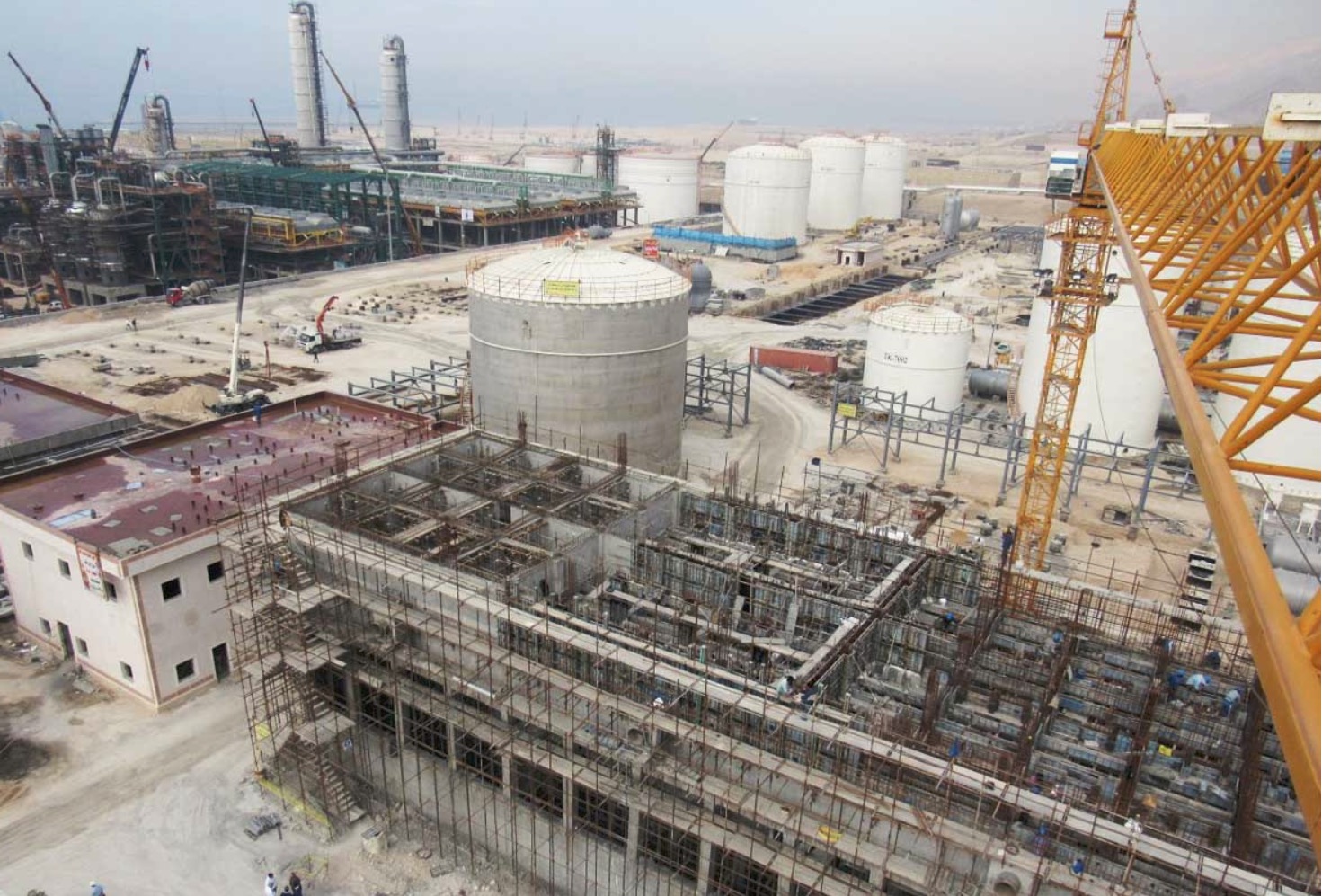 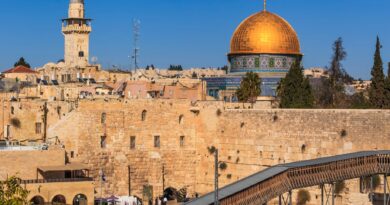