Recent utility ransomware attacks in Latin America provide examples of what hackers can do.

Eletrobras, the largest power company in Latin America, faces a temporary suspension of some operations.

Two state-owned utility companies in Brazil suffered separate ransomware attacks in the past week, forcing them to shut down some operations and services temporarily, In one case, sensitive data was stolen and dumped online, including network access logins and engineering plans.

Centrais Eletricas Brasileiras (Eletrobras) and Companhia Paranaense de Energia (Copel) both reported attacks, the latter of which appears to be the work of Darkside, which flogged data stolen from the attack online, according to a published report.

Darkside is a technically innovative ransomware group that’s tried to brand itself as an altruistic, digital Robin Hood by making charitable donations with the Bitcoin it’s stolen from victims.

In this case, the group said it stole more than 1,000 gigabytes of Copel data in the attack, including sensitive information allowing for access to key infrastructure, personally identifiable information (PII) of top management and customers, and detailed engineering plans of the company’s network, according to the report, which included a snapshot of an ad for the data from a hacker forum. 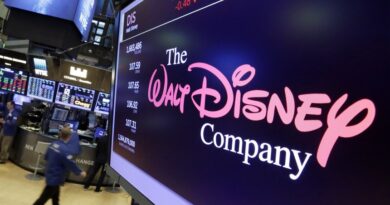 AHPRA is titled a WHO Collaborating Centre for health workforce regulation.