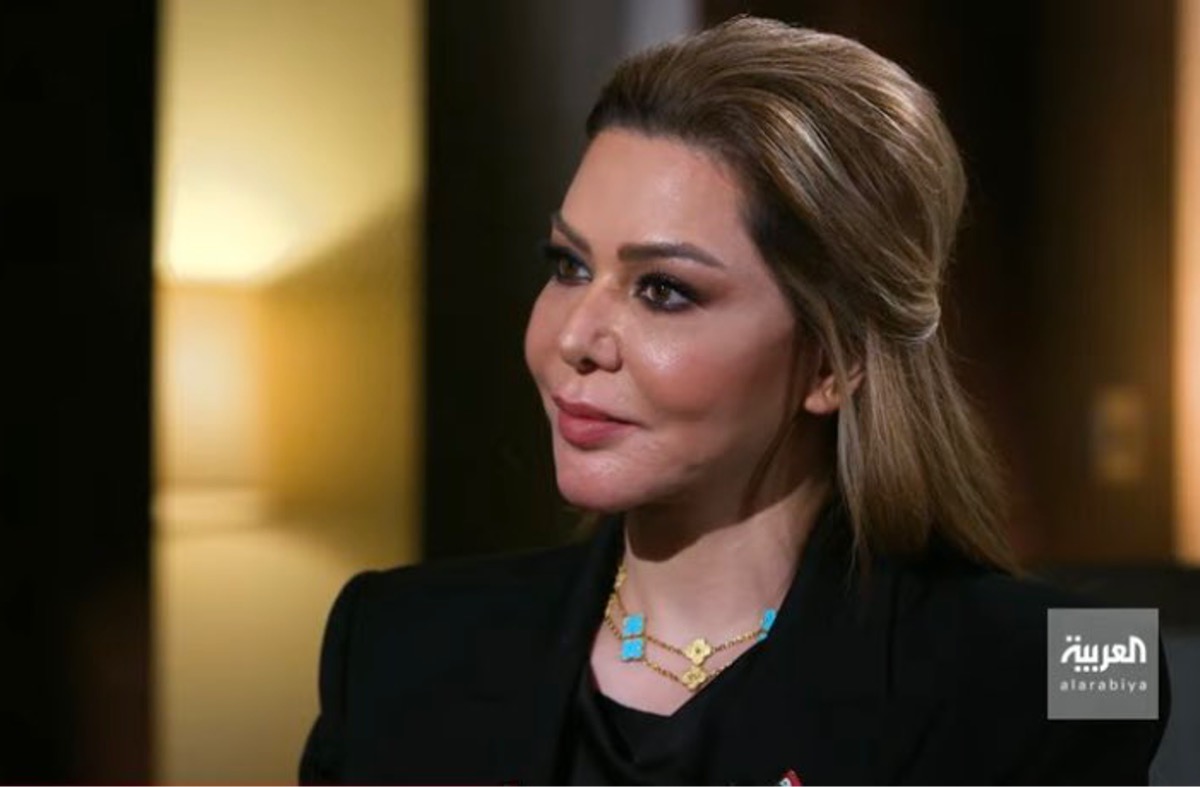 The appearance of the eldest daughter of the later Iraqi leader Saddam Hussein on Al Arabiya TV caused a diplomatic crisis between Baghdad, Riyadh and Amman, regional media reported yesterday.

Raghad Saddam Hussein appeared with Sohaib Charair on a programme aired by Saudi satellite channel Al Arabiya, saying it is possible for her to play a role in Iraqi politics.

Following the show, the Iraqi Foreign Ministry summoned the Jordanian and Saudi ambassadors to protest against Raghad’s appearance on TV. Raghad has lived in the Jordanian capital Amman since 2003, when the US invaded Iraq and ousted her father.

Charair asked Raghad if she intended to play a more direct role in Iraqi politics soon. She replied: “Everything is possible.”

She slammed Iranian interference in the region, noting that “the Iranians violated Iraq after the absence of a real power.” 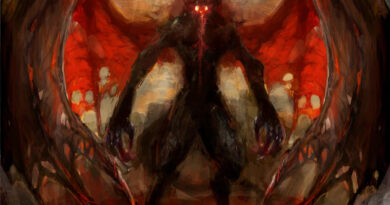 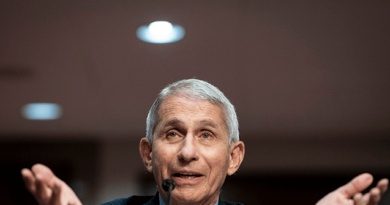 Fauci: I Don’t Want to Take Sides on NYC Exempting Athletes and Entertainers from Vax Mandate, ‘I’m Not There on the Ground’ 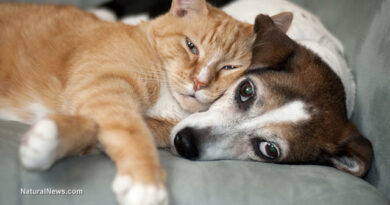