He said that his ministry is going take the issue to international courts “to put an end to this blatant transgression, through which the Israelis aim to destroy the Palestinian economy and the Palestinian telecom companies that would prevent the development of the Palestinian technological sector.”

“While the Palestinians are still deprived until today of 4G and 5G services, the Israeli government continues to impose a fait accompli on the ground and in cyberspace, which we consider a violation and theft of the Palestinian people’s resources.”

According to the statement, the minister stressed that “this grave aggression is not the first by Israel and that it is part of an Israeli policy that aims to dominate the Palestinian airwaves and resources that are necessary for operating modern communication technology services.”

The ministry called on all relevant international bodies to act immediately to put a stop to this Israeli transgression. 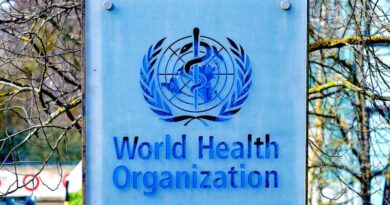 WHO Pandemic Treaty: What it is, why it matters and how to stop it