Facebook has vowed to revive thousands of Australian news pages after the government said it would amend its new media code, which requires web platforms to pay for news content, following a weeklong standoff.

Treasurer Josh Frydenberg said Facebook had promised “to restore Australian news pages in the coming days” in a statement on Tuesday, noting the Scott Morrison administration would soon introduce “further amendments” to the media bargaining code.

News is coming back to Facebook. Government has agreed to amendments to code, per Josh Frydenberg release. pic.twitter.com/EOpybYcGcl

The treasurer gave a broad description of what the new amendments would do, suggesting they would refine how the government designates platforms to account for whether they have made “a significant contribution” to the Australian media industry. He also said the changes would “add further impetus for parties to engage in commercial negotiations outside the Code,” indicating they may loosen rules around private arbitration.

Alex Jones breaks down the latest call in the NTY Times to abandon critical thinking in favor of the leftist cult programming.

Facebook has confirmed it’s lifting the news blackout, stating that Canberra “has agreed to a number of changes and guarantees that address” its “core concerns,” namely the value Facebook says it provides to news publishers.

Facebook had been stuck at an impasse with Canberra for more than a week following the passage of the media code, which would have forced the firm to pay media outlets for content shared on the platform. While the company insisted it already provided billions in free traffic to the news sites, the new code would have compelled it to fork over the money regardless, prompting Facebook to bar all Australian news pages and their content.

The company reportedly held talks with officials from the Morrison administration last Friday, not long after the PM insistedhe would not back down to “some sort of threat” from a social media platform. However, Tuesday’s announcement has stoked allegations that it did just that, with observers online arguing the government had “caved” to the tech behemoth just days after the new code came into force.

Seems like Australia’s government gave in with last-minute changes to media law. https://t.co/rahpr6Gwxi

Some, however, suggested that it was Facebook that did the backpedaling.

FWIW, I asked Facebook whether the Australian government made any concessions, or whether Facebook is simply backing down from its hardball stance. My read is the latter. I’ll update when I hear back.

Share on TwitterShare on FacebookShare on WhatsAppShare on RedditShare on PinterestShare on LinkedInShare on TelegramShare on PocketShare on Email
Tags: Featured StoriesWorld News 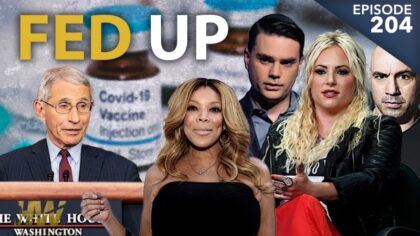 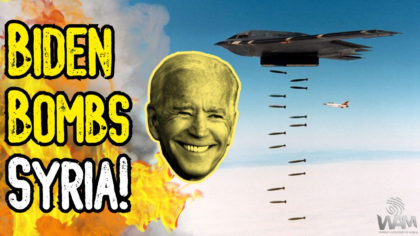 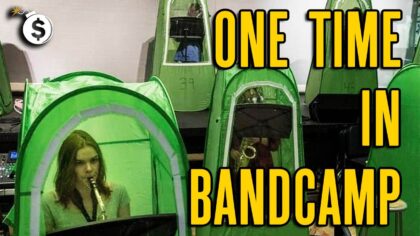