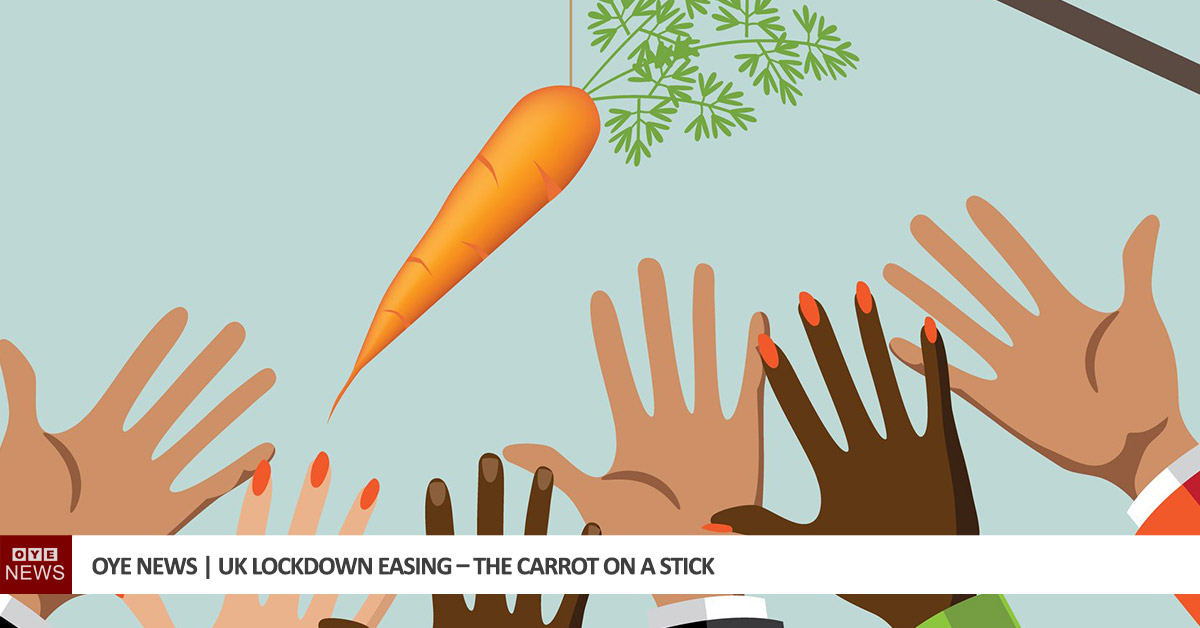 In the first step of the PM’s roadmap, all pupils in England’s schools are expected to return to class from 8 March, with mass testing and wider use of face masks in secondary schools.

There will be a further easing on 29 March, with groups of up to six people or two households allowed to gather in parks and gardens.

Shops, hairdressers, gyms and outdoor hospitality, as well as self-contained holiday accommodation, could reopen on 12 April. A review of international leisure travel restrictions could also be announced.

From 17 May, two households or a group of six may be able to meet indoors in a pub or other hospitality venue such as restaurants.

Cinemas, museums, hotels, performances and sporting events will also reopen, with up to 30 people able to attend weddings, receptions, funerals and wakes.

The final step from 21 June will potentially see all legal limits on social contact removed, with the final closed sectors of the economy reopened – such as nightclubs. – BBC News[1]

So does this mean the UK will be back to normal as early as June this year?

No, as I’ve already pointed out, there will be no returning to normal, society as it once was has gone forever.

And as far as the Economy reopening, it has been systematically destroyed from the inside out. The opening of the economy simply equates to exposing just how badly hit the UK economy is.

The Bank of England has already warned of incoming negative interest rates, that’s right, you will have to pay the bank to hold your money!

“While the Committee was clear that it did not wish to send any signal that it intended to set a negative Bank Rate at some point in the future, on balance, it concluded overall that it would be appropriate to start the preparations to provide the capability to do so if necessary in the future.

The MPC therefore agreed to request that the PRA should engage with PRA-regulated firms to ensure they commence preparations in order to be ready to implement a negative Bank Rate at any point after six months.” – MSN[2]

If there are any nightclubs left to reopen, well they may indeed open. But will they behave like a nightclub from the pre-covid era, or will we see new protocols in place?

Well, certainly at the very least you will be seeing on the door lateral flow tests performed on punters:

Britons could be allowed to return to nightclubs and theatres with the use of rapid coronavirus tests, the prime minister has suggested.  – Sky News[3]

But in time I believe this will be replaced with a no vaccine, no entry protocol. It has already been discussed, mobile app are already being developed for it, Ticketmaster is already preparing for it:

Ticketmaster has been working on a framework for post-pandemic fan safety that uses smart phones to verify fans’ vaccination status…. – Billboard[4]

But really, we are getting ahead of ourselves a little. Boris was careful with his words, making no promises, all dates stated as ‘Earliest dates’ and all action stated as reversible.

What we have here is little more than a carrot-on-a-stick, your freedom being the carrot.

Already even as this four step plan is announced, we have four requirements for this plan to remain valid:

So in a nutshell, vaccine uptake must be high. The vaccines need to reduce death. The testing scam needs to favour a downturn in cases, and no ‘new variant’ must pose a threat to the plan.

All these variables are customizable by the Government and their criminal scientist friends over at SAGE.

Sorry to be the party pooper, I really am but I’m just being realistic.

The good news is, you can actually take your freedom back now. We all can. It was never really taken away. 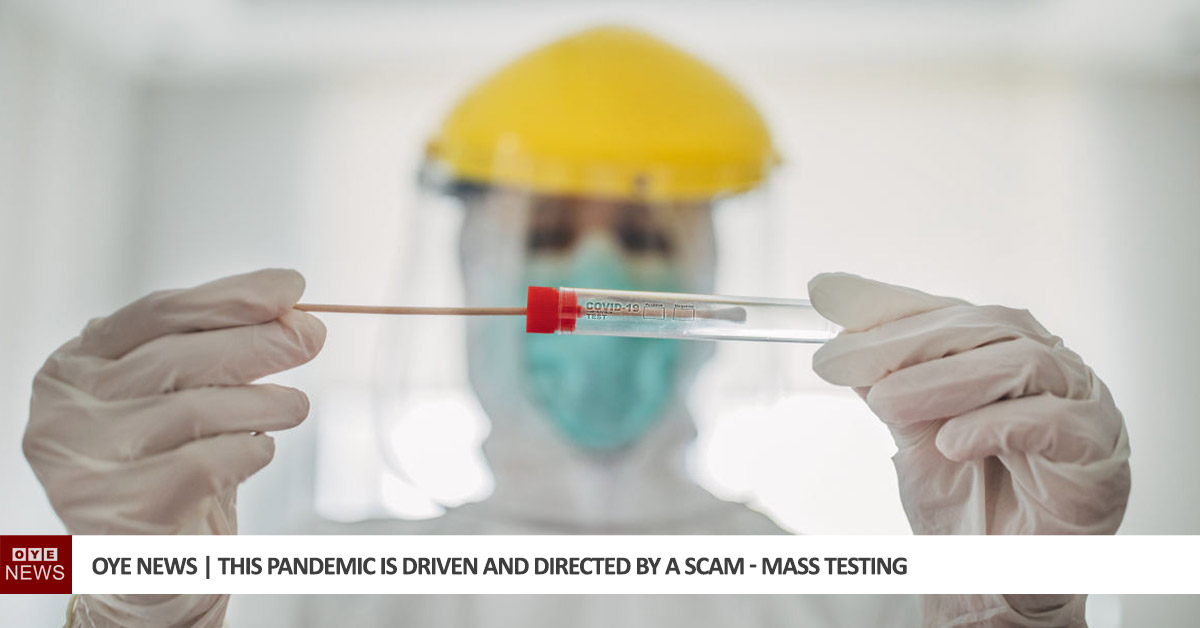 This Pandemic is Driven And Directed By a Scam – Mass Testing. 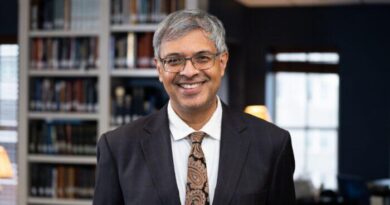 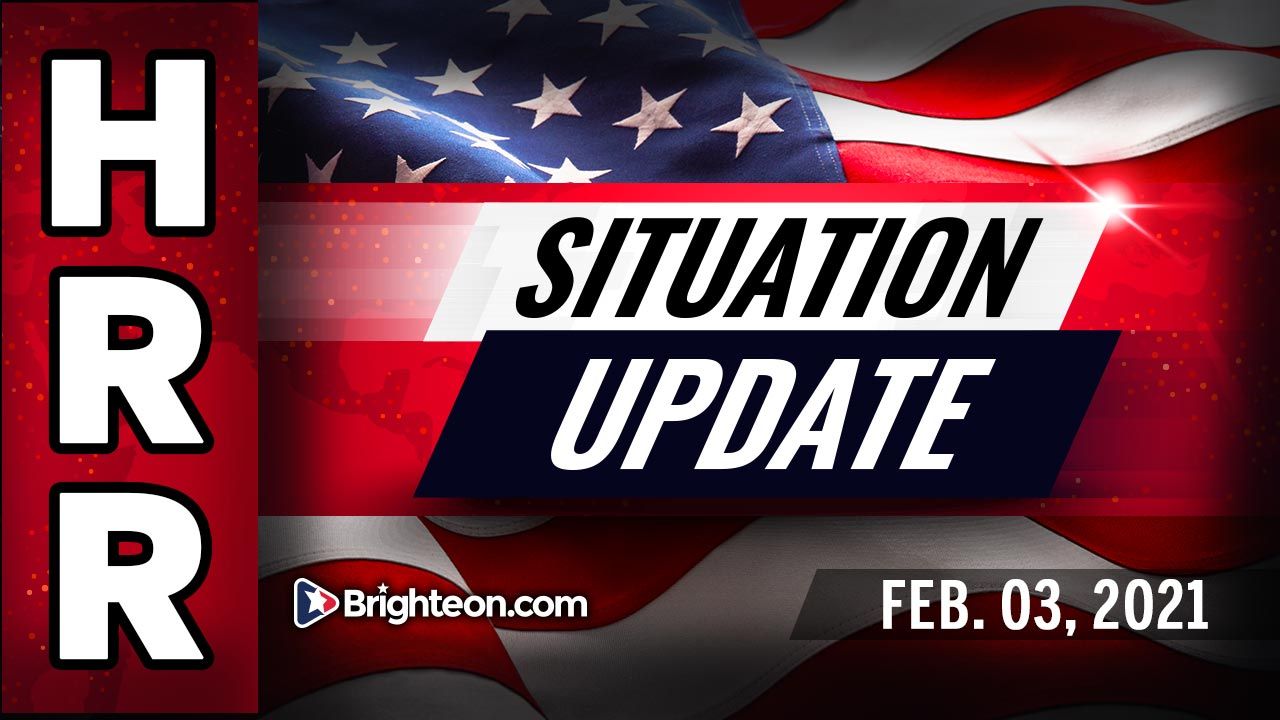