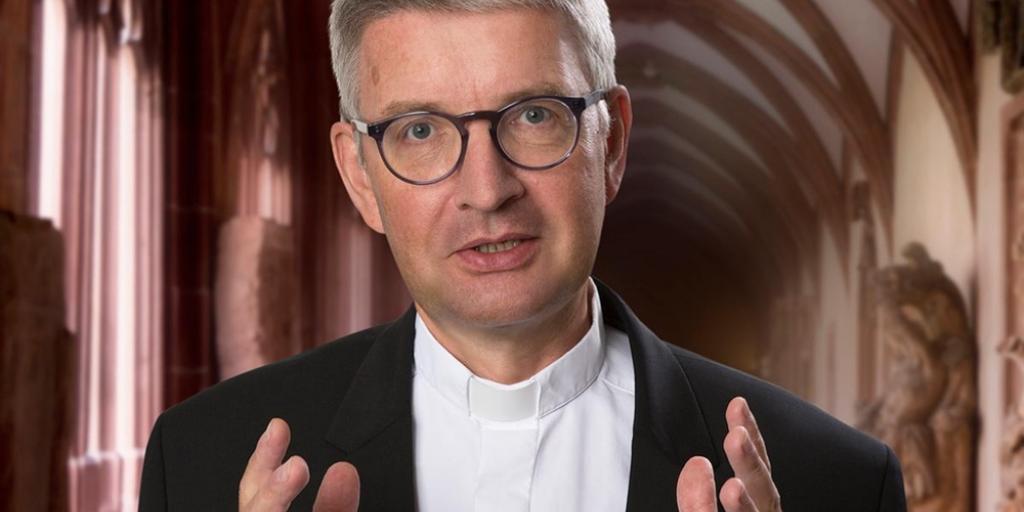 MAINZ, Germany, February 24, 2021 (LifeSiteNews) – A German bishop has suggested that the Church disrespects Catholics with homosexual inclinations by asking them to live chastely.

“As to the demand for chastity: What does it mean from the perspective of people who experience homosexual inclinations? I think that few of them would consider this demand as tactful and respectful, because — as the Catechism also knows — this inclination is not self-selected,” wrote Bishop Peter Kohlgraf of Mainz in a Feb. 3 column for his diocesan newspaper.

While it is true that the Catechism of the Catholic Church calls those with same-sex attraction to “chastity,” it is also true that the Church teaches that “all the baptized are called to chastity,” whether single or married, lay-faithful or consecrated. Chastity is defined by the Catechism as a moral virtue that consists in the “successful integration of sexuality within the person and thus the inner unity of man in his bodily and spiritual being.”

Bishop Kohlgraf in his column wrote that the Catholic Church needs to recognize that homosexuality occurs in the “animal world” and should not be thought of as a “mistake” in God’s order of creation.

“Are people who experience homosexual inclinations badly made? Has God made a mistake in his order of creation? Obviously, homosexuality occurs in creation. Quite a few people who experience homosexual inclinations belong to the Church and are really pious in the best sense of the word. I have a hard time with the idea of a mistake in the order of creation,” he said.

Science has made it clear, however, that there are no known biological factors, such as a “gay gene” for instance, that can be used to distinguish someone with same-sex attraction from someone with opposite-sex attraction. The pro-LGBT British Royal College of Psychiatrists admitted in a 2014 position paper that same-sex attraction is not something one is born with but is determined by a number of factors, including “postnatal environmental factors.” Psychologists have pointed out that childhood trauma, especially in the area of the child/parent relationship, is a key factor in the development of same-sex attraction.

The Catholic Church teaches that the homosexual inclination is “objectively disordered” since God created sexual attraction for the purpose of drawing a man and a woman together to become husband and wife in marriage.

In a 1986 letter to bishops about how to care for persons with same-sex attraction, the Congregation for the Doctrine of the Faith — led by then Joseph Cardinal Ratzinger, who became Pope Benedict XVI — stated that “special concern and pastoral attention should be directed toward those who have this condition, lest they be led to believe that the living out of this orientation in homosexual activity is a morally acceptable option. It is not.”

Kohlgraf took issue with the Catechism of the Catholic Church’s treatment of homosexuality, suggesting that it’s time to change its “evaluation.”

Dr. Gerard van den Aardweg, a faithful Catholic Dutch psychologist, would agree, but for different reasons. Van den Aardweg told a conference in Rome in 2018 that statements from the 1992 Catechism “create the false impression of homosexuality as a complex, profound mystery of nature, which view is one of the trump-cards of the gay normalizers.”

States the Catechism: “Homosexuality refers to relations between men or between women who experience an exclusive or predominant sexual attraction toward persons of the same sex. It has taken a great variety of forms through the centuries and in different cultures. Its psychological genesis remains largely unexplained.”

“Correct would have been a text in the sense that the psychological causation had the most convincing and scientifically best arguments. But apart from this, the ‘largely unexplained’ contention is a misjudgment that lies out of the domain of theologians,” he said. “It belongs to that of the human sciences.”

“In truth, all non-morality statements on homosexuality must be removed from the Catechism. Like in the parable, they are weeds, sowed among the wheat of sound doctrine when some people were asleep,” he added.

Van den Aardweg criticized the 1992 Catechism for its “simplistic half-truth” in stating that such men and women “do not choose their homosexual condition; for most of them it is a trial.” The text was corrected in 1997 to read: “This inclination, which is objectively disordered, constitutes for most of them a trial.”

He also called it “very dubious” and “melodramatic” that the Catechism admonishes that persons with same-sex attraction be “treated with respect, compassion, delicacy” and that “every sign of unjust discrimination in their regard should be avoided.”

“This over-dramatization is grist to the mill of the gay propaganda. Precisely the massive public indoctrination with the image of the homosexual as the victim of social oppression, in combination with the born-that-way fallacy, has been devastatingly effective in overcoming public resistance to the gay claims to ‘equal rights’ for their sexuality. Why not a sober reminder of the normal duty of charity?”

“Anyway, the rhetoric of compassion and melodrama has been fully developed in subsequent Church documents to create an atmosphere where objection to homosexual practices begins to feel as unchristian,” Van den Aardweg added.

Despite its problematic formulations, the Catechism still states clearly that “basing itself on Sacred Scripture, which presents homosexual acts as acts of grave depravity, tradition has always declared that ‘homosexual acts are intrinsically disordered.’ They are contrary to the natural law. They close the sexual act to the gift of life. They do not proceed from a genuine affective and sexual complementarity. Under no circumstances can they be approved.”

A 2019 declaration of truths issued by Cardinal Raymond Burke and Bishop Athanasius Schneider, together with several other bishops, restated perennial Church teaching that “two persons of the same sex sin gravely when they seek venereal pleasure from each other.”

The declaration also made it clear that God does not create anyone with same-sex attraction.

In a 2019 response to pro-LGBT priests Richard Rohr and James Martin, Fr. Matthew Schneider, LC, pointed out how magisterial statements reveal that the Church’s teaching on the “immorality of homosexual relations is unchangeable.”

“For 2,000 years, the Church has not wavered in her teaching on the immorality of homosexual acts. There has not been a definition in the extraordinary magisterium but the ordinary universal magisterium can be infallible if taught universally with regard to time and place. The immorality of homosexual acts is an infallible teaching of the Church in the ordinary universal magisterium. Thus, the Church cannot change this teaching no matter how much certain priests might wish it changed,” he wrote.

Bishop Kohlgraf ended his column in a show of support for a book of blessings and rites for homosexual couples titled “Paare. Riten. Kirche” (Couples, Rites, Church), which was published by Bonifatiusverlag, a publishing house affiliated with the Archdiocese of Paderborn.

“No, I am not advocating for a form of blessing that is similar to a wedding ceremony. But I plead for accompaniment, instead of judging,” he said. 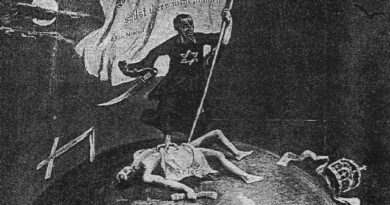