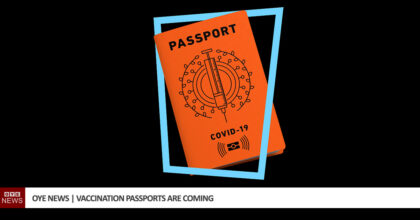 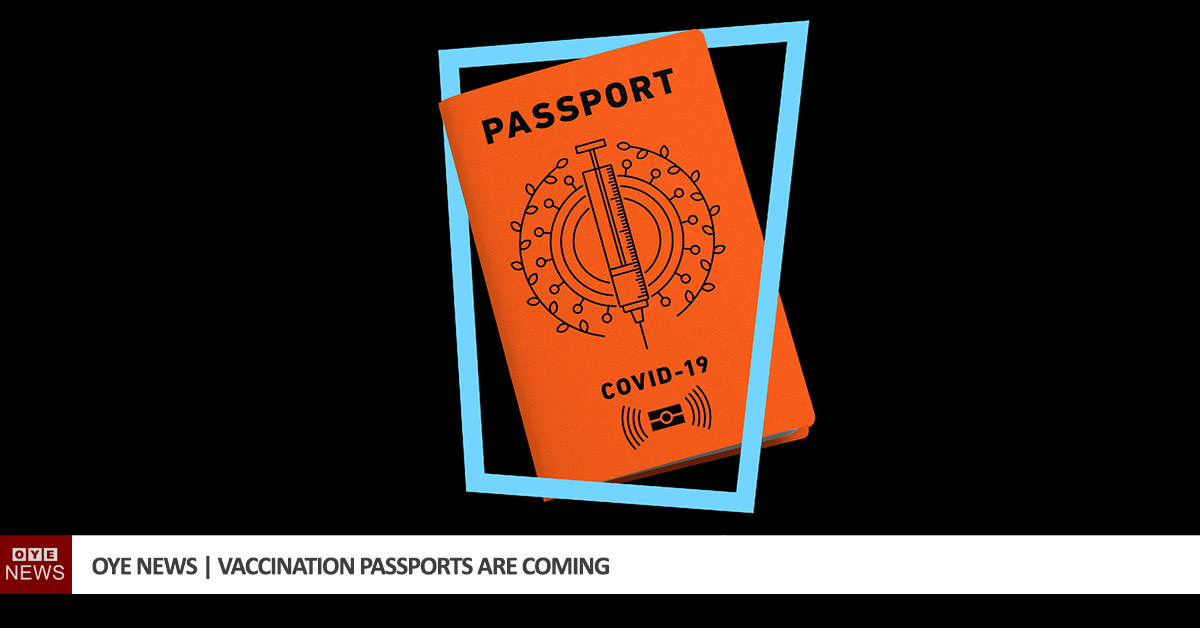 After an entire year of being claimed as nothing more than a ‘Conspiracy Theory’ or ‘Fake News’, Vaccination Passports in some form are coming, and it’s potentially worse than we could have ever imagined!

The UK’s secretary of state, Dominic Raab said in an interview with LBC Radio that using Vaccine Passports domestically hasn’t been ruled out and that it was “under consideration”.

The Foreign Secretary was asked: “So domestically it won’t be needed? You don’t think, a domestic vaccine passport where you have to show a bit of paper to go into a supermarket or something like that?”

He replied: “Well it’s something that hasn’t been ruled out and it’s under consideration, but of course you’ve got to make it workable.” – Yahoo News[1]

This attitude for vaccine passports from the UK Government is a far cry from their attitude towards the concept just a year ago, but I shall not dwell on that, it is what it is and of course I told you it would be.

Back in February of last year just prior to a ‘Pandemic’ being declared by the WHO I published an article entitled ‘Your Freedom is on the Brink of Extinction'[2] where I outlined where society is heading:

The World has become ever smaller over the past few decades as travel costs have declined exponentially; making it possible for even those on low incomes to cross their borders, even if it’s just for two weeks a year.

However, this beautiful freedom we have has been taken for granted, this ability to see the globe upon which we inhabit, choose how we treat our bodies, decide how we spend the fruits of our labour, all of it is under attack. What’s worse is this threat to our freedom is coming in from multiple directions. – OYE NEWS[2]

From RFID based Identification cards with Immunisation and health records attached, a global surveillance system and a social scoring system, our freedom really has never been so at risk.

The problem is, people on the whole have lost their fight. People have become lazy and complacent.

The mainstream news continues to push the ‘Conspiracy Theorist’ propaganda into the majority of homes around the World, turning people against those like myself who have valid concerns about where things are heading.

Meanwhile, your Government slowly introduces everything they said they never would.

Today (25th February), the European Union will discuss a universally accepted vaccine passport for all its member states.

Greece, Italy, Spain and Portugal are among the proponents of EU-wide vaccine passports, with Greek prime minister Kyriakos Mitsotakis officially calling for their introduction.

It has been suggested that entry to supermarkets and restaurants could be restricted for those who are not vaccinated.

Domestic vaccine passports, which Mr Zahawi previously described as “discriminatory”, are not to be confused with the one set to allow Britons to travel internationally. Any potential internal documents would instead allow shops, supermarkets and pubs to turn people away if they cannot provide proof of immunisation. – The Independent[3]

Once again the UK Government is letting businesses decide for themselves, knowing full well that it’s heavily brainwashed population will enforce such tyrannical measures for them.

‘Herd Stupidity’ is the greatest threat we face[4], people will self police and ostracize those that do not fall in line with their level of stupidity.

The harsh reality is that those who do not Vaccinate will not be able to participate in society, they will be limited on where they can shop, services they can use, and possibly international travel will be off the cards altogether.

Even if you did get the vaccine, this should concern you – what next? Maybe next time the thing that is being asked of you does not sit so well.

First they came for the Jews
and I did not speak out
because I was not a Jew.

Then they came for the Communists
and I did not speak out
because I was not a Communist.

Then they came for me
and there was no one left
to speak out for me.

Court Packing is THREAT to Constitution!