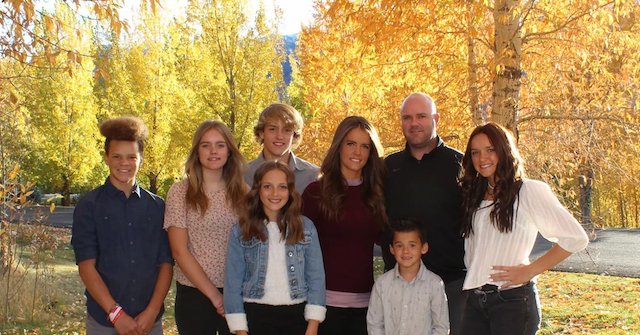 Kera Birkeland’s personal and professional life gives her a unique perspective on the battle to protect female athletes from competing against biological males who identify as transgender women.

Birkeland (pictured, fourth from right) is a mother of six, a basketball coach for a girls’ junior varsity high school team, and a Utah state representative.

This year, she introduced House Bill 302 to prohibit biological men from competing in sports against high school and college girls and women.

“It’s very important to me that we have an even playing field for our women,” Birkeland said in a video about the bill on her Facebook page.

“The bill does define that women’s sports are for those who are born women,” Birkeland told Breitbart News.

“Kids these days just want to know that things are fair,” Birkeland said. “I mean, equality is not the same as fairness and I teach my kids that all the time.”

“If things are going to be equal, then you’re going to go to bed when the seven-year-old goes to bed,” Birkeland said. “If you want things to be fair, you get to go to bed based on your age.”

The bill passed the state house by a 50-23 vote but died in the Senate, where lawmakers adjourned before taking it up.

Birkeland also introduced a second version of the bill that had language allowing those who live as transgender women to participate in girls’ team sports in ways other than competing, including managing a team, equipment, or in other supporting roles.

“It put in a two-year study of the education interim committee, which is something I sit on,” Birkeland told Breitbart News. “And it also gave the school districts and coaches the opportunity to allow anyone, male, transgender — anyone —the opportunity to participate in a girls team.”

“I just see that as an absolute threat and a war on women,” Birkeland said, adding that the threat to women being denied single-sex spaces goes far beyond the playing field.

“How are you going to tell a battered woman who’s come to your shelter and has been traumatized by a man that she has to be in that facility with, you know, let’s say Marsha is her name, who was previously Mark two years ago or a year ago, but in every way looks like a man.”

She said if lawmakers do not act, voters may take action.

“There’s an opportunity to look at this as a potential ballot initiative,” Birkeland said.

“But either way, this fight, can’t end,” she continued. “We need to protect women’s rights, and we can do so as a civil and kind society.”

“But we can’t just go silently on this,” Birkeland said. 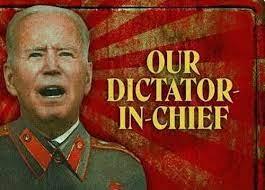