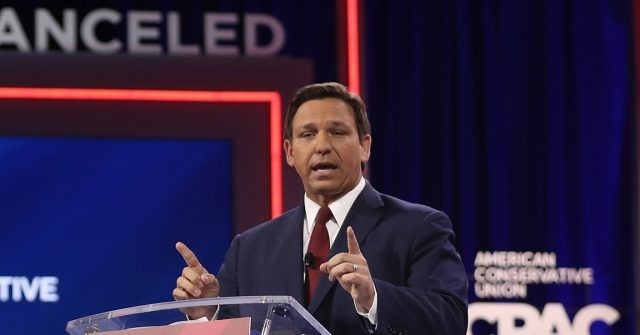 Florida Gov. Ron DeSantis (R) says the United States must reject amnesty for illegal aliens, weakness on China, and the foreign adventurism that has governed the Washington, D.C., beltway for decades.

During his speech at the Conservative Political Action Conference (CPAC), DeSantis said, “We cannot, we will not go back to the days of the failed Republican establishment of yesteryear,” before denouncing the policy initiatives of the political establishments.

“We reject open borders and instead support American sovereignty and the American worker,” DeSantis said. “Building a movement on the foundation of amnesty and cheap foreign labor is like building a house on a field of quicksand.”

“We reject weakness in the face of the threat posed by China, including their actions in international trade,” DeSantis continued. “We reject military adventurism and instead support a strong defense solely for the purpose of protecting our nation and its people.”

DeSantis’s statements are pointed as House and Senate Democrats lobby elected Republicans to back an amnesty plan that would flood the U.S. labor market with millions of legalized illegal aliens, increase legal immigration levels, and make it easier for multinational corporations to outsource American jobs to imported foreign visa workers.

Biden also revoked an executive order from March 2020 that helped reduce immigration to the U.S. to protect the nation’s labor market from foreign competition while more than 17 million Americans remain jobless.

Increasing overall immigration levels and amnesty has been a longtime priority of the big business lobby, Wall Street, Big Tech, and other corporate interests. A flooded labor market helps reduce U.S. wages, allowing businesses to cut labor costs, increase profit margins, and tip the scales of the economy to their demands.

Likewise, reports on Friday suggest that the Biden administration is likely to keep American troops in Afghanistan despite a troop withdrawal plan that former President Trump negotiated to bring military forces home. A Pew Research Survey from 2019 found that among veterans and registered voters, about 58 to 64 percent said the Afghanistan and Iraq wars were not worth fighting.

On China, economic nationalists have urged U.S. leaders to impose across-the-board tariffs on foreign imports — especially in the wake of the Chinese coronavirus crisis — to reshore manufacturing jobs.

Likewise, a permanent 25 percent tariff on all Chinese imports would bring a million jobs back to the U.S. by 2025, CPA economists have found.

Americans are hugely supportive of economic nationalist policies. A May 2020 survey, asking specific policy questions, found that 66 percent of voters support more tariffs on foreign imports, 94 percent said they support country-of-origin labeling on U.S. products, and 88 percent support requiring medical supplies be made in the U.S. 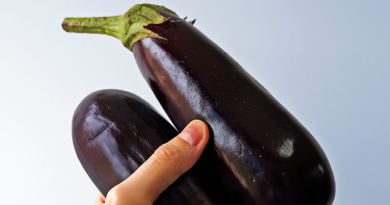