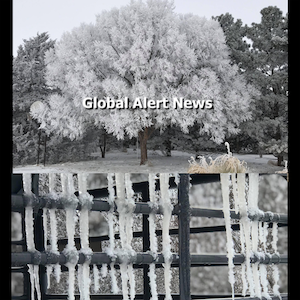 How do you like your snow? Natural? Or man made?

Erratic and extreme weather fluctuations are fueling an exponential increase in climate engineering awareness. Texans are scrambling to repair infrastructure after the engineered flash-freeze event which caused tens of billions in damages. The Lone Star State has already rebounded to over 80 degrees in many regions. The entire event in Texas is finally being recognized by many as a consequence of climate engineering operations. The most dire news of all is unfolding in the Arctic and no mainstream media source is saying a word about it. The latest installment of Global Alert News is below. 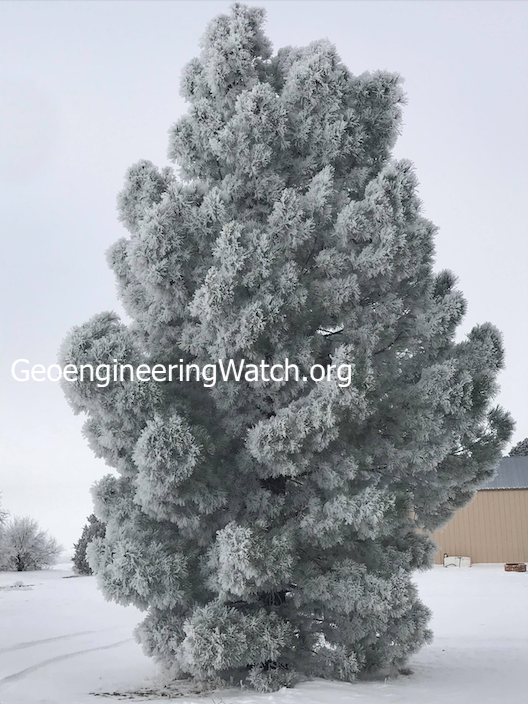 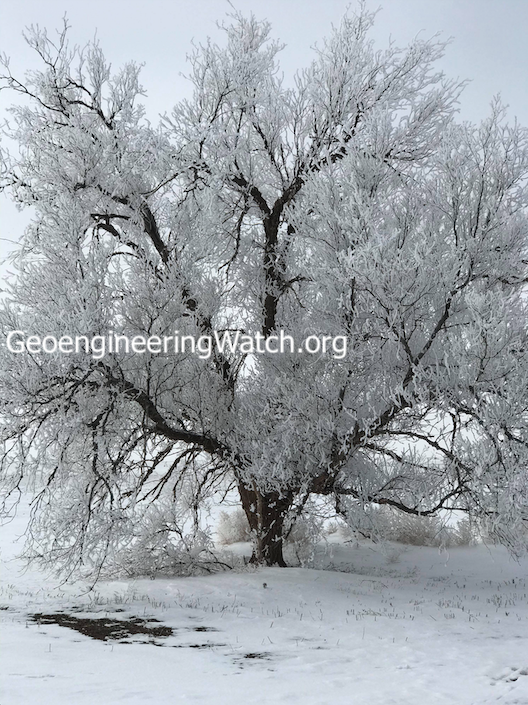 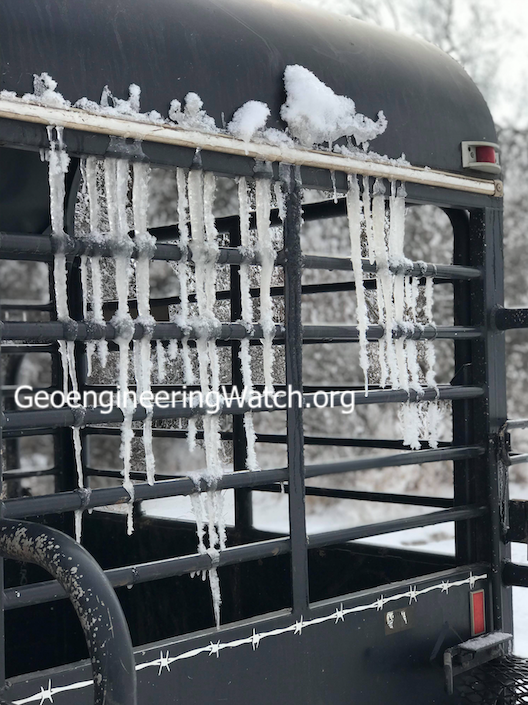 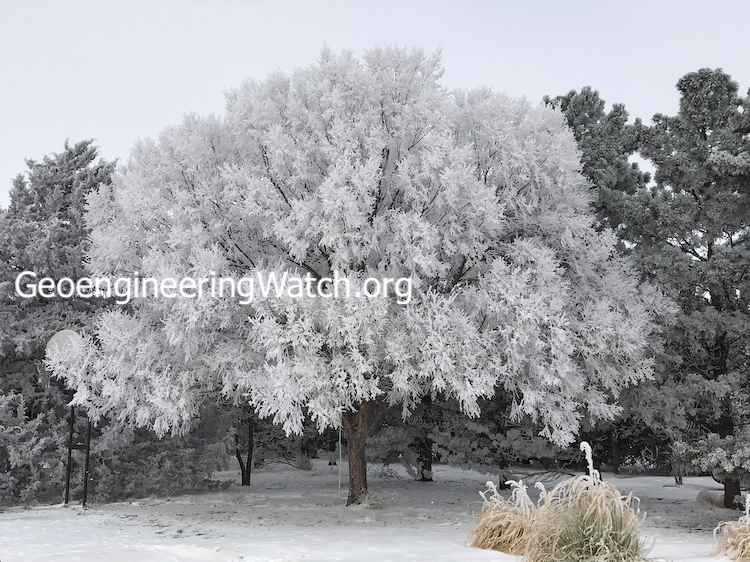 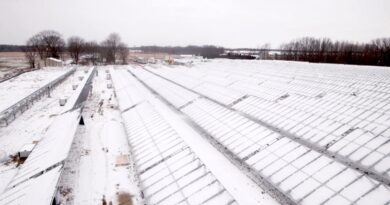 I Survived the I95 Gridlock for 16 Hours