The Zombie Apocalypse Is Here 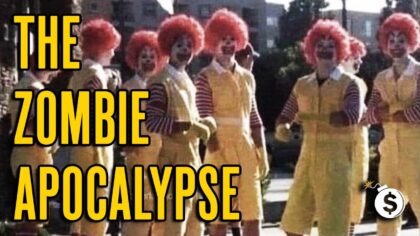 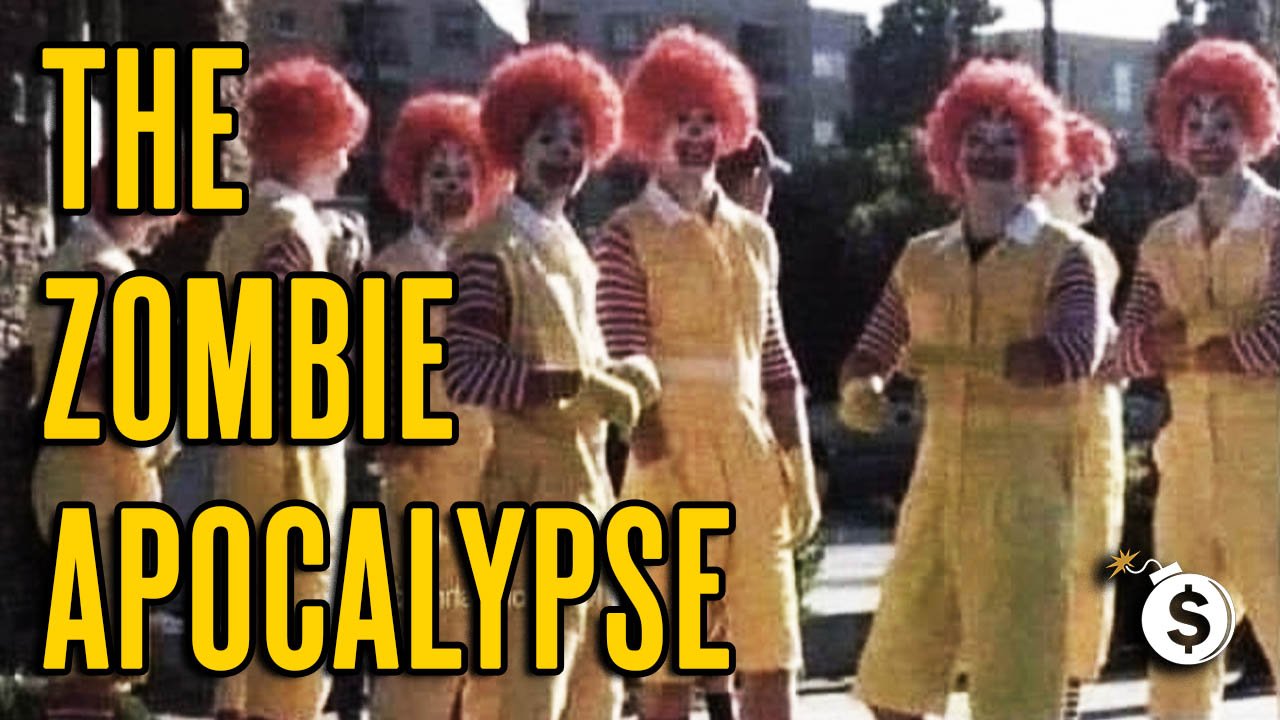 The Dollar Vigilante (TDV) is a free market, anarcho-capitalist newsletter, website and video podcast with over 25 million views on Youtube. TDV is also broadcast via satellite radio across the world and on more than 40 terrestrial radio stations in the US.

TDV is hosted by Jeff Berwick, a famous analyst, author and entrepreneur. TDV’s motto is “Surviving and Prospering During & After the Dollar Collapse” and Jeff Berwick considers himself a freedom fighter against mankind’s two biggest enemies: The State and Central Banks.

Buy his Book, “The Controlled Demolition of The American Empire”

Warning to Mind-Manipulated Americans and Others