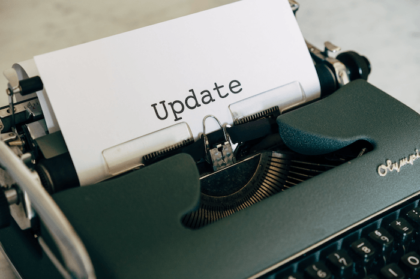 According to a sensationalist report from the Herald Sun

Police are drawing up a hit list of anti-vaccination protesters amid fears that vaccination hubs and storage facilities could be targeted. Senior figures in government and law enforcement hold serious concerns that militant protesters could disrupt the rollout of the vaccine. With protesters again out in force on Saturday, the Sunday Herald Sun can reveal that a specialist team of detectives has been set up by the Australian Federal Police to crack down on anti-vaxxers. Investigators from Taskforce Lotus are on standby to be deployed in the event of a major security breach involving the vaccine.

Some much needed analysis from Media Watch with Rukshan

Is the mainstream media in Australia the enemy of the people?

It seems the mainstream media in Australia are willing participants in the coordinated campaign by governments & police authorities to undermine the democratic right of Australians to lawfully dissent and hold a differing opinion to that which the government prescribes.

The MSM is spreading unfounded government conspiracy theories that people concerned about their health and medical freedoms may commit acts of domestic terrorism to hinder the vaccination program in Australia. These sensational claims are being deliberately woven into MSM stories about the vaccine roll-out to conflate multiple unrelated events to portray those with legitimate disagreements with the government’s vaccine program as radicals.

Our rights to freedom and privacy continue to disappear as plans for vaccine passports are rolled out.

Discussions are underway for a vaccine passport-style plan for New South Wales residents which may prohibit a person from entering a venue if they have refused a COVID-19 jab. State of Emergency extension for Victoria

Victoria’s state of emergency will be extended for another nine months, after the state government secured crucial crossbench votes in the Upper House.

The government has won the support of the Greens, Reason Party and Animal Justice Party, to extend the powers until the middle of December.

The bill had already passed the Lower House. 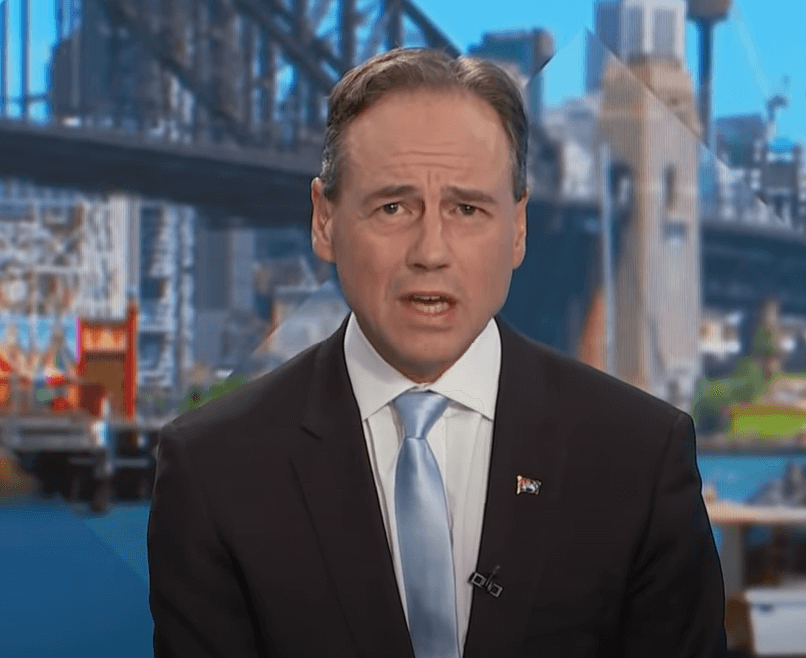 At the 12.50 minute mark Greg Hunt, Minister for Health announces the world is engaged in the largest clinical trial.

Very sad he omitted to mention that manufacturers have complete indemnity, freedom from liability even though previous attempts at making coronavirus vaccines caused harm. 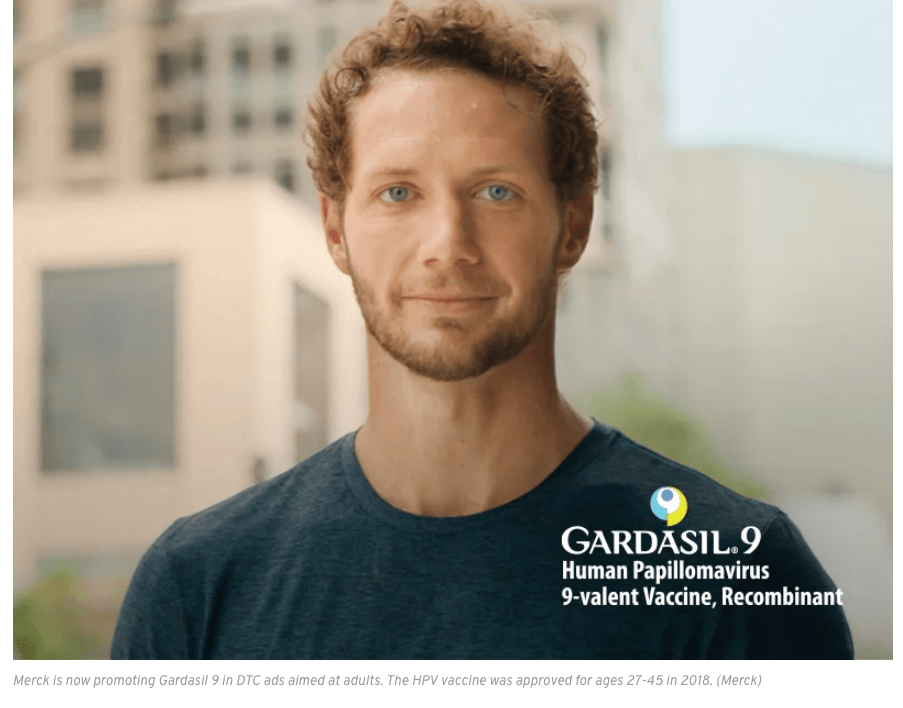 The TV commercial features a man getting ready to run in a 5K race raising money for cancer. He talks to a woman who appears to be in cancer treatment—she’s wearing a scarf to cover her head—and then walks to the starting line as the voice-over says, “I’ve seen how cancer can affect the people I care about. That’s why I’m helping protect myself against some cancers, like certain cancers caused by HPV.”

The commercial is reminiscent of the ‘One Less’ campaign of 2006 – marketed at young women and shown throughout the world in the year leading up to the rollout of Gardasil. Since then girls and young women worldwide have become seriously vaccine injured and hundreds have died.

Since 2013 Australian teenage boys have also been injected with Gardasil and not surprisingly young males are now reporting serious adverse events after receiving the HPV vaccine. According to Gardasil researcher Lloyd. W. Phillips the adverse effects include impotence. Lloyd W. Phillips has discovered that the mechanism that is causing Postural Orthostatic Tachycardia Syndrome (POTS), a common vaccine injury can cause impotence in males.

New analysis from the Israeli Health Ministry concluded Pfizer’s COVID vaccine killed “about 40 times more (elderly) people than the disease itself would have killed” during a recent five-week vaccination period, and 260 times more younger people than would have died from the virus. While in January a group of independent doctors concluded that experimental COVID-19 vaccines are “not safer” than the virus itself, a new analysis of vaccine-related death rates in Israel demonstrates that this may indeed be the case to dramatic levels.

Waging a war on the unvaccinated

In the past weeks, Israel’s government made headlines when they adopted a “green pass” system, allowing people who have been injected to receive a green code, which then grants them entry into places such as entertainment and leisure facilities.

As the country reopens after a two-month lockdown, the green pass would be given only to those who had been injected, not to people who tested negative for the virus. The proposed benefits include access to “non-essential” businesses as well as not being required to self-isolate if identified as a close contact of a confirmed case of COVID-19, and not having to self-isolate after a return from what the government calls a “red location.”

In a recent guest post, Sarah Baxter writes of her concerns for Aboriginal community health as the QLD government begins to roll out COVID-19 vaccination.

The ingredients of the AstraZeneca vaccine are concerning from an ethical perspective, and because of the possibility for live viral contamination. Furthermore, we have seen the potential for increased susceptibility to other diseases as per similar vaccines, and pathogenic priming post COVID-19 vaccination is of great concern. All this for a disease with a 99%+ survival rate, that has utilised a test that gives false positives, resulting in a false flag pandemic, for a virus that has not shown to affect Indigenous peoples around the world nor the Original custodians of this land. Saturday March 6 at 10am

Under the Wire is very excited to be speaking with Del Bigtree from ICAN and The HighWire! This will be a live event and not to be missed!

Del Bigtree is one of the preeminent voices of the Vaccine Risk Awareness Movement. His career as an Emmy winning producer of the CBS talk show, The Doctors, changed profoundly when he produced the documentary, Vaxxed: From Cover-up to Catastrophe, which is credited with igniting a revolution against pharmaceutical tyranny around the world.

Now Del’s internet news show, The HighWire, is the fastest-growing program in the natural health arena with over 75 million views. His non-profit, the Informed Consent Action Network, or ICAN, is leading worldwide investigations into drug and vaccine fraud that have already resulted in multiple winning lawsuits against US Government agencies Health and Human Services, National Institutes of Health, CDC and FDA. But Del is probably best known for his powerful speeches that weave shocking truth, searing wit and dynamic passion into an experience that is often described as electrifying. How to read a jellyfish's mind