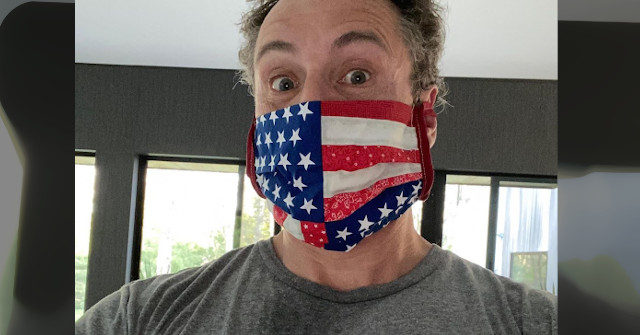 WarnerMedia is the parent company of CNN.

“It turns out that pandemic is a pretty big part of the news cycle, and that’s not going away anytime soon,” Kilar said, noting that things are different these days “from a political drama perspective,” but fortunately for CNN and WarnerMedia they still have the deadly virus to fall back on. He went on:

“It turns out the pandemic is a pretty big part of the news cycle and that’s not going away any time soon…It turns out it’s really good for ratings.” Jason Kilar on post-Trump CNN. Careful. That’s awful close to Moonves line that Trump may be bad for U.S. but he’s good for CBS.

Kilar responded to Flint about an hour after his tweet, apologizing for his phrasing and saying he is eager for the pandemic to end.

I agree Joe. I would like nothing more than for this pandemic to be well behind us. I mean that with every fiber in my body. I wish I could go back and be more thoughtful about my communication. 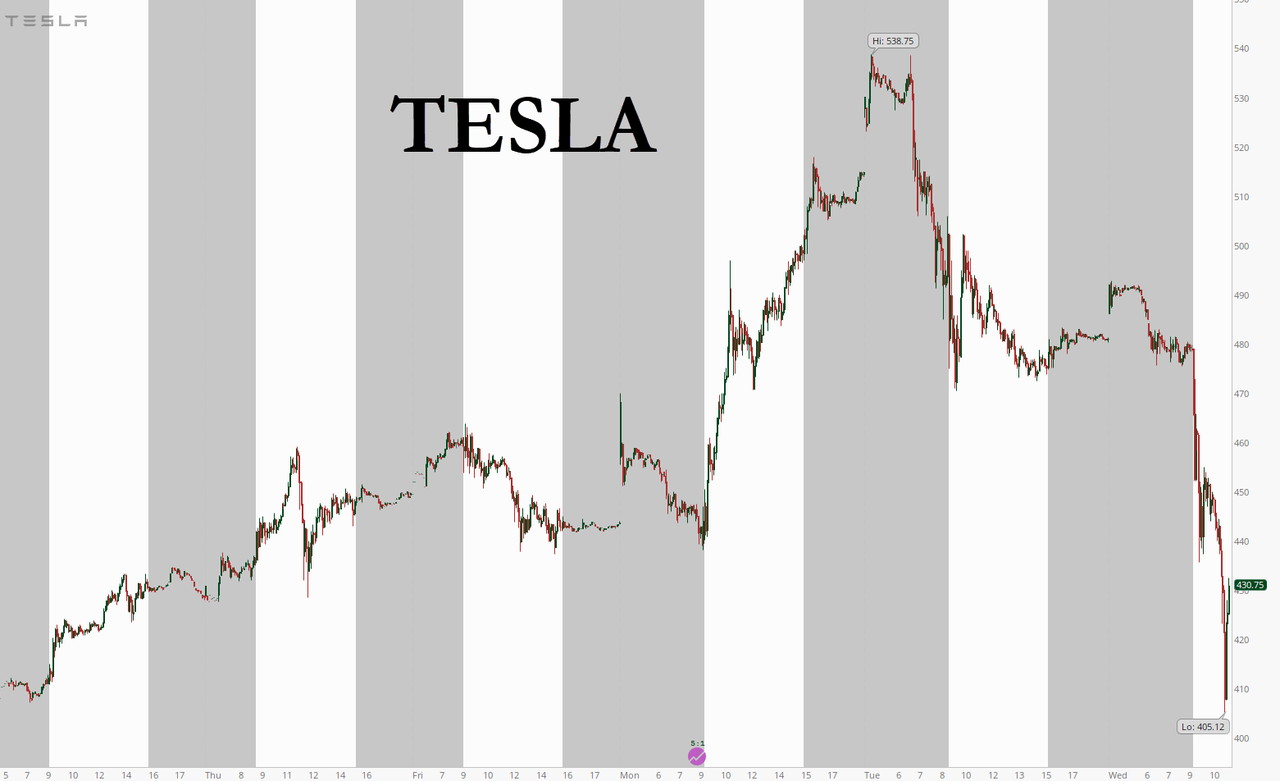 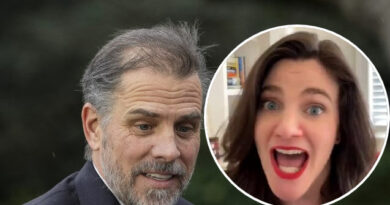