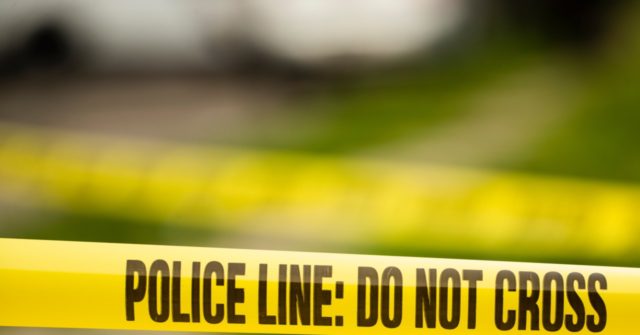 A TV journalist was robbed of his camera at gunpoint while reporting on car thefts in the San Francisco area, authorities said.

KPIX reporter Don Ford said he was getting ready to interview residents Wednesday for reactions to multiple car thefts around Twin Peaks when four men showed up in a white sedan.

“The car came up here while we were about to do an interview; three guys jumped out,” Ford told KPIX. “One had a gun and put in my face and said, ‘We’re taking the camera.’”

Ford said he focused on being calm under pressure despite being held at gunpoint.

“My whole thought at the moment was ‘Be calm. Let’s not get this guy excited. He’s got the gun. I don’t. So you take you the camera. It’s yours, buddy,’” he said.

The alleged robbers fled with the camera, but it had a tracking chip and was found later on Wednesday, police said.

Earlier this afternoon a reporter was robbed at gunpoint at Twin Peaks Blvd & Burnett Ave while interviewing a resident about car break-ins in the area. @SFPD officers are working to find those responsible and recover the camera. This incident is ridiculous & unacceptable… 1/2

“We need to adequately resource public safety agencies, adopt better strategies to stop repeat offenders, and make clear that San Francisco is not a place that you can commit crimes and put people’s lives at risk with impunity,” Mandelman tweeted.

No arrests have been made in connection with the theft.

Seattle Police Chief Best: Retirement Due to 'Overarching Lack of Respect for the Officers'