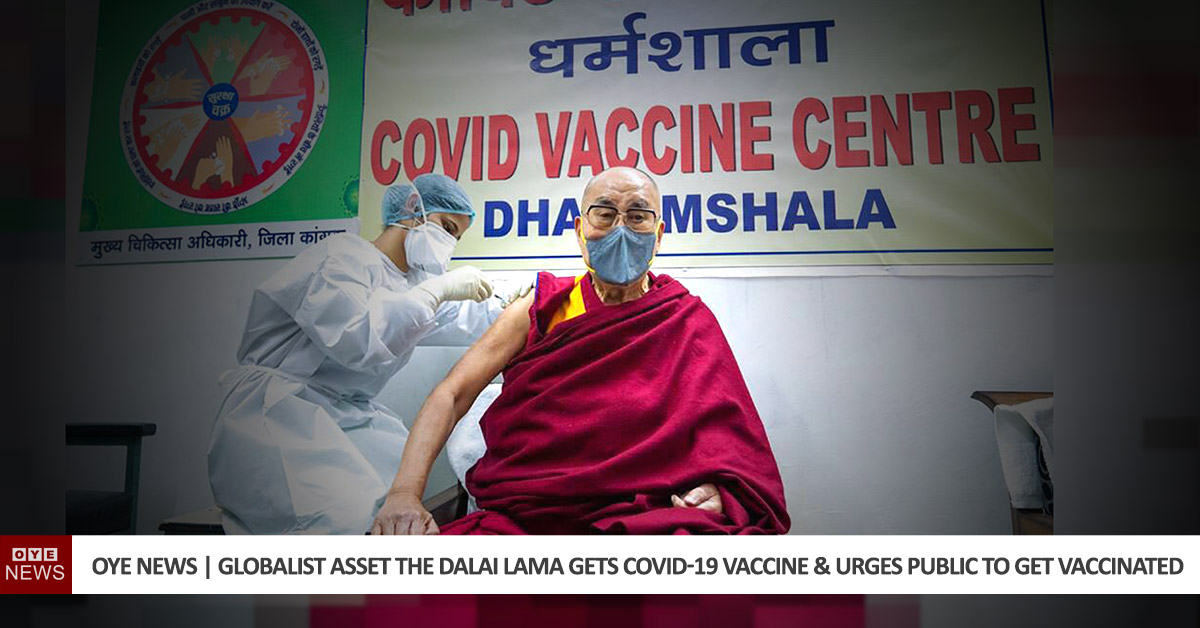 But if you pay attention to history, you will know that the Dalai Lama has serious conflicts of interest.

For much of the 1960s, the CIA provided the Tibetan exile movement with $1.7 million a year for operations against China, including an annual subsidy of $180,000 for the Dalai Lama, according to newly released U.S. intelligence documents. – The LA Times[3]

The report from the LA Times goes on to say:

The money for the Tibetans and the Dalai Lama was part of the CIA’s worldwide effort during the height of the Cold War to undermine Communist governments, particularly in the Soviet Union and China. In fact, the U.S. government committee that approved the Tibetan operations also authorized the disastrous Bay of Pigs invasion of Cuba. – The LA Times[3]

Now it could be argued that this is merely an attempt to smear the reputation of the Dalai Lama, after all, how could this man who often appears to contradict the mainstream narrative be secretly working for the interests of the globalists agendas?

But this is exactly how controlled opposition works. The Dalai Lama is a role model for a so-called ‘woke’ generation. Providing wisdom and a little, but carefully managed opposition to those in power.

The Dalai Lama is just one of many state manufactured demigods society has held in high regard, Mother Teresa[4] was another such figure who served exactly the same purpose.

Or if you want a more modern day example, look no further than Greta Thunberg[5]

I’ll leave it there for now, though I may elaborate on the Dalai Lama in a future article if public interest appears to demand it. 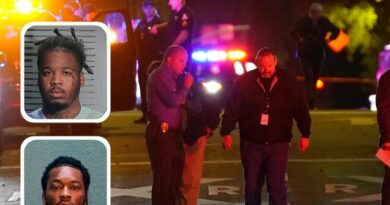 Disrupting the story line of the mechanical mind