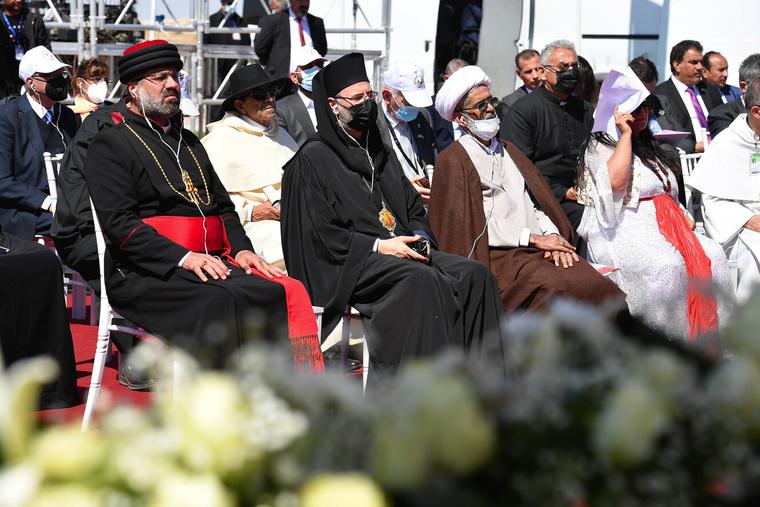 “There is no two Popes. There is only one Pope… ” said Joseph Ratzinger in a faint voice, striving to articulate every word for a rare interview he recently gave to the Italian newspaper Corriere della Sera.

During the interview, he was seated on one of the two leather armchairs that, together with a sofa, furnish the living room on the first floor of the Mater Ecclesiae cloistered monastery, the place within the Vatican walls where he retired sometime after his incredible resignation.

However, after the disorientation, the amazement, and gossip that accompanied the epochal gesture that was the result of pressure by the Jesuits and the so-called St. Gallen Mafia, which I wrote about in my Confessions Series. Pope Benedict gave the press his version of the events, avoiding to mention the Jesuits, or the infamous St. Gallen Group:

“Some of my slightly fanatical friends are still angry, they did not want to accept my choice. I think of the conspiracy theories that followed it. Some said it was because of the Vatileaks scandal, others said it was a conspiracy by the gay lobby, some believed the reason to be the controversy around conservative Lefebvrian theologian Richard Williamson. They don’t want to believe in a conscious choice. But my conscience is fine.”

In the meantime, the Jesuit liberal take over of the Catholic Church continues as Jesus and the Jews were missing from Pope Francis’ Saturday interfaith service at the Plain of Ur in Iraq, publicized by the Vatican event as the birthplace of Abraham.

The pope’s interreligious service began with a Catholic priest reciting an extract in Islamic from Genesis 12 known as, “The Call of Abram”  narrating God’s call to Abraham to leave Ur and follow Him. This was followed by a Muslim cleric reciting a Qur’anic reading from Surah 14 — also known as Surah Ibrahim.

“Praise be to Allah, who hath granted unto me in old age Isma’il and Isaac,” a Muslim cleric chanted. “In Islam, Ishmael supplants Isaac as the intended sacrificial lamb. Islam has a perspective on the role of Abraham’s son Ishmael, opposed to that elaborated in Genesis,” writes Islamic scholar S.G. deClaissé-Walford. In Islamic tradition, Ishmael is the sacrificial son, and so the pope was willing to go along with the devaluation of the Judeo-Christian tradition shared by Jews and Christians in favor of the Islamic understanding.

Let’s be honest, Chrislam by Pope Francis is more Islam than Christianity and as renowned Islamic historian Robert Spencer told Church Militant: “Jesus was not mentioned, for as always, an interreligious dialogue involving Muslims and Christians requires Christians move closer to the Islamic position, not a genuine give-and-take or mutuality.”

However, despite the absence of Jews, Vatican News lied for the sake of religious unity and tweeted two news stories announcing in both tweets that Pope Francis had met with “representatives of the three Abrahamic religions” and was “joined by Muslims, Jews and Christians in the Iraqi city of Ur.”

One World Religion is coming together, the next stop is Astana (the anagram of which means Satana in Italian, the official language of the Vatican- which means Satan in English: http://leozagami.com/2021/02/24/from-babylon-to-astana-the-one-world-religion-unites-for-pope-francis-and-the-antichrist/ 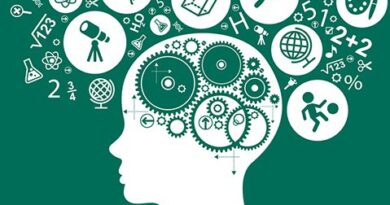 Beyond Beans Bullets and Band-Aids, Part 2, by Todd Albertson