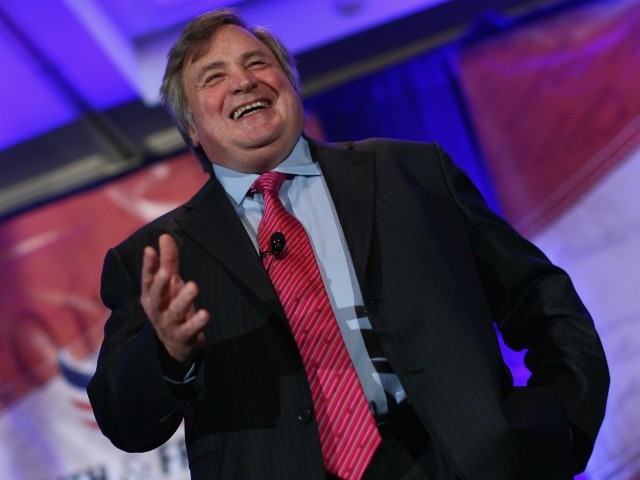 According to Morris, Democrats have been “working on laying the basis” to invoke the 25th Amendment partly because Biden is becoming increasingly “senile.”

“Four Democrats and four Republicans in the Senate have come to an agreement on legislation to repeal the War Powers Act that was granted to Bush Sr. for Kuwait and Bush Jr. for Iraq in 1991 and 2002. Now, those are war powers acts that basically permitted the U.S. to send in troops, and at the time, they were both controversial, but now they are just rotting away. … It enabled Biden to bomb Syria last week using the Iraq War Powers Act — he bombed the Syrian troops in Iraq. And they are seeking to repeal that. When you combine that with the fact that 30 Democrats who sent the letter to Biden last week asking him to give up sole control of the nuclear codes so that a strike could not be launched without consulting … with his cabinet or … with leaders of Congress — something that no president has been asked to do in 76 years since we’ve had the bomb — I think both of those indicate that the Democrats have in the back of their minds and, increasingly, towards the front of their minds, moving to oust Biden under the 25th Amendment,” Morris suggested.

“And to add to that, another piece of the puzzle, in October, Nancy Pelosi introduced a bill to set up a commission to invoke the 25th Amendment,” he continued. “The commission would have to approve it before the amendment got invoked and the president got ousted. Now, she did that as a propaganda shot at Trump, who was president at the time. But it’s pretty clear to me that I think she also had Biden in mind. And I believe that what’s going on now is that the left-wing of the Democratic Party, particularly some of the minorities, are working on laying the basis for invoking the 25th Amendment to remove Biden. And as he gets more and more senile … I think momentum for that will increase. 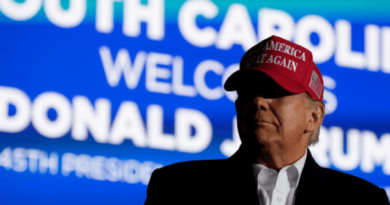 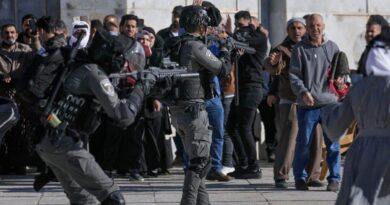 Israeli violent tactics in the West Bank spiral out of control 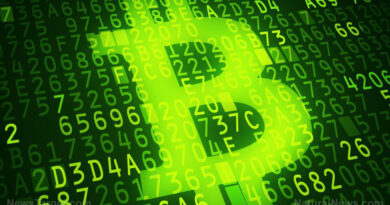