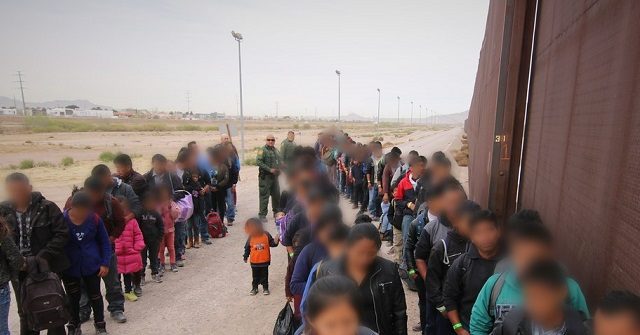 A senior-level law enforcement source in the Department of Homeland Security (DHS) told Breitbart Texas they received verbal orders from within the agency limiting their ability to speak freely about the growing crisis along the border.

The official with knowledge of the restrictions spoke under the condition of anonymity because they are not authorized to speak on the matter. “The situation with media relations now is night and day compared to the last administration, The official said. “We have been advised not to speak on immigration issues at the border and to rely on DHS’s Office of Public Affairs and the Whitehouse Press Office to handle messaging.”

The verbal order applies to senior law enforcement leaders within DHS and has no formal expiration date. It comes as the administration is struggling to manage the growing crisis caused by changes in border security and immigration policies leading to a spike in illegal crossings at the border.

As local communities along the border continue to grapple with the release of migrants into their communities, the administration is facing criticism even amongst their own ranks, Breitbart reported.

U.S. Representative Henry Cuellar (D-TX) said in a recent interview on the Fox News Channel, “I can tell you this, those numbers of people that are being released, they’re purposely withholding that information.”

“I now know that they’re bringing people from McAllen over to Laredo, processing them in Laredo, and they’re going to release them in my community,” the Laredo congressman said. “I’ve seen this before, don’t let the local communities know what you’re doing, where they’re starting to bring people in from the valley, process them in Laredo, release them at a bus station. And, again, I’ve seen this before in the past.”

The verbal order delivered through DHS channels is designed to prevent senior leaders from shedding light on the immigration situation that currently plagues the administration. On Saturday, DHS Secretary Alejandro Mayorkas and Biden’s director of the Domestic Policy Council, Susan Rice, visited several Texas cities to see the situation along the border first hand.

Members of the press were not allowed to be present during the delegation’s visit to Border Patrol stations and a Health and a Human Services unaccompanied children’s detention facility.

According to the source familiar with the media restrictions, the DHS Secretary’s delegation prohibited media presence simply to prevent the imagery of overcrowded facilities from circulating.

Randy Clark is a 32-year veteran of the United States Border Patrol.  Prior to his retirement, he served as the Division Chief for Law Enforcement Operations, directing operations for nine Border Patrol Stations within the Del Rio, Texas Sector. 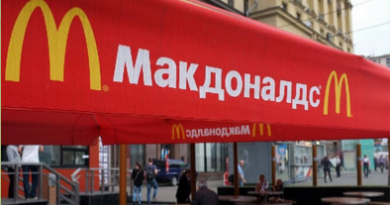