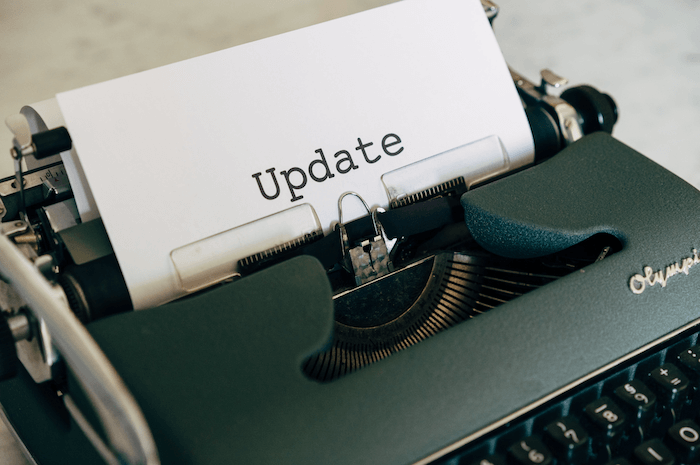 World Wide Rallies for Freedom were held last Saturday. Our fight for freedom must continue for there is no other way to live.

This is where many of us found ourselves during 2020

In regard to freedom Joseph Mercola opines:

While the casualties of government-imposed COVID-19 countermeasures are manifold, the biggest and most tragic of them all is the loss of individual freedoms.

We either choose freedom, or we choose to live under authoritarian rule. Even if restrictions are lifted, public attitude can place freedom on shaky ground, as public acceptance of overreach will allow for the same to occur again and again at a moment’s notice.

The freedom to interact with other human beings is a crucial, most basic human need.

Freedom and Justice by Meryl Dorey We are the most likely to succeed when we remember why we’re here and when we are all aiming for a common goal – Freedom and justice. Not just for us, for this one cause. I look forward to sharing that future with all of us here, our families and our society as a whole. Let’s make it happen!

Meryl Dorey, the founder of the Australian Vaccination-risks Network (AVN) joined the millions of people around the world demonstrating in favour of freedom and justice on Saturday March 20, 2021. Please read her inspirational words spoken at the Brisbane rally on Saturday 20th March, 2021.

Last week we reported that more than 20 countries had either suspended or said they would delay Oxford-AstraZeneca vaccinations based on reports of deaths or injuries — in most cases related to blood clots — in healthy people who received the vaccine. The reprieve was short however with the announcement that the European Medicines Agency (EMA) had reviewed the jab and found the jab was “not associated” with a higher risk of clots and concluded it was “safe and effective”.

Already we know of two men in a Port Macquarie nursing home who died after the Pfizer injection. The men were well before the jab and rapidly deteriorated the following day. This is alarming!  How many Australians have died or will die after COVID-19 vaccinations? Will we ever know?

Listen to this report by Michael O’Neill from IMOP

And now this same regulatory body the TGA has approved the local production of AstraZeneca vaccine. This is the second vaccine to be given provisional approval by the same regulator and is currently being rolled out to the Australian public. The lame press reports:

Today’s approval is a critical and very exciting milestone in Australia’s response to the COVID-19 pandemic. As GP clinics begin the rollout of COVID-19 vaccines for those over 70 and people with medical conditions, some western suburbs doctors have opted out over fears about possible AstraZeneca side effects and other concerns.

Altona North GP and Australian Medical Association state council chairman, Mukesh Haikerwal, said he was aware of doctors not administering the Pfizer and AstraZeneca vaccines for a variety of reasons. Dr Haikerwal said once the Therapeutic Goods Administration approved a vaccine like Pfizer or AstraZeneca, the indemnity was worn by the individual practitioner.

“So, if the Crown indemnifies Pfizer or AstraZeneca, so nobody can sue AstraZeneca or Pfizer because they’re indemnified, and somebody has a problem, the next person that it will go to is the poor bastard who gave them the shot.

“So, that’s probably why some doctors are a bit hesitant to say, well, if I’m going to wear this responsibility I’m not sure I want that.” Mass vaccination hubs are being planned for South Australia, West Australia and Victoria to help with the huge task of immunising the population against COVID-19, as reports emerge of a “chaotic” system unfolding across general practice clinics. Phase 1b of the vaccination rollout has begun for people aged 70 and over, Indigenous Australians over 55, those with a medical condition or disability, and workers deemed high risk.

Mass vaccination is progressing all over the world for a set of symptoms said to be caused by a virus that has not been isolated.

The action of isolating; the fact or condition of being isolated or standing alone; separation from other things or persons; solitariness. Oxford English Dictionary

The controversy over whether the SARS-CoV-2 virus has ever been isolated or purified continues. However, using the above definition, common sense, the laws of logic and the dictates of science, any unbiased person must come to the conclusion that the SARS-CoV-2 virus has never been isolated or purified. As a result, no confirmation of the virus’ existence can be found.

This is from a Statement On Virus Isolation (SOVI) signed by Dr Andrew Kaufman, Sally Fallon Morell MA, and Dr Thomas Cowan.

The logical, common sense, and scientific consequences of this fact are:

Advocate Me have filed their claim in the Victorian Supreme Court.

Advocate Me has been representing some of the most marginalised and ostracised people who were detained in nine Melbourne public housing towers, on the 4th of July 2020. Yes, ironically, American Independence Day. They have successfully filed the Detention Towers Class Action in the Supreme Court of Victoria.

Unfortunately amid this successful juncture and our imminent filing of the National Class Action and other pivotal actions, my firm has been threatened and attacked by Government Regulators. As I said, this attack threatens my clients’ interests directly. I am preparing a substantive response and will be preparing a video for my clients (who are the unsung heroes here) as to what do next to ensure that the Government Regulators do not think that they can get away with sabotaging our cases and destroying my firm. This is a message to the Government Regulators and their masters:

You don’t own me.

You don’t own the law.

You don’t regulate my opinion, my mind and my thoughts.

You don’t control my reality.

You don’t control my narrative.

You don’t control the way I choose to help my community against your savagery.

I was born free and I remain free.

I don’t need your permission to operate or to exist.

Love to all and watch this space.

Tune into Under the Wire Saturday mornings 10am 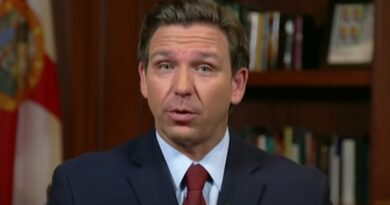 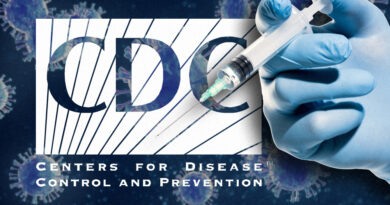 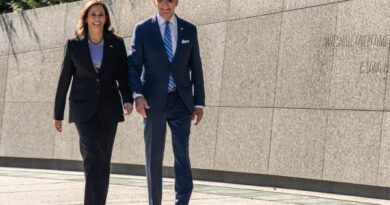 The final takedown of energy in America: Biden to issue “climate emergency” executive order that will collapse US energy and lead to mass starvation and economic implosion